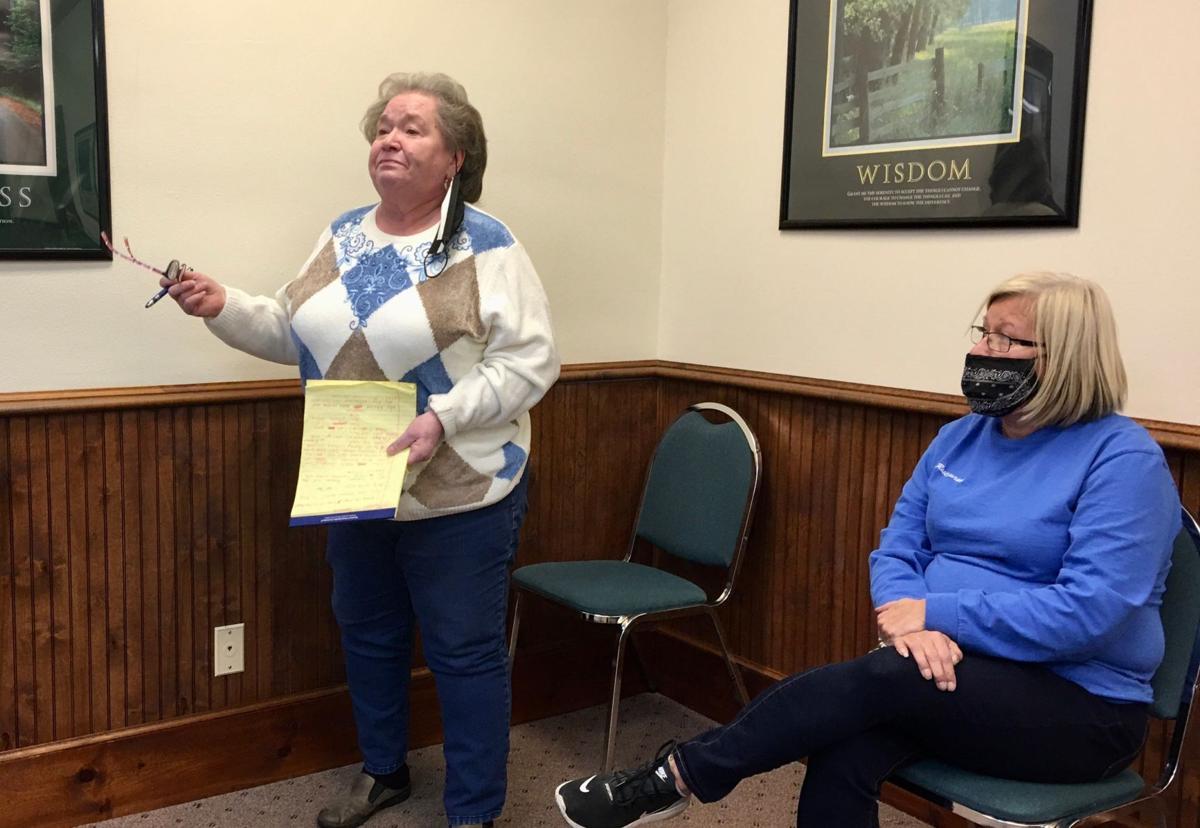 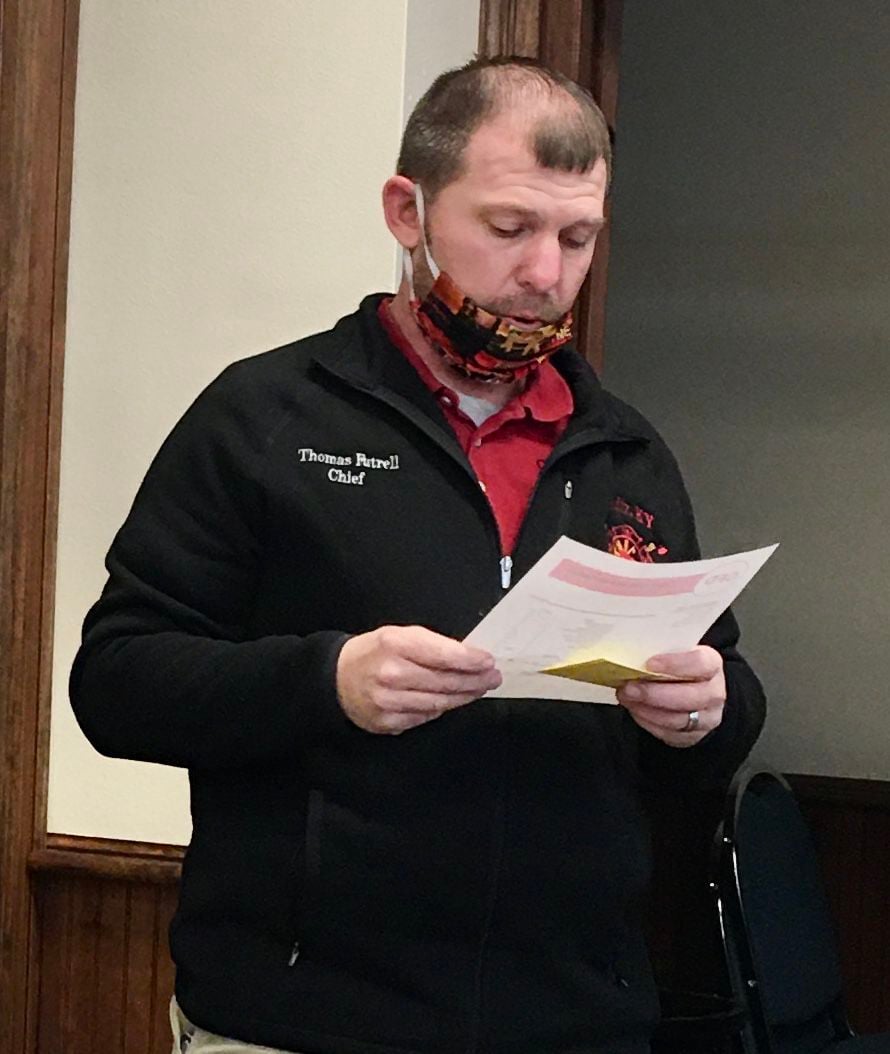 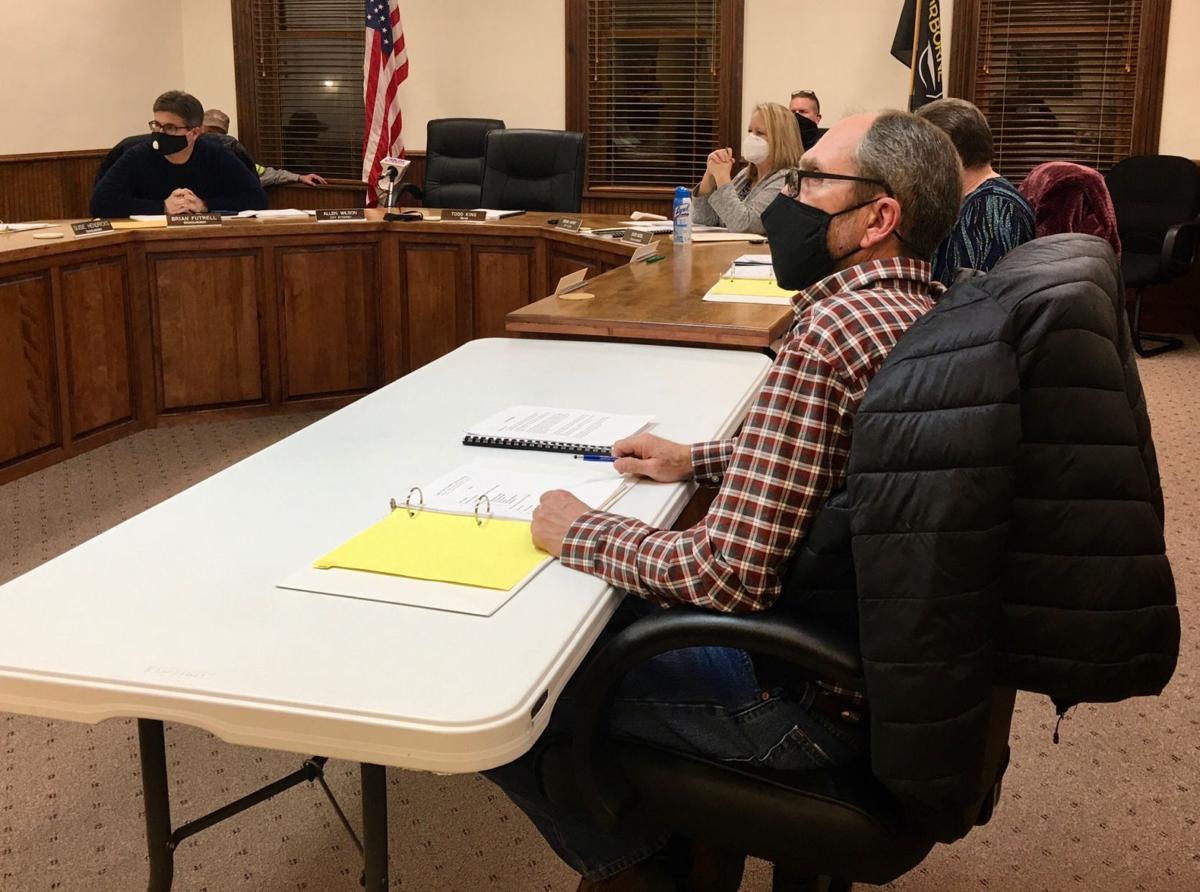 “If (Gov. Andy Beshear) shuts us down again, I’m done,” said Henry, owner of the iconic Cadiz Restaurant that has called Main Street home for decades.

She shared a year beset by COVID-19, mandated closures from the governor, and her own battle with the virus, amid struggles to keep her employees working.

“I hate to be emotional, but this is my life,” she said. “I’m just asking for help.”

In the past, Henry said she has approached officials about buying a fryer from the city and “the city wouldn’t talk about it,” she said. She also inquired about getting historic funds to restore the restaurant’s neon sign and was told no.

Last year, the restaurant’s doors were closed because of the coronavirus, and Henry asked if she could hold off on paying restaurant taxes to the city.

Once again the answer was “No,” she said.

Henry noted that new restaurants being established in Cadiz have been receiving help from the city, but she asked what they were doing for her own business and for Ferrell’s and El Bracero, also established businesses in the city.

“I’m not here to complain about a lot of things, but I think you all need to understand all this stuff,” she said. “Thank you for the time.”

Henry also noted that she’s been told about grants that could be available to her. She asked to be considered for those grants, and Councilman Susie Hendricks said officials would get information about the grants to Henry.

Because of the coronavirus, last week’s meeting was the first conducted in the council chambers in quite a while. In the absence of a sick Mayor Todd King, it was presided over by Frankie Phillips, a member of the council.

The director said the water the city had was good, but the water now is cleaner than it was before. One day saw a 60% reduction in water hardness, he said, and people are now cutting their water softeners off, resulting in a savings for them.

Fowler said work on the new plant is winding down, with some painting to do.

The fire chief reported on his department’s work in the past year, noting that the local department responded to nine structure fires, four vehicle fires and three grass fires in 2020, in addition to 15 alarm calls and three service calls.

The department is applying for two grants from the Kentucky Fire Commission, one a $1,000 public education grant supporting fire safety visits to schools and paying for the purchase of smoke detectors for local residents.

The other grant is a $10,000 grant that would pay for personal protective equipment such as helmets, coats, boots and pants for the firefighters.

Futrell said the department will know by Feb. 22 if it’s received either grant.

Wiggins said the Cadiz Police Department had three arrests in December, stopped 22 vehicles and responded to 32 alarm calls, among others. During this past year, the department responded to 6,440 calls for service, made 99 arrests and investigated 114 traffic collisions, including one fatality.

Fuller, a partner with Calhoun and Co., said the city had a clean audit.

Additionally, in other business, the council approved a motion for Cadiz City Attorney Allen Wilson to look into acquiring a piece of property for the city.

White and his family are interested in donating the property to the city, the attorney said. The property is located across from the sewer plant.