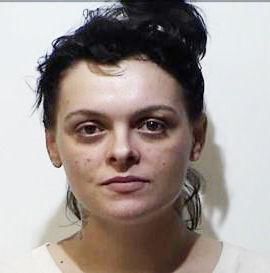 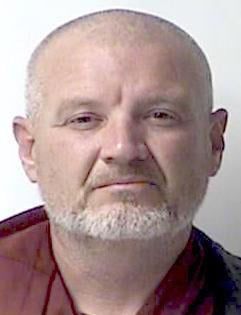 Jonathan R. McCoy and Keisha D. Stewart are both scheduled to appear in Trigg County Circuit Court on Jan. 12 for pretrial conferences related to a case involving the murder of Thelma N. Barnett of Cadiz.

The conferences are slated for 1:30 p.m. before Trigg County Circuit Judge C.A. Woodall.

McCoy is to appear before Woodall on charges including murder, kidnapping (victim death), arson second degree, tampering with physical evidence, abuse of a corpse and burglary, first degree.

On the same day, McCoy is also slated to have a pretrial conference involving a separate incident and charges that include tampering with physical evidence; drug paraphernalia, buy/possess; possession of a controlled substance, first degree, first offense (methamphetamine); obstruction and intent to defraud/scheme/artifice to obtain benefits greater than $10,000; and display of an illegal/altered registration plate.

During an earlier court appearance for McCoy last October, Commonwealth’s Attorney Carrie Ovey-Wiggins made a motion to join McCoy’s trial on the murder indictment with Stewart’s trial. She said she thought it was appropriate for the trials to be joined since the facts are the same for both defendants.

Woodall declined at the time to make a decision, noting among other things that he wanted to know more about all of the cases. He said the court could continue to keep the cases tracking together.

Both McCoy and Stewart have entered not guilty pleas on charges related to Barnett’s death.

Barnett, 81, died on Sept. 16, 2020, at her home on Will Jackson Road in Cadiz under circumstances that the Kentucky State Police described as a brutal murder.

Her home had been set on fire, and her body was discovered the following morning.

The medical examiner determined that she died of foul play.