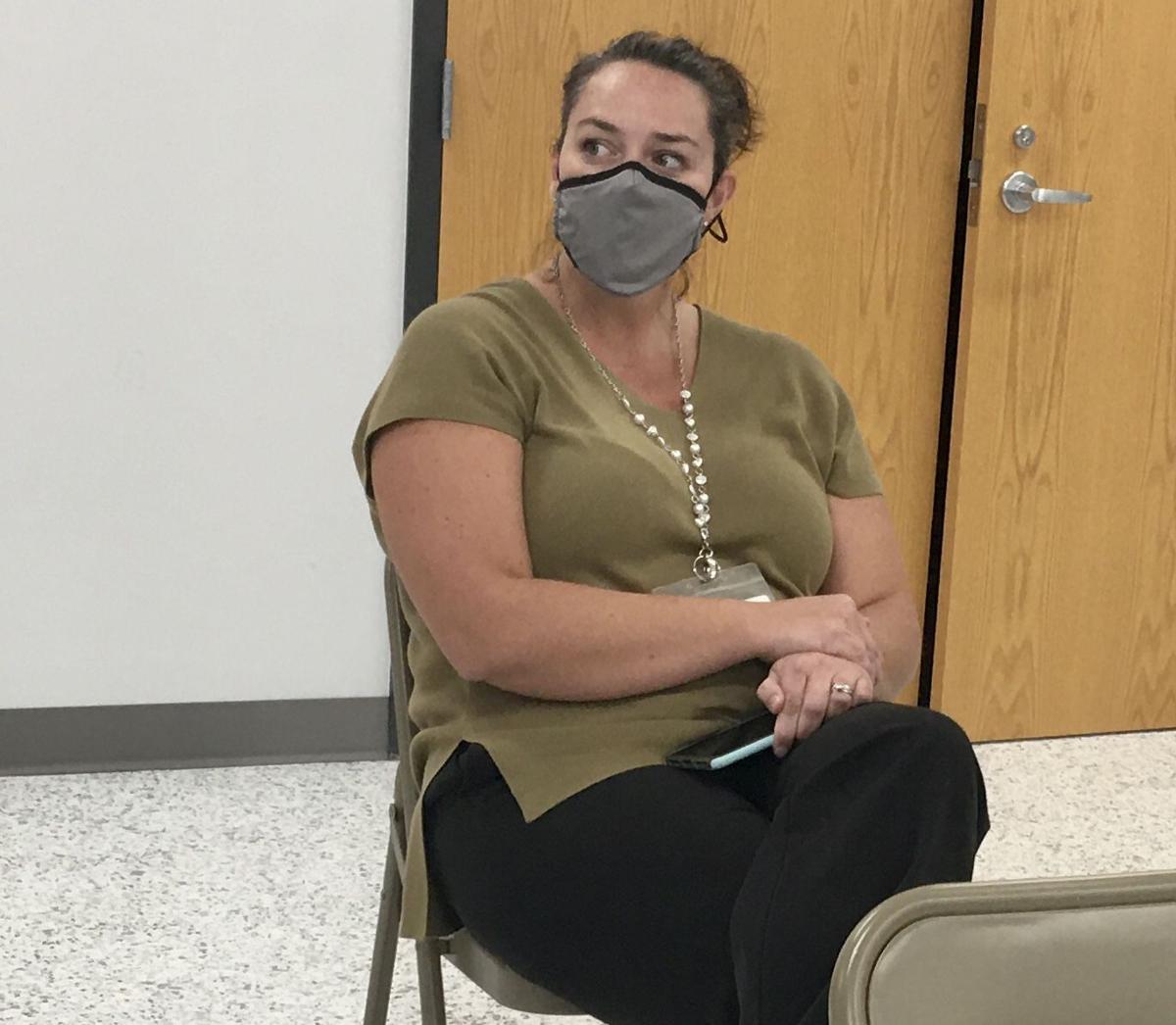 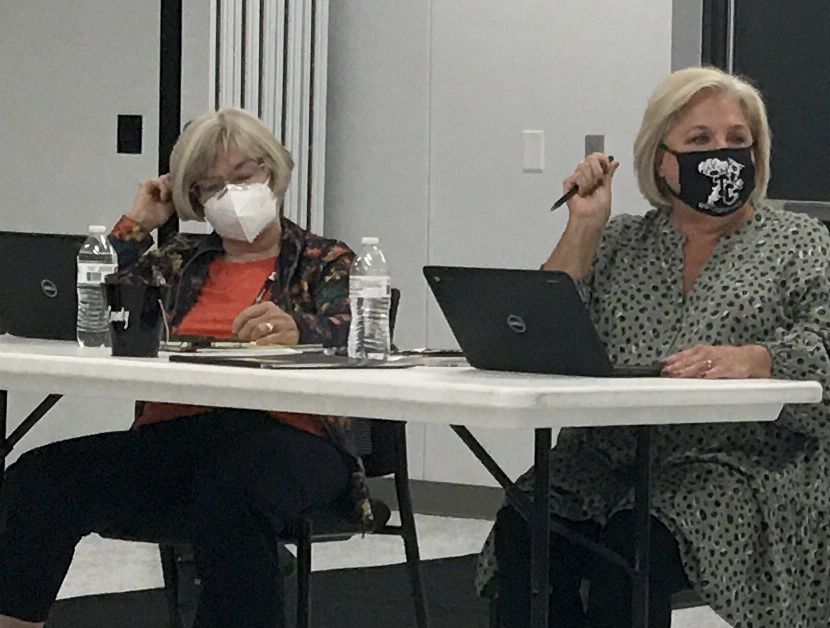 One parent’s question about screenings for local preschoolers prompted some discussion on the subject during last week’s meeting of the Trigg County School Board.

At the meeting on Thursday, board member Charlene Sheehan asked if the district was suspending the screenings until next semester.

Sheehan said she’d heard from a parent that the screenings had been suspended.

District Finance Officer Holly Greene said she’d also heard about the suspension of the screenings and would look into the matter.

“We should not be doing that,” Sheehan said during Thursday’s school board meeting. “We need to be screening those kids.

Sheehan said the screenings are part of a federal law known as Child Find.

According to wrightslaw.com, Child Find is a part of the federal Individuals with Disabilities Education Act that tasks public schools with identifying, locating and evaluating all children with disabilities, regardless of severity.

Greene said she was not sure when the decision to suspend the screenings was made, and District Superintendent Bill Thorpe said he didn’t know who made that decision.

“We need to continue our preschool screenings throughout the school year,” she said. “We have to give these people an opportunity to get their children in preschool and start the interventions and the education there.”

Greene noted that there is “a great enrollment” in the preschool this year following a year when student numbers were low because parents didn’t want to send their children to school during the pandemic.

Greene, who spoke about the preschool as she presented a report on the district’s working budget, said the increase in students this year has prompted a need to add a preschool teacher and a preschool aide.

Director of Student Support Services and Personnel James Mangels said the measure is contingent upon House Bill 563, which would allow open borders among school districts.

With that bill, the personnel director noted that non-resident contracts would not exist.

He said these contracts will serve as a backup in case the bill doesn’t go through.

Mangels said the district does non-residential contracts with Caldwell, Calloway and Murray that allow for any and all exchange of students. Contracts with Hopkins, Marshall and Lyon are for up to five students and one for one, according to Mangels.

Additionally, he said Barren County is on an as-needed basis while the district’s contract with Christian County letting local students go to that community stopped in 2012-2013.

“We put a limit on the numbers keeping their contract students from the 2020-2021 and put an end to that,” he continued of Trigg County’s contract with Christian County.

Mangels said the non-residential contracts once had to be done in January but now must be done by Oct. 1 for the coming school year.

Mangels noted that the district is in the process of hiring a mental health counselor.