You have permission to edit this article.
Edit
Home
News
Living
Sports
Obituaries
E-Edition
1 of 2 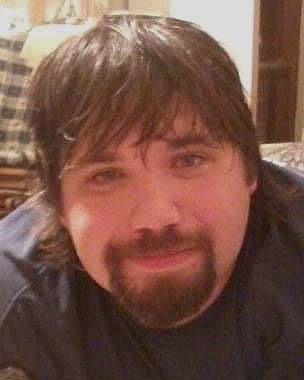 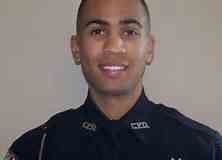 The case involving Shawn Biby, the Cadiz resident who was fatally shot by Trigg County Sheriff Aaron Acree in October, has now been presented to special prosecutor Zac Greenwell.

“The report has been submitted to me,” Greenwell confirmed last week, noting that he hasn’t yet gone through all of the information that was provided to him in the matter.

In addition to the main report, Greenwell said he has received supporting documents and “hours and hours of interviews” related to the Biby case.

Greenwell is a Marion attorney and a commonwealth’s attorney for the state’s 5th Judicial Circuit representing Crittenden, Union and Webster counties.

Biby, 44, was shot by the sheriff on Oct. 28 after Acree responded to a Forest Circle residence near Cadiz and became involved in an altercation with Biby shortly after arriving.

Preliminary results of an autopsy by the Western Kentucky Medical Examiner’s Office in Madisonville showed that Biby died of multiple gunshot wounds to the torso.

Acree placed himself on administrative leave on the day of the incident but has since resumed his duties.