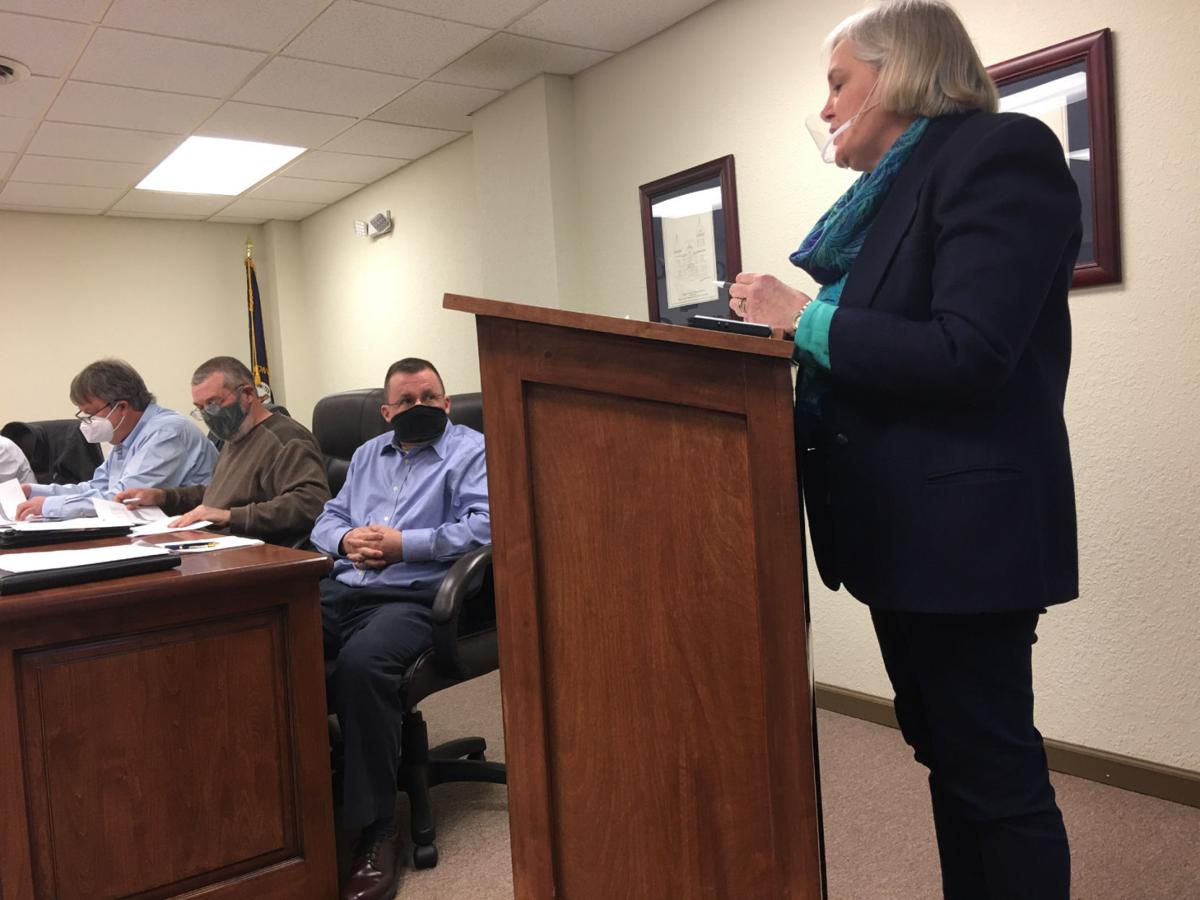 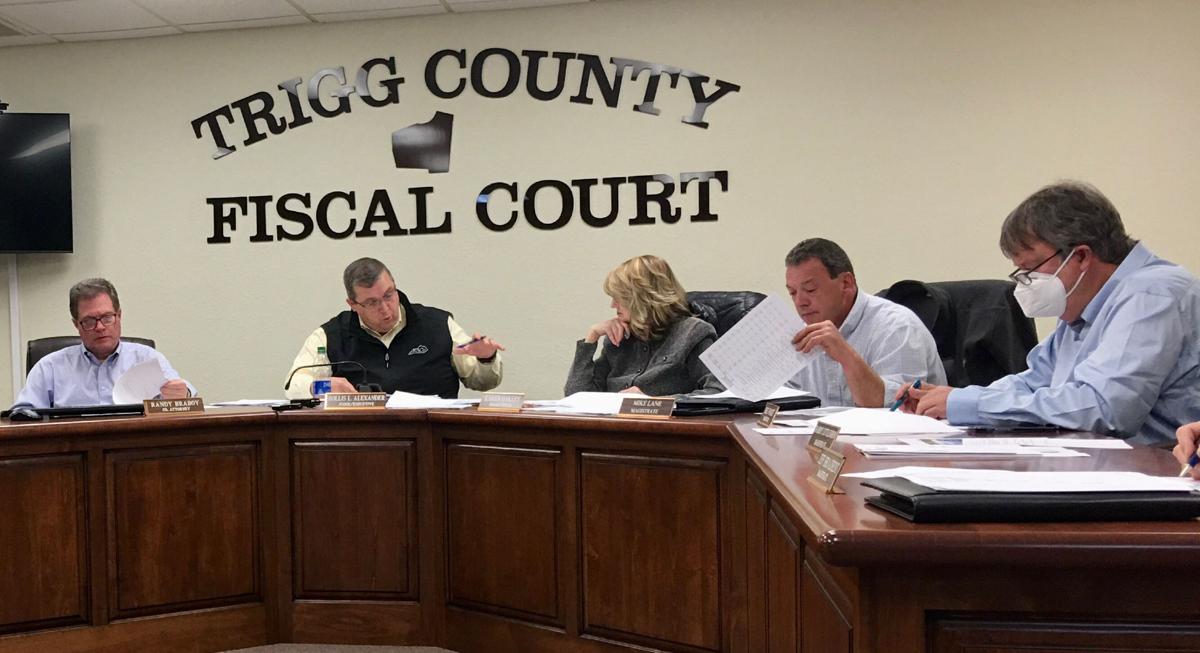 “It has been a good year,” Finley told the court during its meeting on Monday, noting that a lot of that success was related to the buying power that people in the county have.

People bought cars. They bought property, and in the midst of the pandemic, Finley’s office stayed open. People used its drive-thru, and the office picked up business from other counties.

When Finley presented her annual settlement for 2020 to the court, she shared good news.

She returned excess fees of $254,109.09 to the county, urging in return that some of that money be saved to replace the county’s worn out election equipment.

Finley noted that her excess fees reflected a 168% increase from the past year, marriage licenses tripled in the county and grants the office received helped with expenses. She said she wants people to continue to use the drive-thru for their licenses and registrations.

Finley’s presentation was one of two made to the court during the recent meeting.

“I believe in paying your people accordingly,” Acree said, describing the caliber of the people working today for the Trigg County sheriff’s office as “second to none.”

Acree told the court that all the line items in his budget with the exception of the deputy and office staff salaries had either decreased or stayed the same in the new budget.

Trigg County Judge-Executive Hollis Alexander also announced during Monday’s meeting that the county currently only has 32 active COVID-19 cases. He noted that the numbers haven’t been that low in the county since last July or August.

• The judge said a new roof for the Pennyrile District Health Department has been completed.

• The court approved a second reading on an ordinance reducing the speed limit on North Tanyard Road from 55 to 35 miles per hour.

• Magistrates also passed a resolution that will provide up to $200,000 in COVID-19 relief funds to help people who are in arrears on their utility bills. Alexander said residents in Trigg County alone are nearing a combined $100,000 in payments owed to utility companies.

• The court approved both Acree’s new budget and Finley’s report.