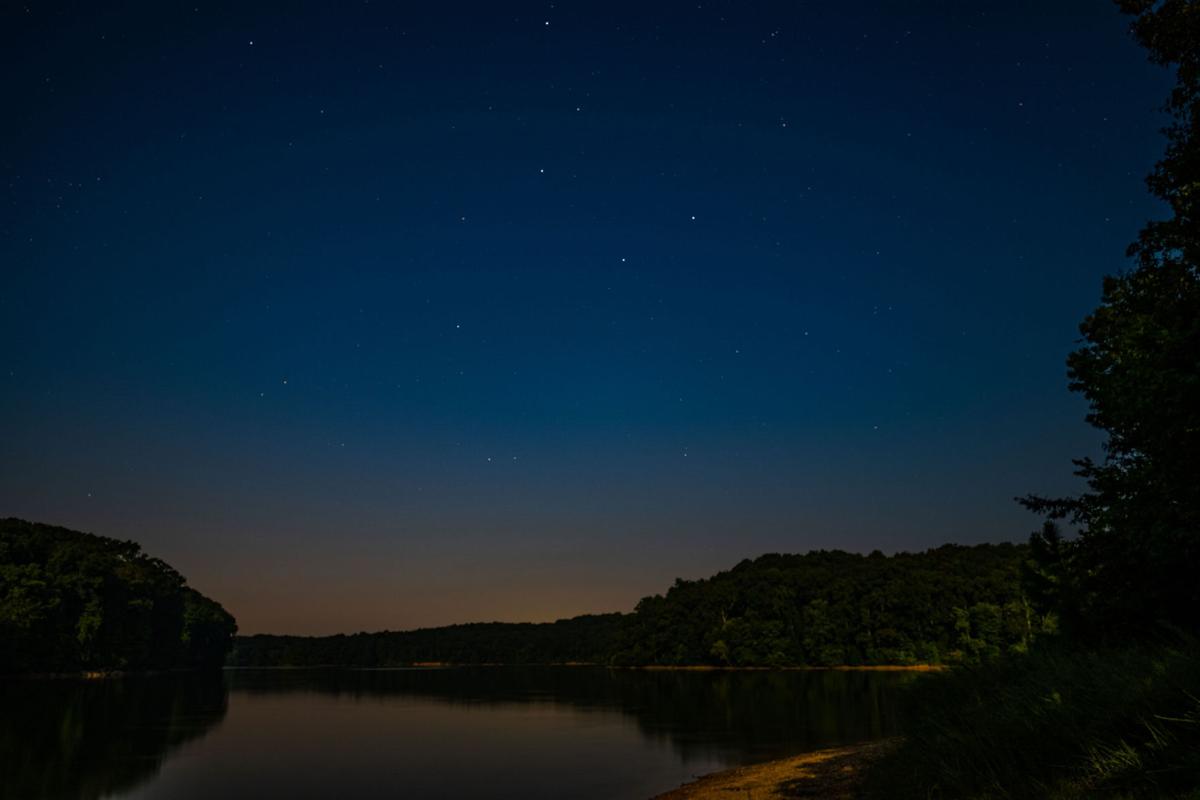 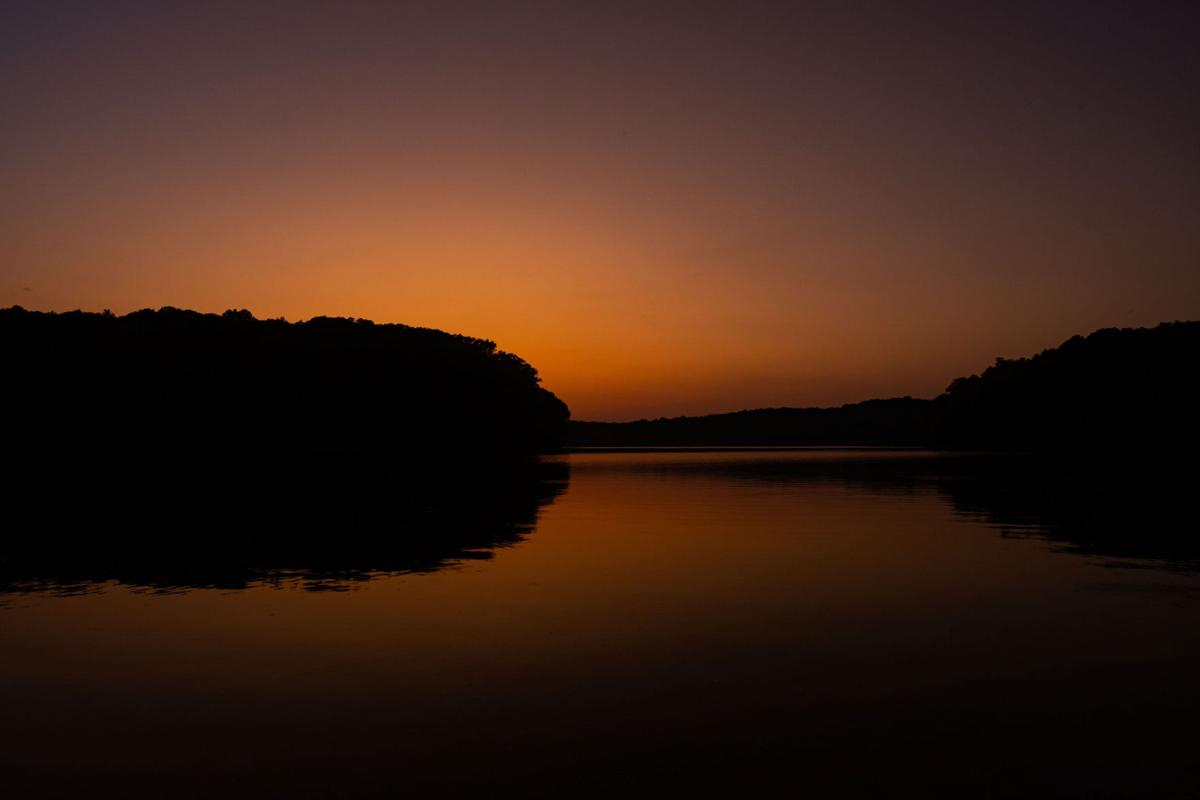 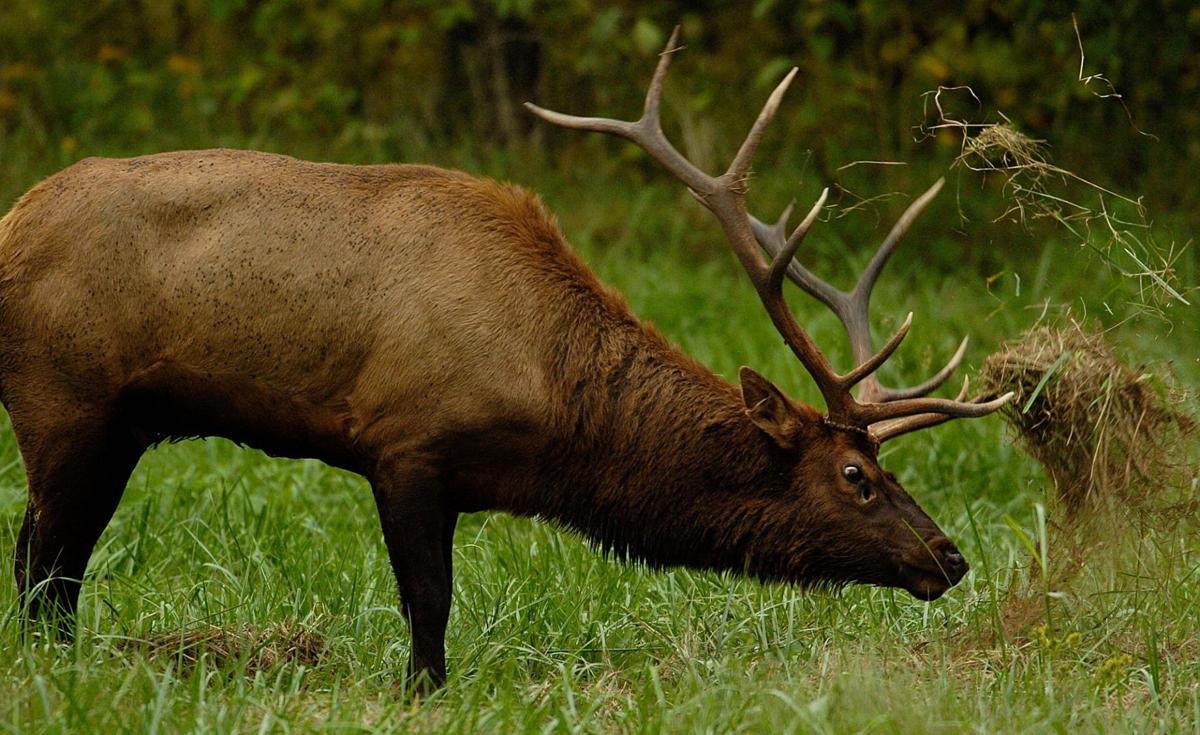 KET production manager Justin Allen served as the producer and director of photography on this yearlong project which required driving about 9,000 miles across the state and hiking nearly 80 miles to a variety of locations.

“Kentucky Seasons” “takes flight over the Commonwealth, transporting viewers to picturesque lakes, forests and waterfalls, all while highlighting the diversity of plant and animal life throughout,” according to a KET release.

The show takes viewers to “dozens of Kentucky’s most inviting natural haunts, including Natural Bridge State Park and Cumberland Falls, as well as lesser known spots, such as Beargrass Creek and Lower Howard’s Creek.”

Filming in Trigg County took place in the summer of 2019.

“I knew when I was choosing locations, I wanted to make sure that we included Land Between the Lakes specifically,” Allen said. “It’s really kind of this strange place that has bison and elk and all manner of other wildlife. It’s really this unique place that sits between the two big lakes out there.”

The primary focus of filming at LBL was the Elk and Bison Prairie, Allen said.

“It was good. The elk cooperated and the bison cooperated and gave us a good show,” he laughed. “One of the other things we saw were some wild turkeys that just happened to be coming through while we were there also. It ended up being a great location for us.

“At Kentucky Lake I really wanted to show how big it was,” he added. “We do a lot of drone footage of that.”

Unlike many KET specials, Allen said this program uses a different approach to filming and presentation.

“It’s kind of an art piece. It’s not a documentary with a narrator,” he said. “This is unnarrated. There’s not a human element in it at all.”

Allen said the narrative of “Kentucky Seasons” takes the viewer through the phases of life.

“For me the classic story of life and fading life and death and then rebirth,” he said. “That’s why we started with summer to show life and then we went to fall and winter and ended with spring. I really wanted to bring it full circle.”

Allen said the program uses new technology to bring all of the elements to life.

“Not only is this a visual exploration of the state, but it’s also an audio one, as well,” he said.

“Kentucky Seasons” is a part of KET’s annual WinterPledge from Nov. 28 through Dec. 6. Among the thank-you gifts being offered to those who donate are a 150-page coffee table photography book, a set of 16 blank notecards (four for each season) and a DVD/Blu-Ray full of bonus footage.

Allen said the KET special may appeal to different viewers — from potential visitors who have never been to the Commonwealth to nature lovers who appreciate the state’s natural beauty.