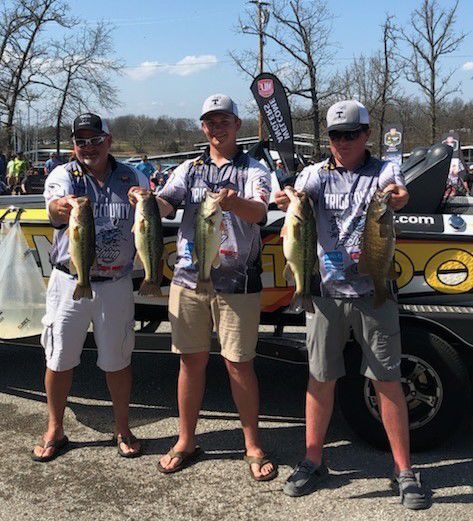 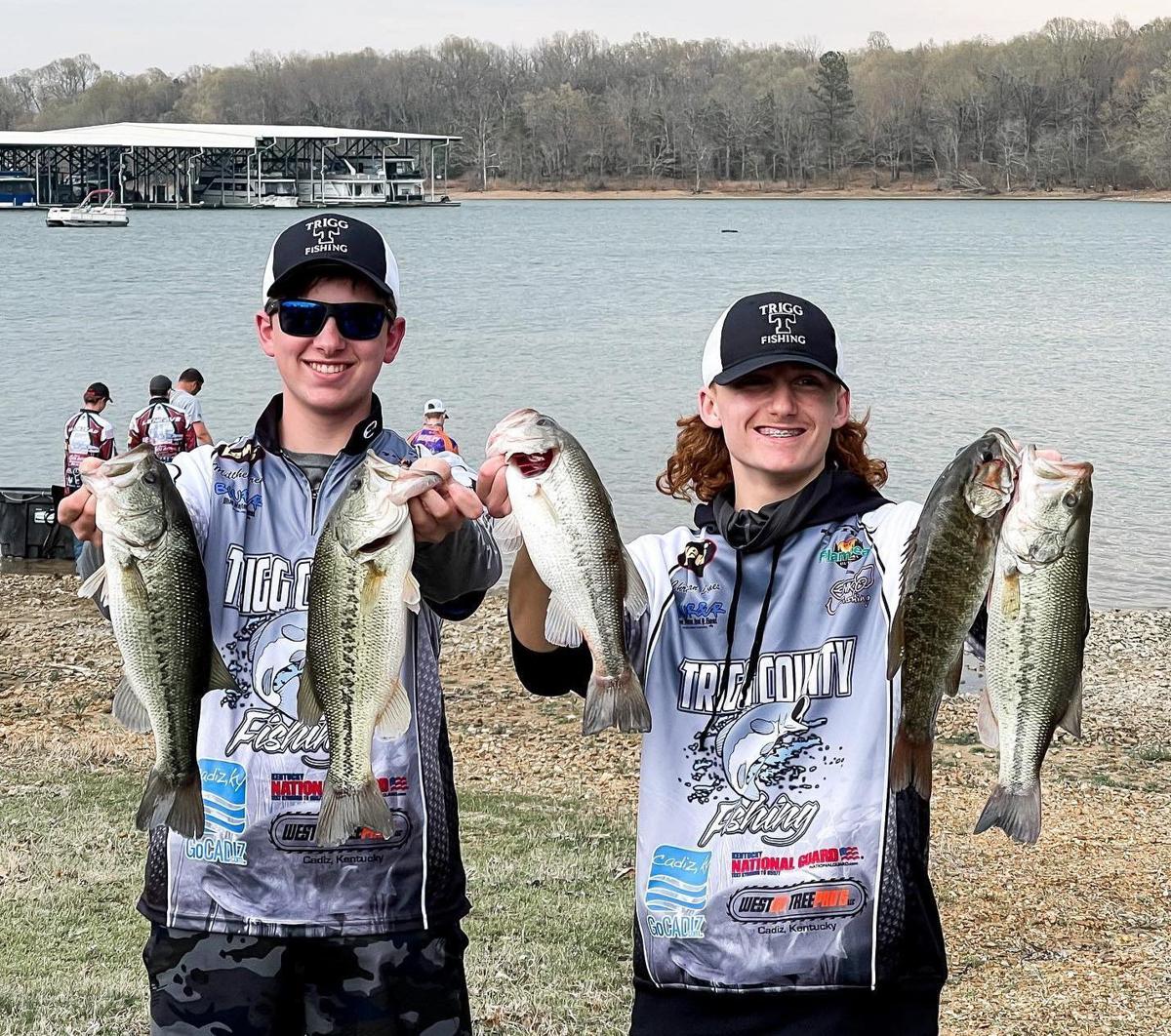 Shelton and Hampton landed five fish for 17 pounds to qualify them for the SAF National Championship this summer on Lake Hartwell in Anderson, South Carolina. The championship is slated for June 30 through July 3.

The rest of the Trigg County High School Fishing Team fished this weekend on Kentucky and Barkley Lake, launching from Kentucky Dam Marina. Total number of teams fishing was 67 from various schools around western Kentucky.