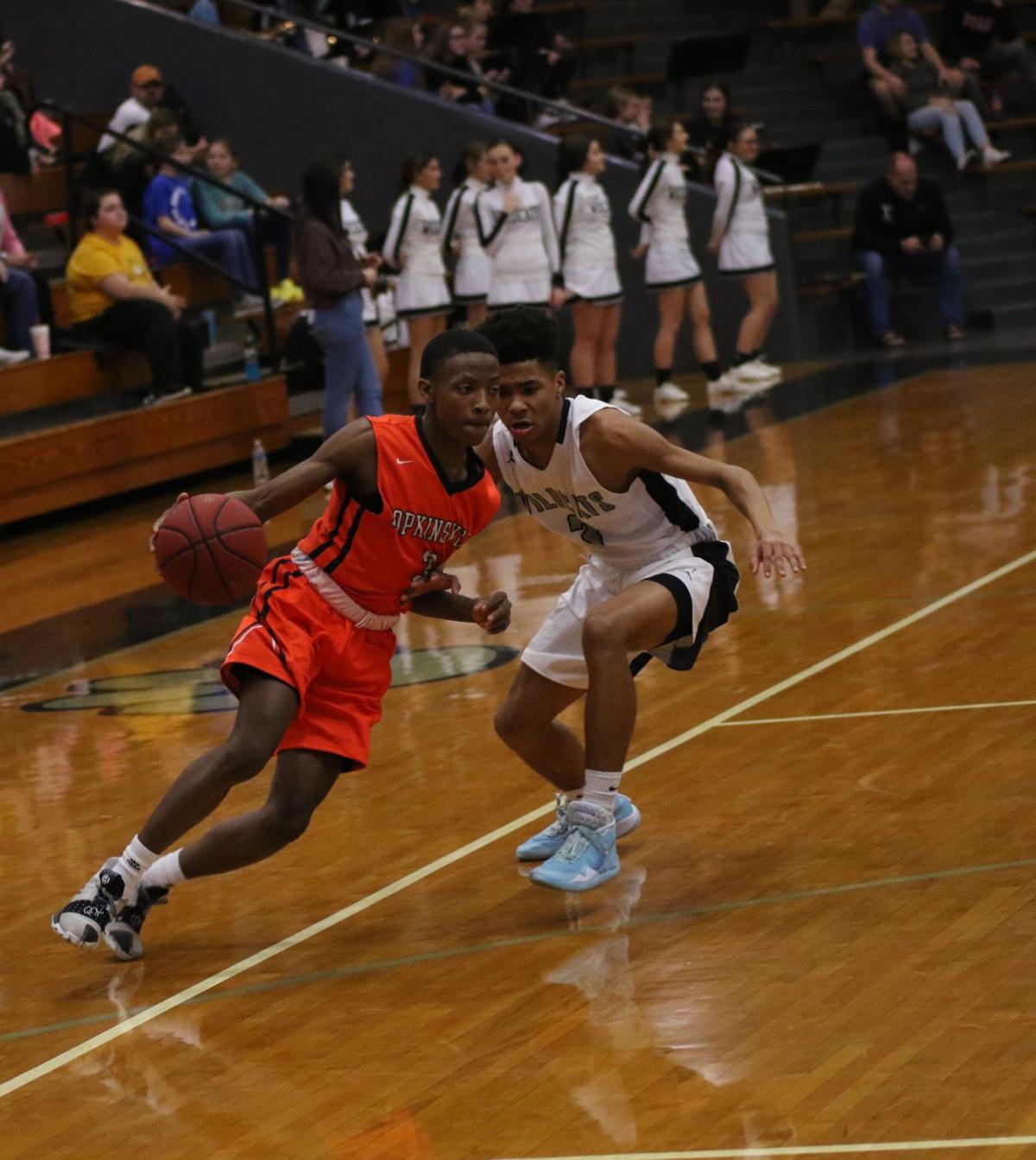 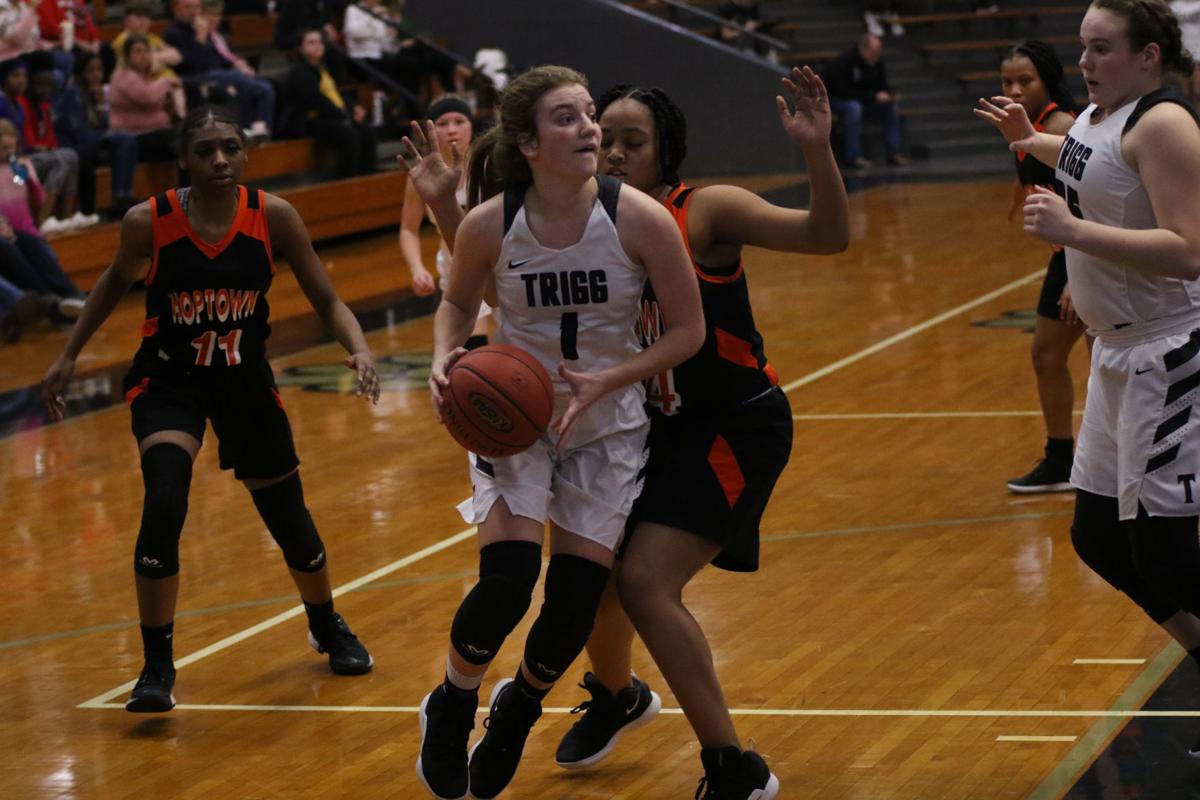 The Hopkinsville Tigers and Lady Tigers walked out of Cadiz with the sweep over Trigg County on Monday night. The boys walked out with a 69-53 win while the girls took home a 40-31 victory.

Big run propels Tigers over WildcatsTrigg County gave Hopkinsville all it wanted for about 18 minutes of the game.

The last 14 minutes, however, was all Tigers.

Trailing 35-31, the Tigers sparked a 23-1 run to bust the game open. The run spanned through the third and fourth quarters.

Tigers’ head coach Larry Miller said his team quit turning the ball over and it made things easier on both ends of the floor for his team.

“I thought we pressed well and wore them down to a certain extent,” Miller said. “Offensively we took care of the ball and took really good shots. We had the ball eight or nine or 10 seconds instead of just going and turning it over and having to play defense the whole time. We were able to rest our legs a little bit on offense and that led to a great defensive effort.”

Javon Smith-Rudd opened the game with five quick points and continued to play well the entirety of the game.

He was one of three Tigers in double figures and led the way with a game-high 20 points in the win.

Miller said Rudd has come along in a big way for his team as of late and expects him to continue to produce for Hoptown as the end of the season and the postseason moves closer.

“I think he’s going to be big all the way down the stretch,” Miller said. “This is his fourth straight game with double figures.”

Reese Jesse had 15 in the game and Don Victor was the other Tiger in double figures with 14.

For the Wildcats, they were led by Jordan Miles.

The eighth-grader led the way with 13 points in the loss. Kenny Adams (12), Khyran Vaughn (11) and JaKobe Bridges (10) were also in double figures for Trigg County.

Hopkinsville will return to the floor at 7:30 tonight against Warren Central on the road and the Wildcats will be back in action at 7:30 p.m. on Friday against Hancock County.

Lady Tigers lock down Lady WildcatsHopkinsville made sure it was ready to play on Monday night, especially on the defensive end of the floor.

Lady Tigers’ head coach Anthony Babb wanted to keep the pressure on Trigg throughout the game, making sure the Lady Wildcats weren’t comfortable on the offensive end.

“(We wanted to) Just stay aggressive and harass them,” Babb said. “We knew who their shooters were — we knew who their drivers were. Just be active on defense (and) use your athletic ability to overcome what we want to get accomplished. Tonight, we did that.”

The Lady Tigers were very aggressive in the passing lanes, creating havoc in their 2-3 zone. When Trigg was able to get down low, the interior defense was there as well.

The Lady Wildcats did get some rhythm in the game, but when they tried to make it a fight, Hoptown, made sure it spaced it back out late.

Babb said he just wanted to see his team trust each other on the defensive end of the floor, and that ultimately pushed the Lady Tigers over the top.

“I challenged them tonight to get out and trust their teammates,” Babb said. “If they go around you and you can’t contain them, we’ll rotate. Tonight we were talking and came away with the victory.”

Babb said the win is a big boost of confidence for his team.

The Lady Tigers faced McCracken County at 7:30 p.m. Tuesday and the Lady Wildcats will travel to play Dawson Springs at 6 p.m. Tuesday. Scores were not available at press time.