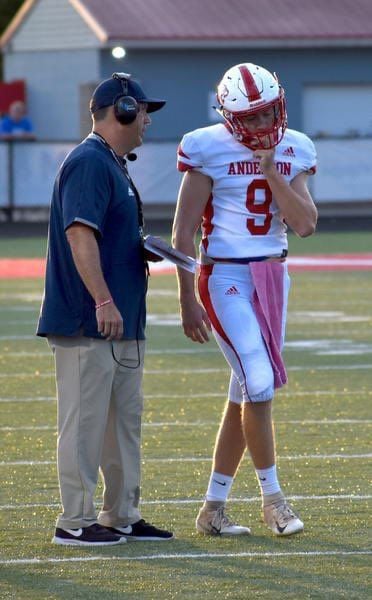 Trigg County announced Monday that Mark Peach would be the next head coach of the Wildcats. Peach accumulated 114 wins at Anderson County, where’d he been the head coach since 2005. 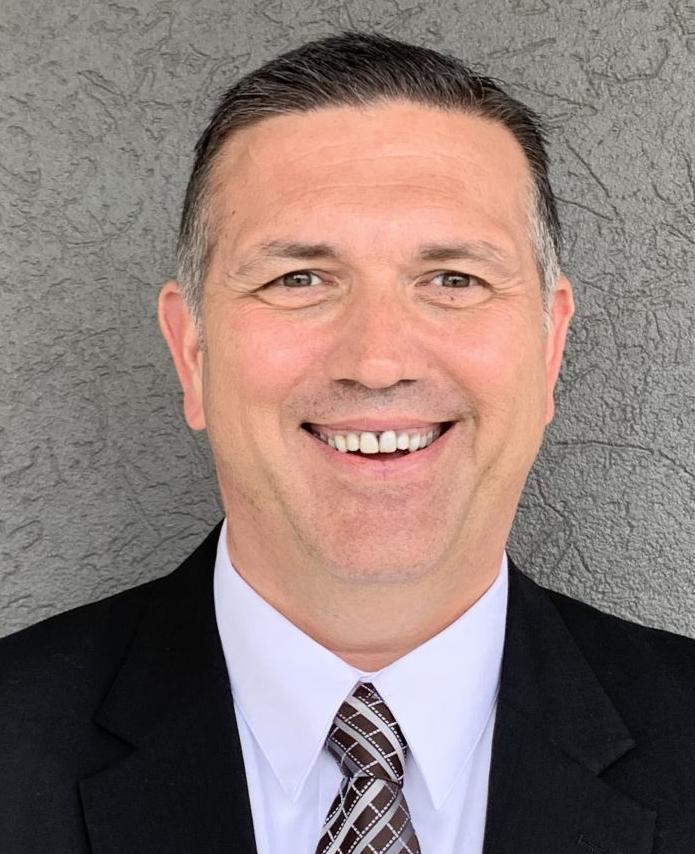 Early in his coaching career, during his time at Hancock County, Mark Peach brought his squad to Perdue Field to take on the Wildcats.

Trigg County won the game, and Peach said it didn’t go well at all for his team, but he said there was something special about Friday nights in Cadiz.

“Perdue Field was rocking that night,” he said. “I was telling some people, sometimes, some games … You can feel the electricity.”

Now, Peach will get to feel that electricity multiple times per season as Trigg County announced Monday that he will be the next head coach of the Wildcats.

Peach takes over for former TC coach Coby Lewis as he resigned March 9.

“Two summers ago, my wife and I, during dead period, we did a vacation here for about a week at a lake house; we enjoyed it so much,” Peach said. “We thought the community was so nice.”

Peach had been at the helm of the Anderson County Bearcats since 2015 and amassed a record of 114-63, including a 5A state title appearance in 2011 when they went 12-3 to break the school record for wins in a season.

“When you take a look at the incredible tradition here … In the 70s, state championships, state finals appearances in the 80s,” he said. “I think 10 district championships in school history. I played with Greg Bridges in college, so I got to hear his stories about what it’s like to play on Friday nights in Cadiz. Al Baker, Robert Stinson, all the good coaches here.”

In a statement released Monday by Anderson County superintendent Sheila Mitchell, she stated she made the decision to remove Peach as head coach earlier this semester after she consulted with Anderson County principal Chris Glass.

“Mr. Peach’s contribution to the football program over the years cannot be overstated,” she said in the statement. “He is the winningest coach in the program’s history. Despite that record of success of the football team, it is worth noting that not a single football player or team parent has asked me why I made the decision I did. It was apparent to many who were close to the program that it was time for a change.”

Peach also made a statement Monday to his former fans.

“Kindly allow me a moment to thank all of you for the remarkable opportunity I have had for the past 16 years to coach the Anderson County football Bearcats,” he said. “As a young child growing up in Lawrenceburg, I always dreamed of someday coaching here. Special thanks are in order to my wonderful family, to every player I have coached, to their parents and family, to the football coaches who assisted me, to the administrative staff who made my tenure here possible and to the loyal supporters who continually encouraged me along the way.

“These many memories are so very precious and I will cherish them forever. God has been graciously good to me and I am truly thankful for that. I will love you always and God bless.”

Peach said Monday that it was time for something different.

Peach isn’t a stranger to the success of the Wildcat program and said that was a factor in his wanting the position.

“Location, tradition, football players,” he said. “You’re thinking this is too good to pass up.”

Trigg County principal Shannon Burcham said they had some really good applicants for the position, as more than a dozen coaches applied.

Peach’s success hasn’t only come for Anderson County as he’s been a fixture on the sideline KY/TN All-Star Game.

He was also the 2017 recipient of the Blanton Collier Sportsmanship Group Coach of the Year, which goes to a coach that exhibits character in Kentucky.

“That’s quite an honor for a small-town person like me because that’s a part of the Kentucky Pro Football Hall of Fame so you get to meet Frank Minnifield, Howard Schnellenberger and Romeo Crennel,” he said. “They only pick one high school coach in the state a year to do that.”

Peach said he’s going to promote character and leadership throughout his program, including having his players do community service.

Peach has also been instrumental in helping the game progress in the state of Kentucky as he’s been on the KHSAA Football Advisory Committee since 2006.

“We’re always looking for ways to make football a better game, a safer game,” he said. “Whether it’s equipment, heat issues, typical things to try and make the game better. It’s been an honor to serve in those capacities.”

During his time at the helm of the Bearcats, Peach said they prided themselves on being balanced on offense.

He said that trend would continue in Cadiz.

Peach said he’s teams never take plays off and that includes on special teams and in the kicking game.

“We want to put an exciting, quality product on the field that our kids and the community is proud of,” he said.

The next step for Peach is finding people that help the program succeed.

“We’re working on staff people, trying to put together a staff,” he said. “Going to talk to staff from last year and see what their intention levels are, what their interests might be.”

When asked when he’d meet the players, Peach admitted it’ll be different than normal with COVID-19 and the KHSAA’s mandated dead period.

He said they could use some kind of streaming service or reach out individually if the opportunity arises.

“It’s certainly a challenge these days,” he said.