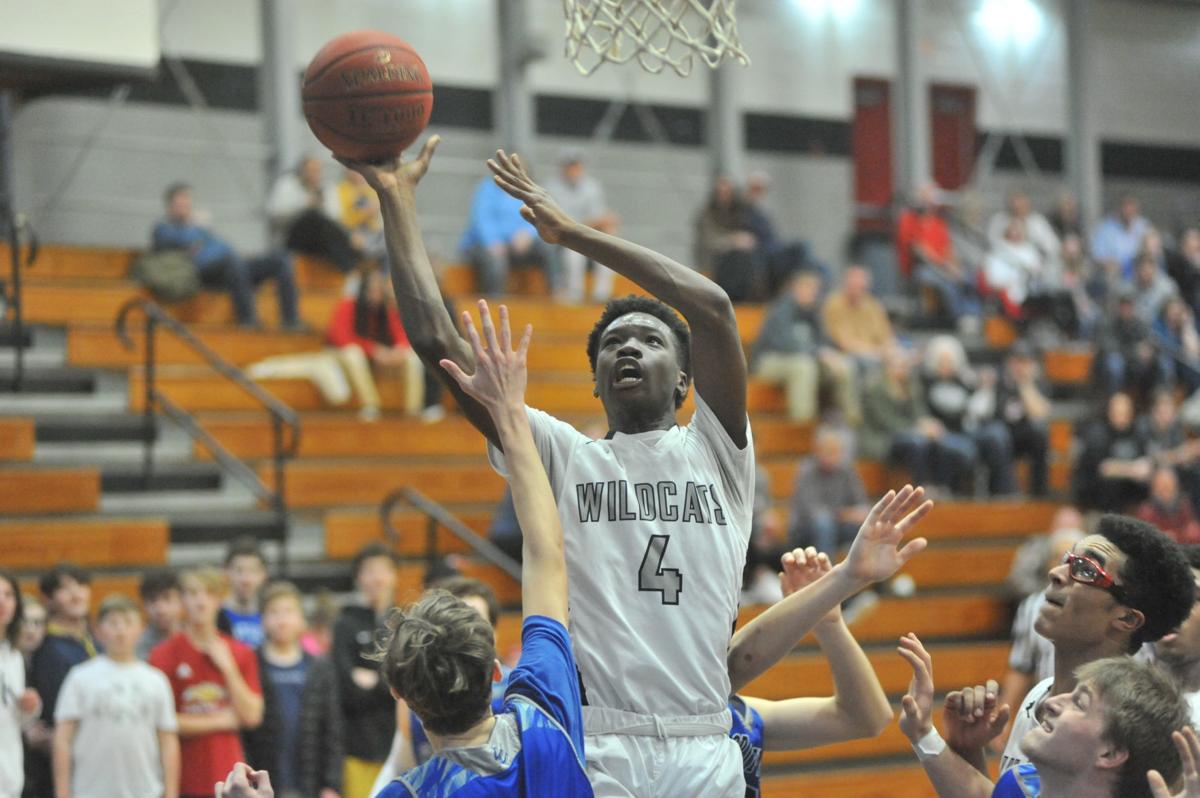 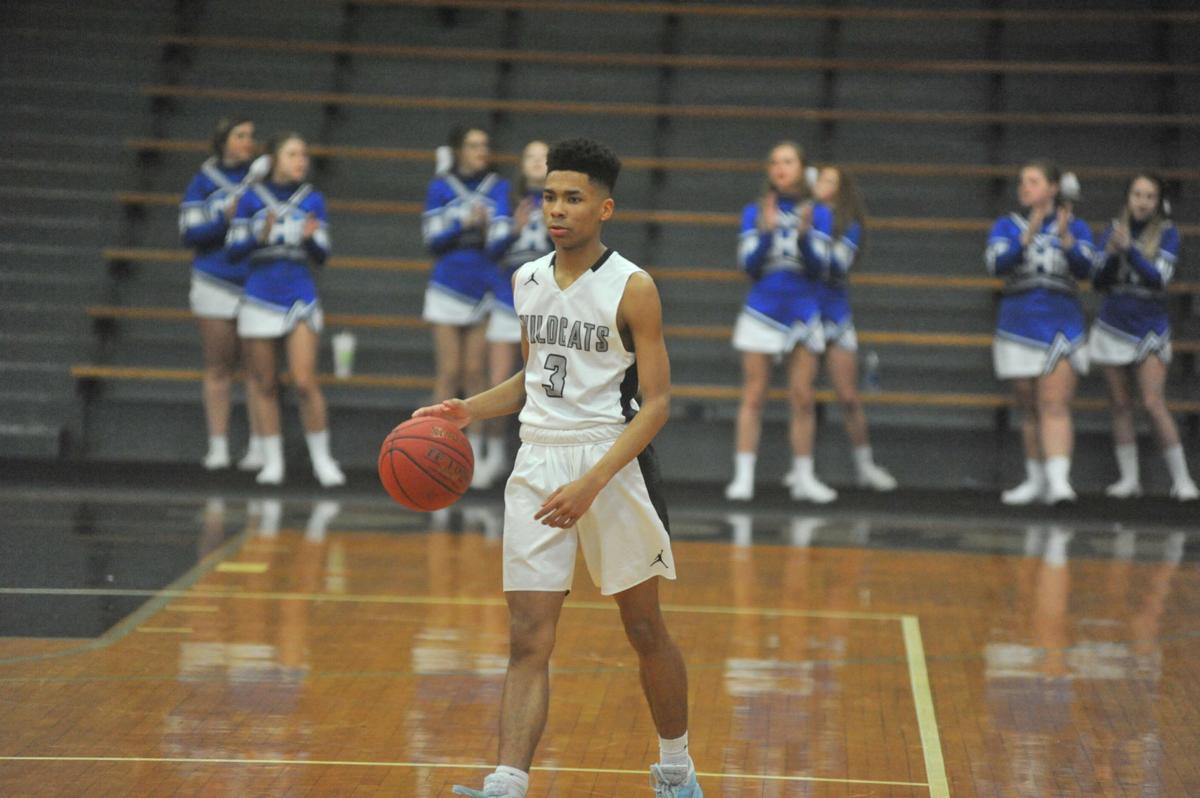 Trigg County’s Jordan Miles brings the ball up the court Monday at TCHS. Miles finished with a game-high 30 points. 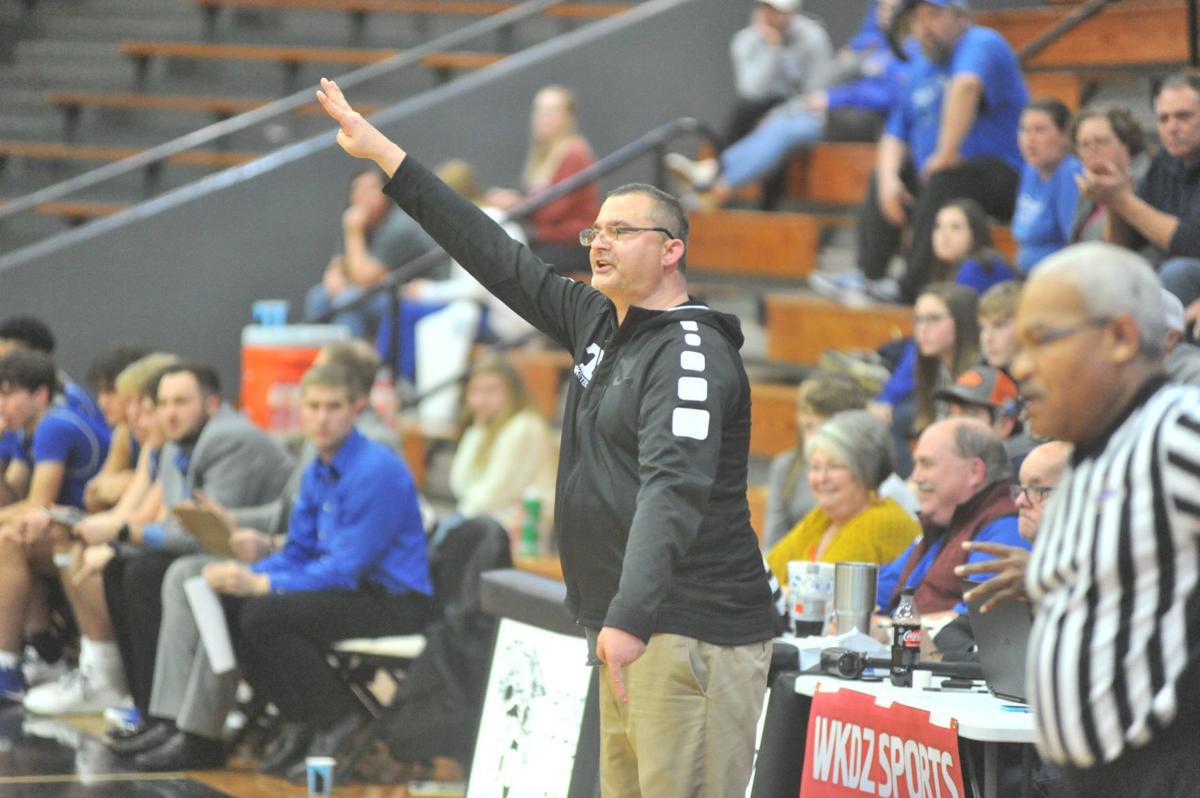 Trigg County’s Jordan Miles brings the ball up the court Monday at TCHS. Miles finished with a game-high 30 points.

The Trigg County Wildcats made the 5th District a lot more interesting after Monday.

In an overtime thriller, the Wildcats overcame a rough start to take down Crittenden County, 72-67, to put themselves at 4-1 in the district and in a tie with Lyon County, who they’ll face tonight in Eddyville.

The first half was something to forget for the Wildcats as they couldn’t find their offense while the Rockets were firing on all cylinders.

For Trigg County, it’s another overtime win for the young squad as the Wildcats also needed overtime to beat Hopkins County Central in the Kentucky 2A Sectional.

TCHS coach Chad Burgett was excited about what he saw in his team.

“Every time we come in here to practice, I can’t say it’s always the sharpest, but the attitudes are pretty good,” he said on the WKDZ postgame show. “I was told a long time ago by a guy that the most important thing is you’ve got to keep the kids wanting to come to the gym and these kids have been able to do that. They love the game of basketball.”

The play was a little dicey at times as the Rockets had two technical fouls called on them, but Crittenden County continued to play throughout the contest.

The Wildcats were led by Jordan Miles’ game-high 30 points as the eighth-grader lit up the scoreboard and dropped 22 points in the second half and overtime.