Skip to main content
You have permission to edit this article.
Edit
Home
News
Living
Sports
Obituaries
E-Edition
Classifieds
1 of 2 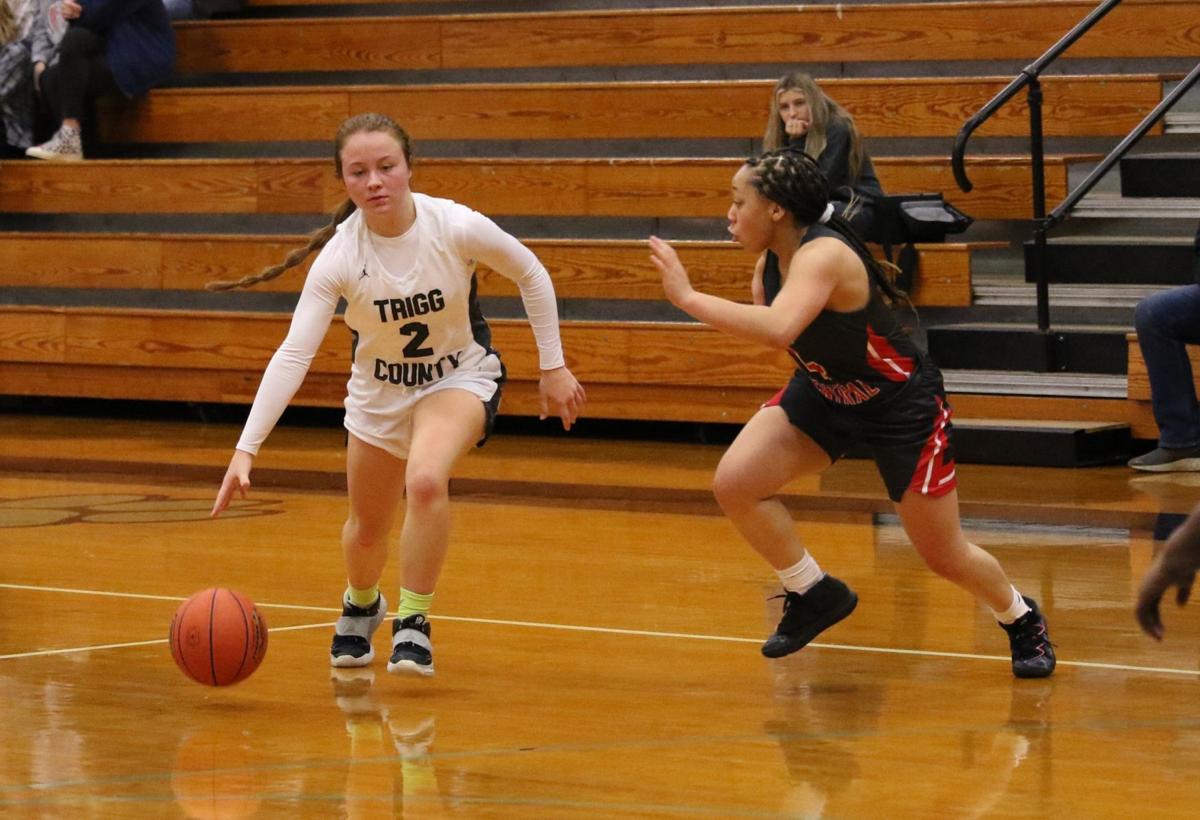 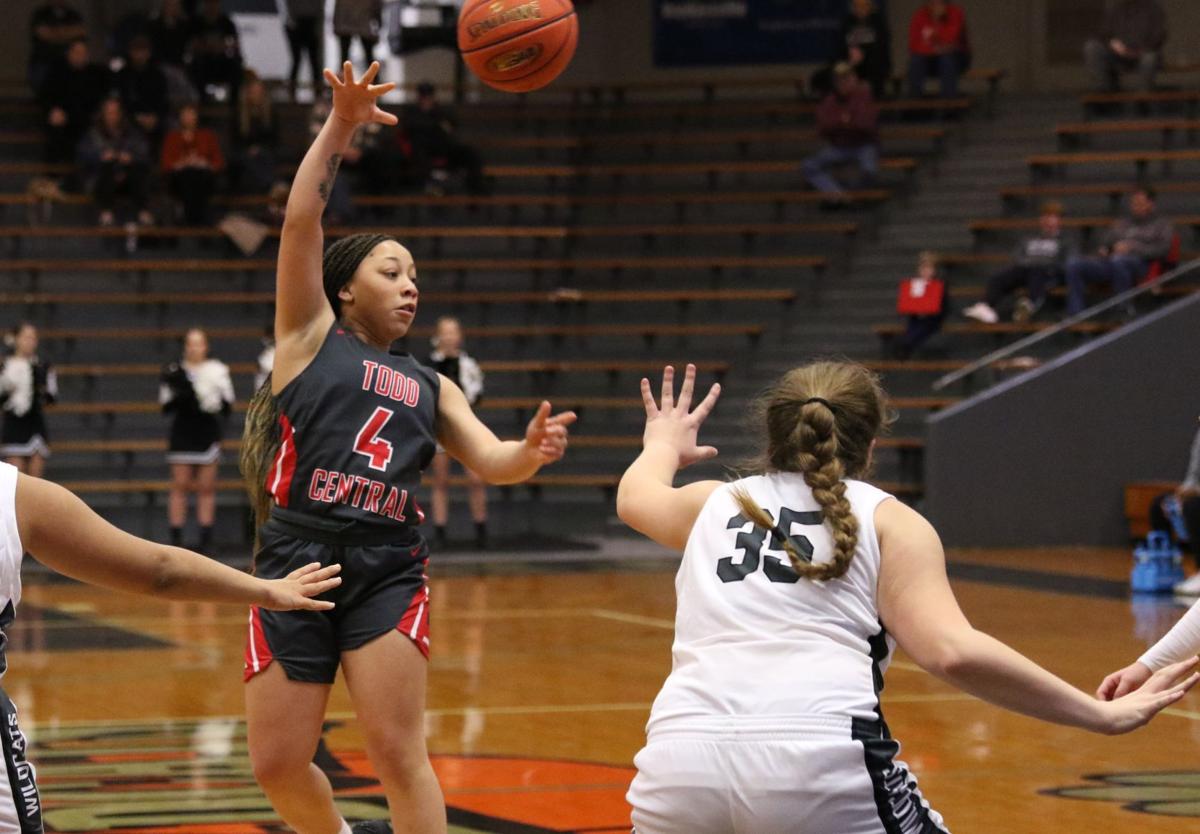 Neither Trigg County or Todd County Central had an easy win to open the season as the two teams battled from start to finish.

Regulation didn’t decide a winner but it was the Lady Wildcats coming away with a 51-45 victory in overtime over the Lady Rebels.

“I think the big thing was effort and hard work — that’s what it comes down to,” Trigg County head coach Cory Coble said. “That game was ugly but it was effort ugly. If we make the shots we normally make we win that game easily. Some of our kids that don’t have a lot of varsity minutes play into that. Tajah Grubbs, Kara Hyde is having to take on a new role. Sarah Sink, Audrey Alexander, those kids are having to work their ways into that varsity fold. There are people here, it’s a boys and girls’ doubleheader, they’re nervous. I think once they find a little more comfort there, it’ll all figure itself out.”

The Lady Wildcats only trailed a handful of times throughout the entire game but had moments where it aimed to give the game to Todd Central with some big turnovers.

However, thanks to the Lady WIldcats defense, a staple to the team in past years, they held the Lady Rebels in check following the turnovers and got the game into overtime.

“I think some of it is being under control but what’s really concerning for us is the turnovers in the fourth quarter in the last three minutes,” Coble said. “Those are the bad turnovers. If you’re trying to make plays early and make a couple turnovers, we can live with those. Down the stretch, that ball has to be on your hip or on your wrist. We had about four or five that really could’ve cost us.”

When Trigg County needed baskets, they went to the usual suspects in Marleigh Reynolds and Olivia Noffsinger.

The tandem totaled 39 of the Lady Wildcats’ 51 points in the win with Reynolds leading the way with a game-high 22 on the night.

“She makes some shots in the post that nobody else in the region will make,” Coble said of Reynolds. “There are some good post players but she is the best back-to-the-basket post player. There is no stopping her once she catches it.

Coble was much more pleased with his team in this edition of the matchup between the two teams compared to last year and while the win wasn’t as clean as he’d have liked it, it is a good thing to build on.

“I’m not down on them. I know we didn’t have a great offensive performance but I really do not think that is a possible outcome for the season,” he said. “Give it to Todd, they didn’t give us a lot of looks. Noffsinger had to make hers from the volleyball line.

“They took away a lot of things that we like to do.”