You have permission to edit this article.
Edit
Home
News
Living
Sports
Obituaries
E-Edition
Classifieds
1 of 6 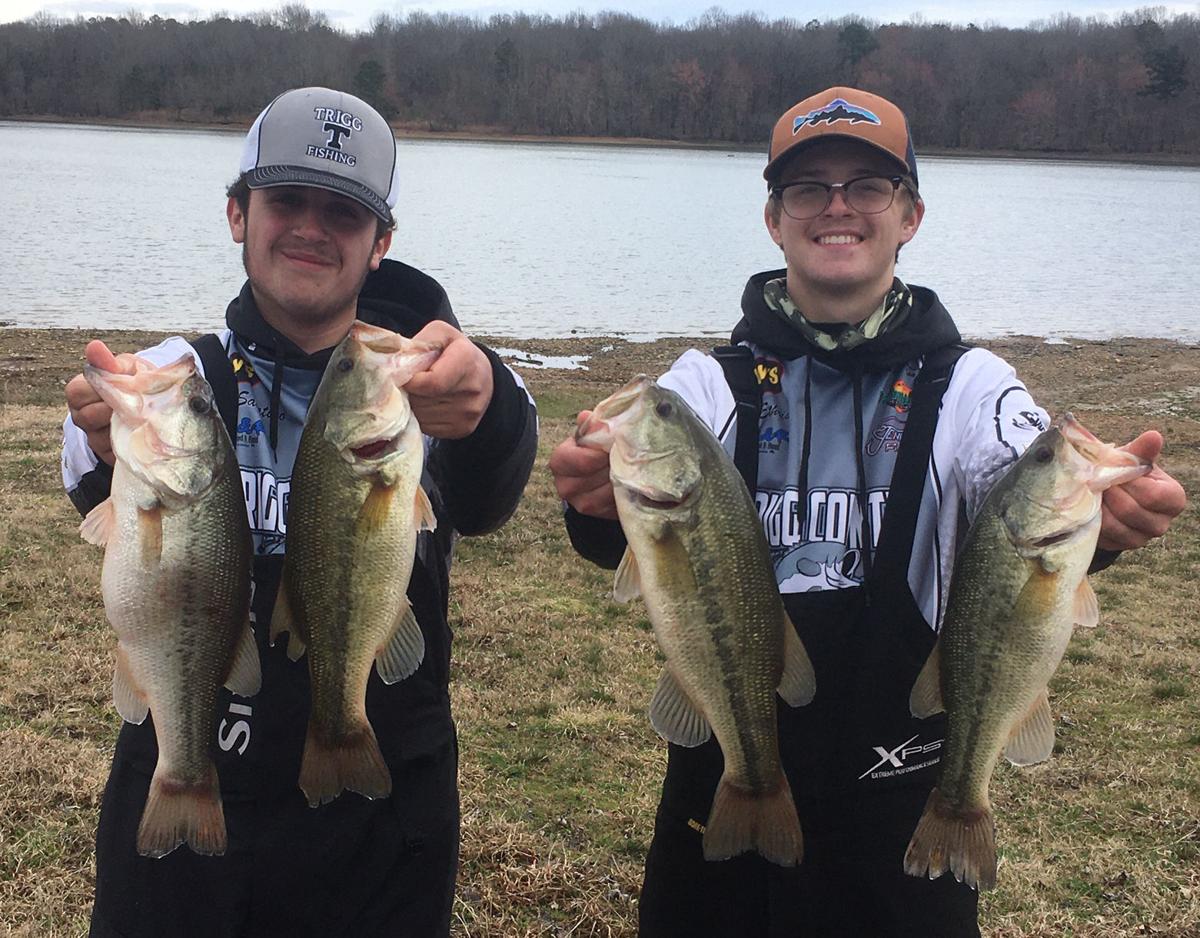 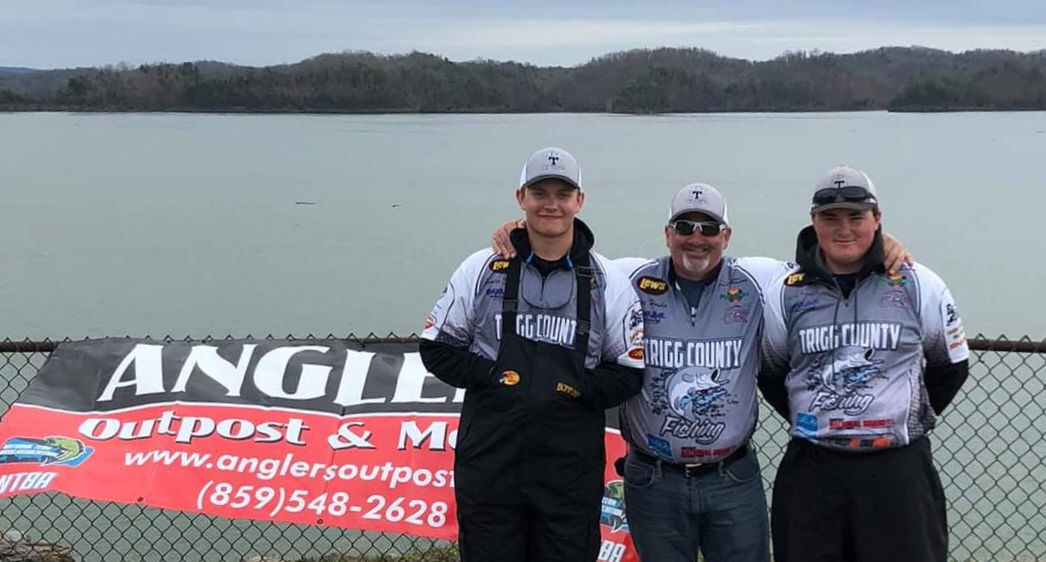 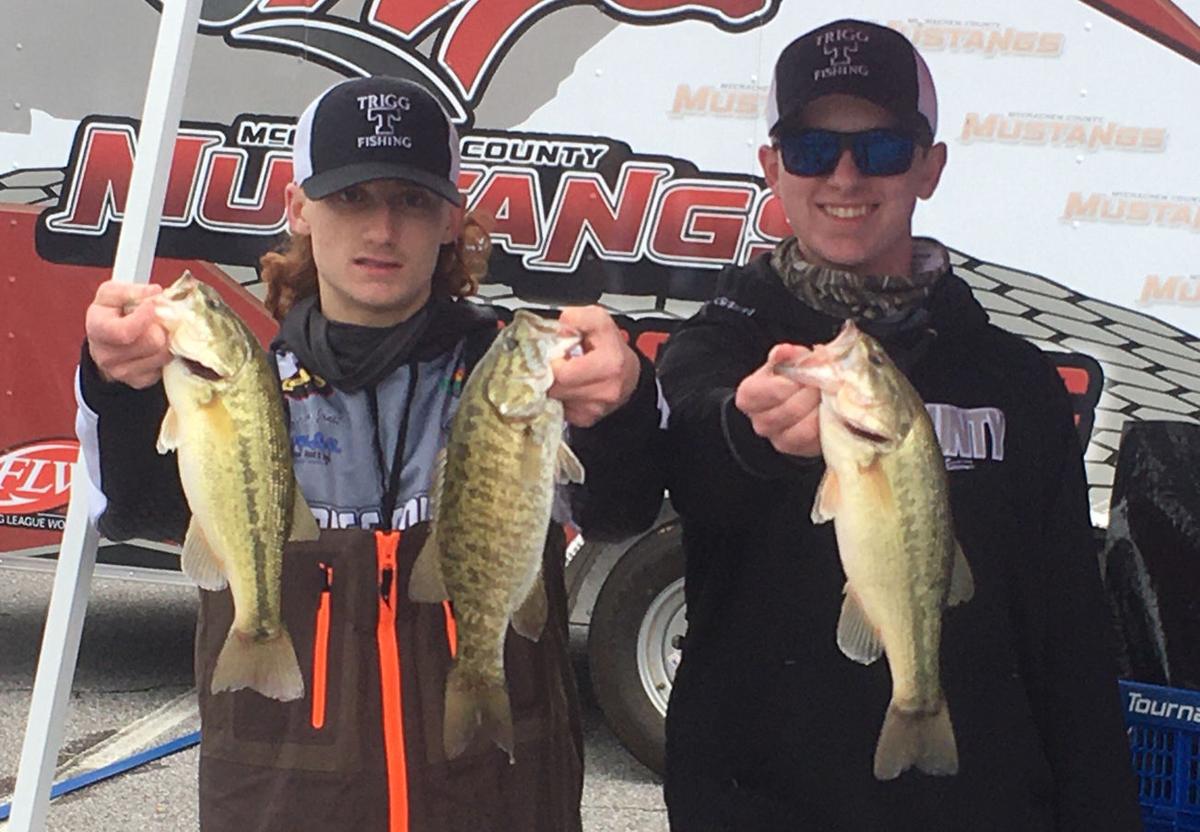 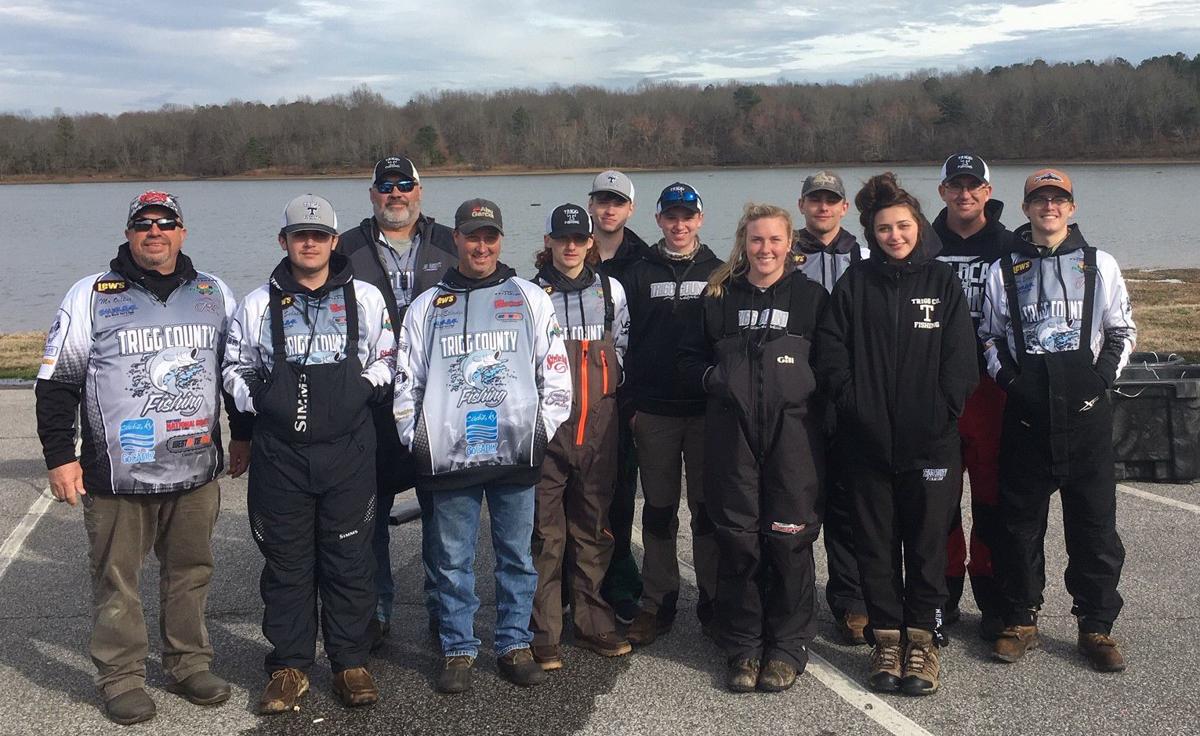 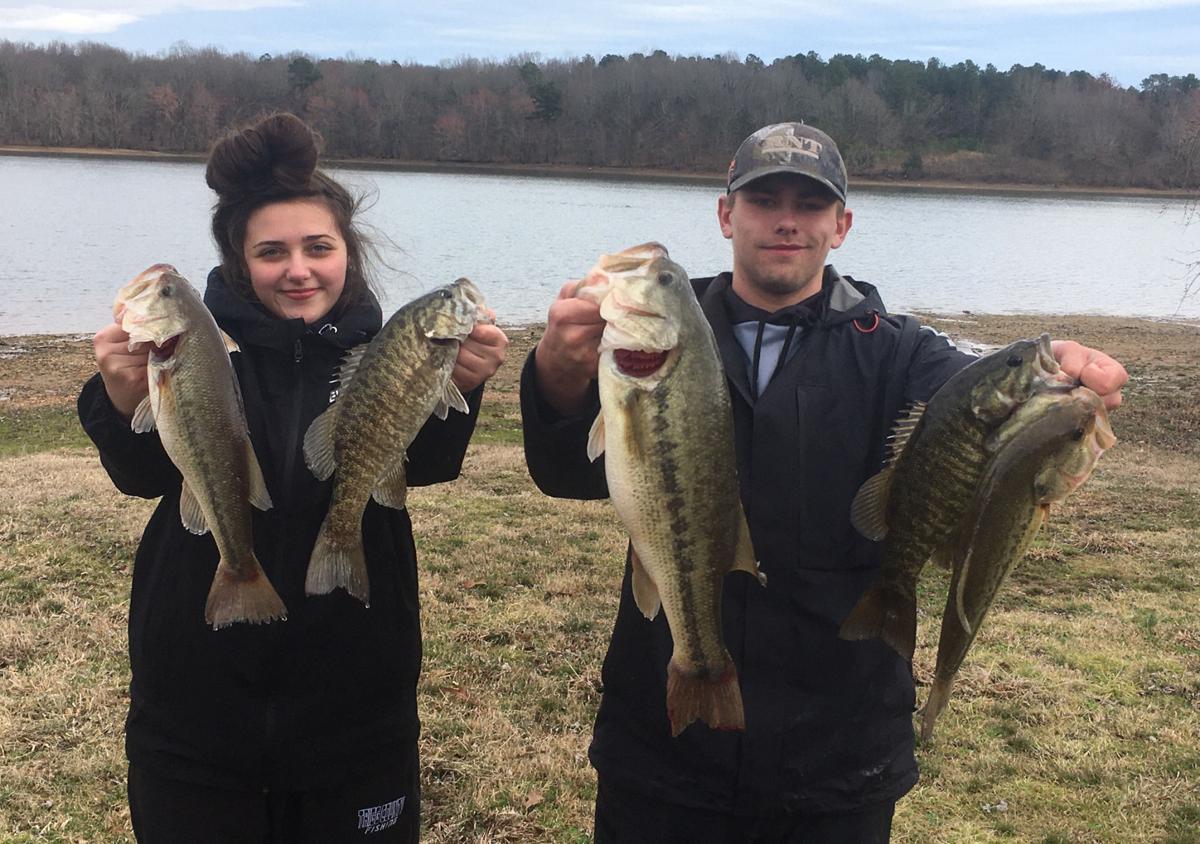 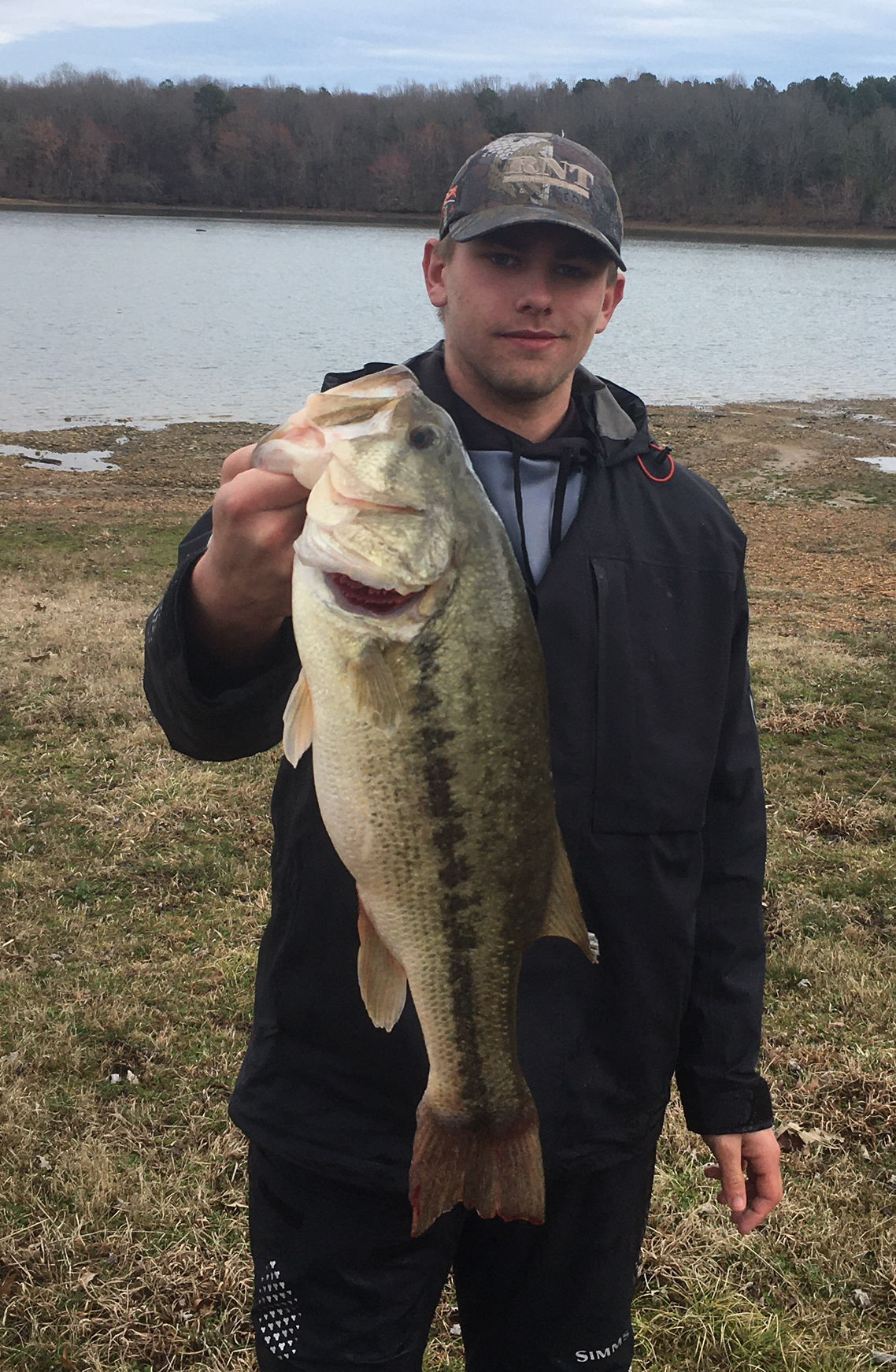 Avery Harper and Dylan Stewart competed, but did not place in the tourney. Boat captain was Mo Oelker.

The team’s next tournament is March 27 at Kentucky Dam Marina.

Shelton and Hampton continue battling for Angler of the Year. They are currently in fifth place as they move into the final two tournaments.