You are the owner of this article.
Edit Article Add New Article
You have permission to edit this article.
Edit
Home
News
Coronavirus
Sports
Opinion
Living
Obituaries
Classifieds
e-Edition
Subscribe/Renew
1 of 4 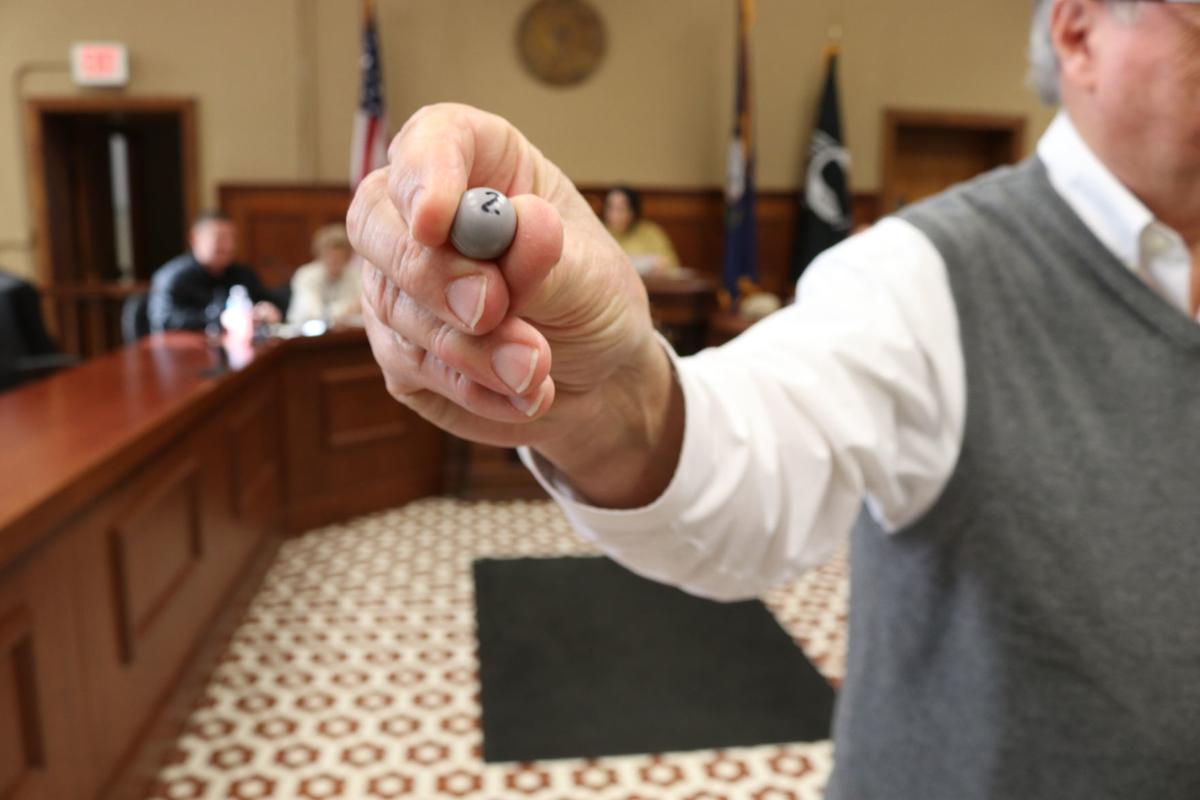 Christian County Clerk Mike Kem holds up the No. 2, which was the most drawn position Thursday during the public drawing of ballot positions for the May 19 primary. 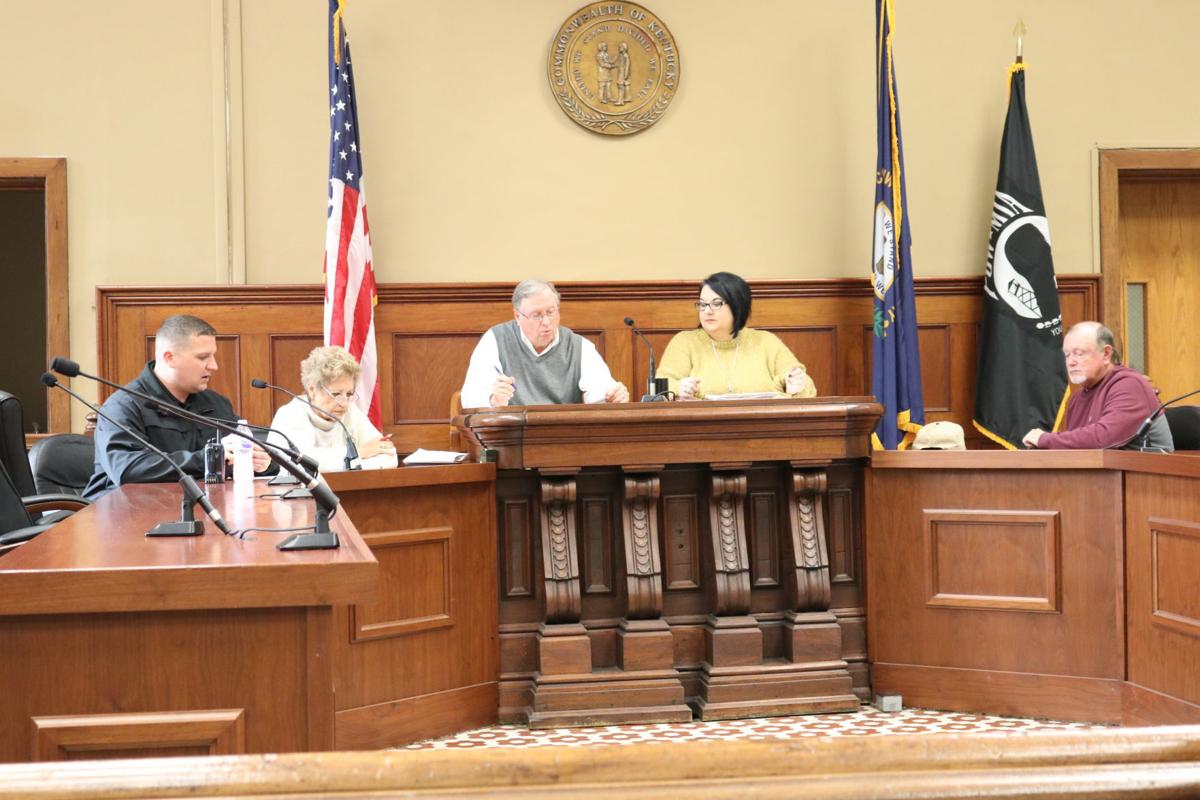 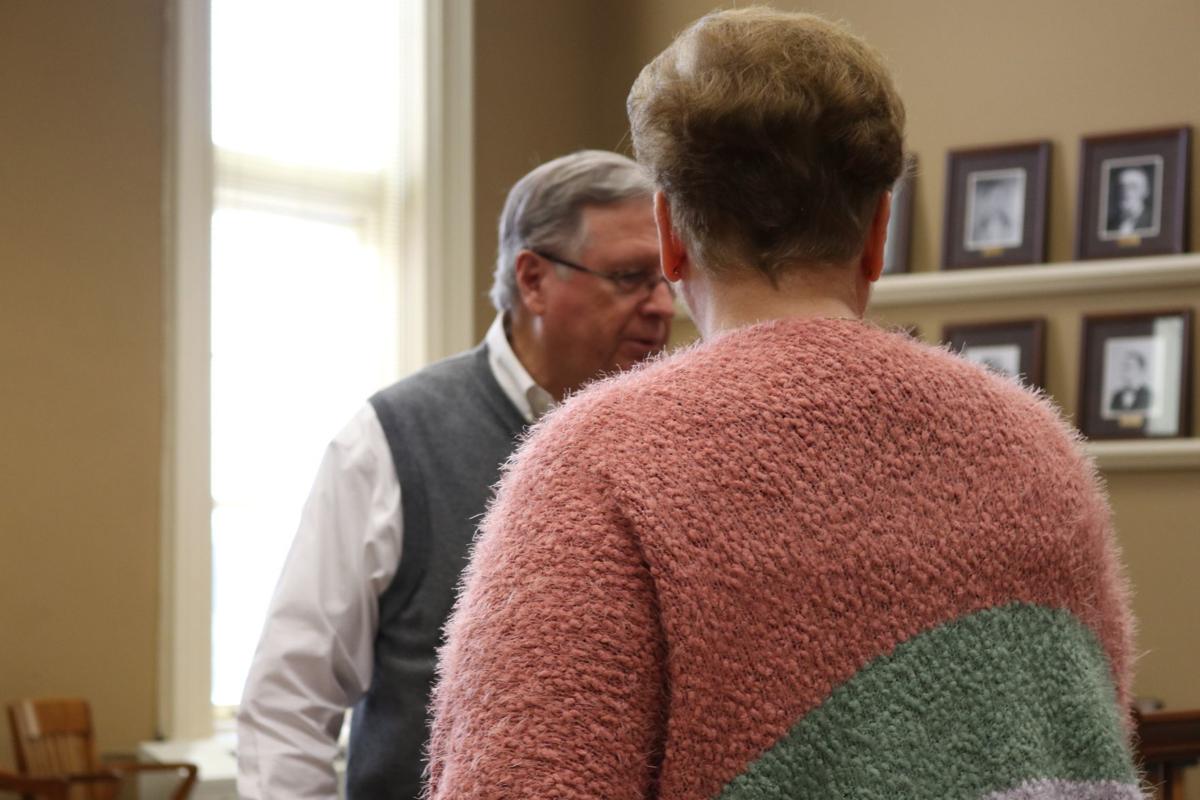 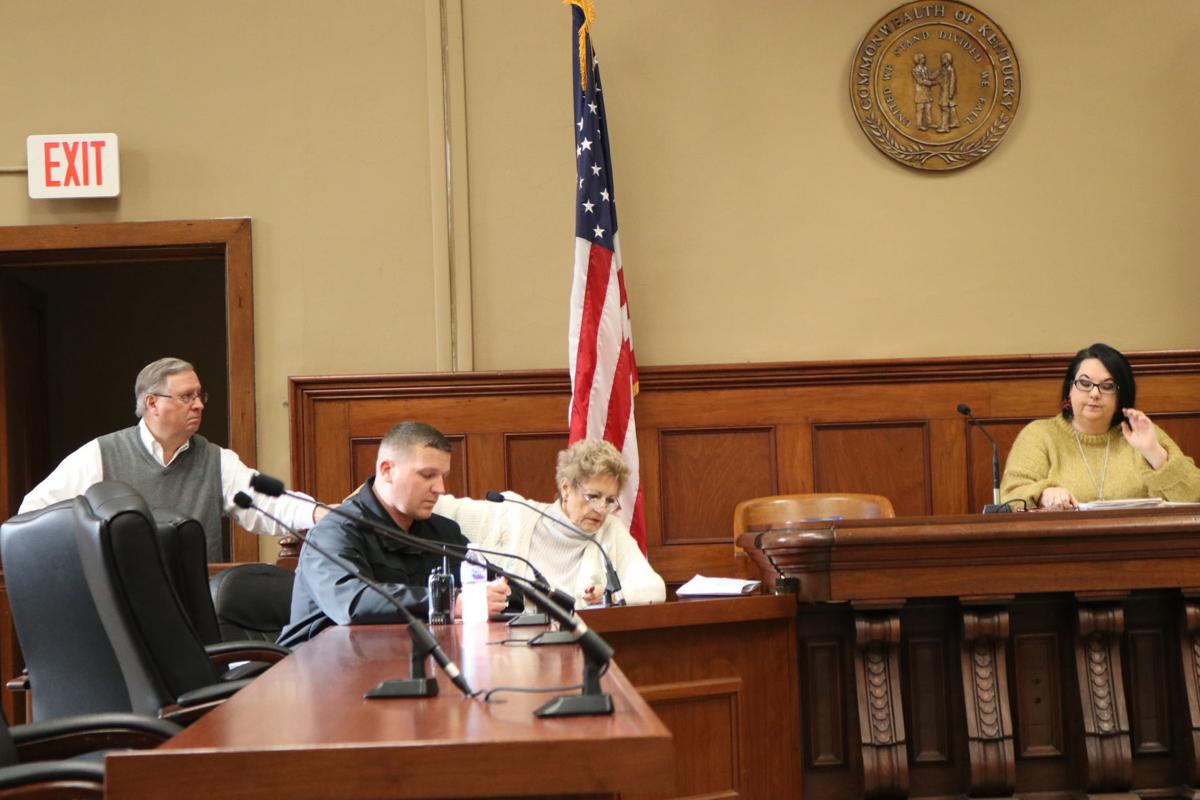 Christian County Clerk Mike Kem holds up the No. 2, which was the most drawn position Thursday during the public drawing of ballot positions for the May 19 primary.

A small group gathered in the Christian Fiscal Courtroom Thursday afternoon to view the public drawing of ballot positions for the May 19 primary election.

Christian County Clerk Mike Kem swirled tiny lottery balls in a black mug, then candidates drew to determine where their name would appear on the ballot for Hopkinsville City Council.

“We keep drawing No. 2,” said Kem, who had volunteers draw for candidates who weren’t present.

“I promise they’re both in there,” said volunteer Roxanne Thomas.

The drawings established the order of candidate names for contested primaries in Wards 1, 6, 7, 9 and 10.

Names for each ward will appear in the following order:

Ward 1 — Democrats Darvin A. Adams I (incumbent) and Thomas Grant

Kem said the public ballot drawing has been going on since before he became clerk in 1998.

“I ran for magistrate in ‘94 and there were nine people running for a vacancy, and I got No. 1 and I didn’t even show up,” Kem said. “If there are nine (candidates) in there and you’re No. 1, it helps. If there’s just two or three, I don’t think it makes that much difference.”

Candidates who win in the May primary will go on to face their opponents in the Nov. 3 General Election.

Additional candidates in the race to Hopkinsville City Council include:

For more information about the upcoming election, visit the county clerk’s website at http://christian countyky.gov/elections-voter-regis tration.

Reach Zirconia Alleyne at 270-887-3243 or zalleyne@kentuckynewera.com

Reach Zirconia Alleyne at 270-887-3243 or zalleyne@kentuckynewera.com