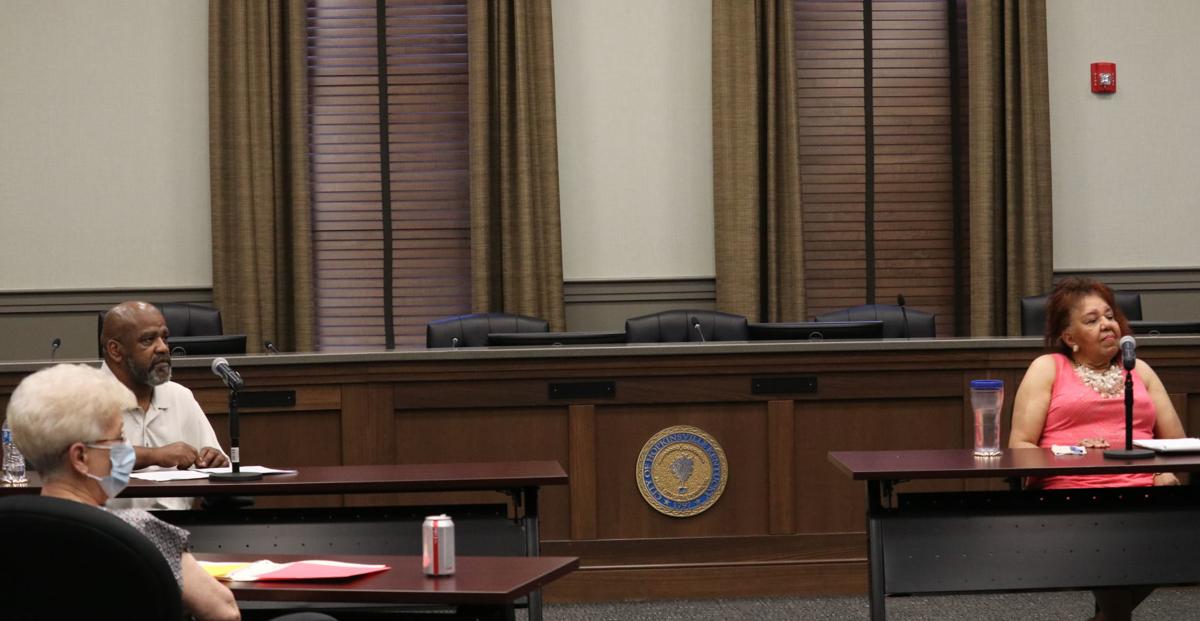 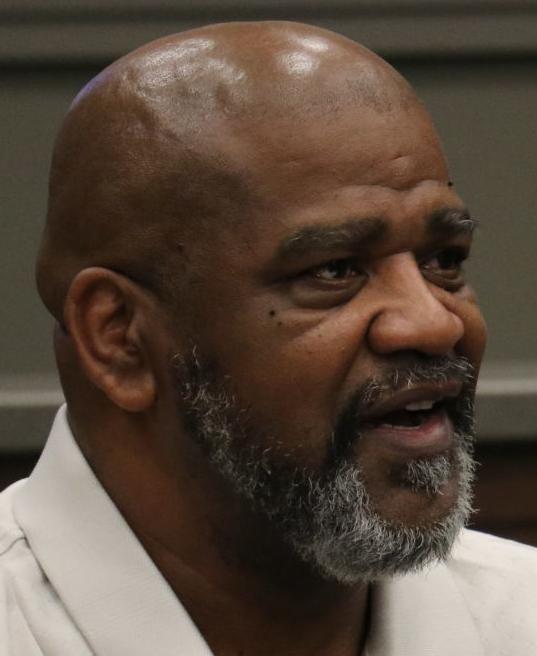 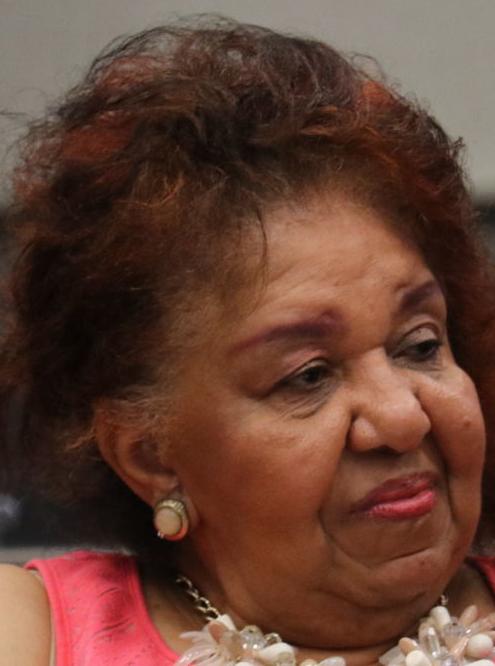 Hopkinsville City Council Ward 9 candidates Patricia Waddell-Bell and Ardell Owens shared their views on how to manage the city’s finances, the Inner City REZ budget and the quality of life for residents during their televised debate Thursday.

When asked by the League of Women Voters about the city’s $968,645 revenue shortfall in the current budget, longtime Ward 9 incumbent Waddell-Bell said the city has the savings to weather the storm.

“It’s a blessing that we were able to work through the COVID-19 pandemic without the struggle we thought we were going to have,” said Waddell-Bell, who is a retired bank teller.

She noted that although the city pulled $1.3 million out of its reserves, the city has only used $33,000 so far and keeps a three-month budget reserve for that reason.

“We have enough money to take care of the city,” she said. “We don’t waste money; we spend money as needed. Whatever we need to do for the city, we will do that. Otherwise, we save money.”

Owens, who works as a manager at Max’s Cafe’, said he agreed with only spending when necessary.

“I wouldn’t overspend unless it was necessary, pertaining to a sidewalk or cutting trees,” he said.

In regard to quality of life, Owens and Waddell-Bell said they wouldn’t advocate for any specific social, environmental or sustainability projects at this time.

“I like how things are going right now,” he said. “I would just ask the council to work closer with the public. I won’t see what I can add to that until I get in that position and really see what needs to be done.”

Waddell-Bell said right now new projects aren’t feasible, but she would like to see the Planters Bank-Jennie Stuart Health Sportsplex enlarged in the future.

“Unfortunately it’s not big enough,” she said. “Hopefully, we can acquire dollars and enlarge that, and that would be valuable to the community.”

Waddell-Bell said she would also like to see a swimming pool in the inner city and more development in downtown Hopkinsville.

In regard to the annual $400,000 Inner City REZ budget, both said they support continuing to allocate funds for improvement projects.

“That’s why we have downtown looking the way it does now,” said Waddell-Bell, who served on the committee that organized Inner-City Residential Enterprise Zone in 2006. “That’s why some people have new homes and houses have been rehabbed. In order for us to attract new business, new dollars, we need to improve our city.”

Owens said, “If that money is here for the city ... what can we do with that money to help some of these neighborhoods where somebody needs a little help to fix up their house?”

Instead of a rebuttal, Waddell-Bell begged people in her ward to apply for the Inner City REZ funds, which are not a loan or lien against their homes.

“We have money here but it’s hard, it’s like pulling teeth to get people to apply for it because they are afraid they are going to lose their property, but we’re begging them to use it,” she said. “We want to improve our city in every area.”

The candidates’ opinions differed on when to raise taxes and why.

“Unless it was a dire necessity, I would never raise taxes,” Waddell-Bell said.

However, Owens said, “If the time calls for it, I believe in raising taxes if it’s feasible for the city ... and it’s something that is going to make the city present better.”

On the topic of homelessness, both said the city has a responsibility to do what it can to address it.

Owens said the city should help people where they’re at while Waddell-Bell said the city has done that through donations to the Salvation Army.

“We try to take care of our own,” she said. “If they’re in our city, that’s our responsibility. You never know it could be your day the next day.”

Democrats in Ward 9 will choose between Waddell-Bell and Owens during the June 23 primary election. The winner will become the Ward 9 council member, as no Republican candidate filed to run.

To re-watch all of the LWV candidate forums, visit the City of Hopkinsville Facebook page.