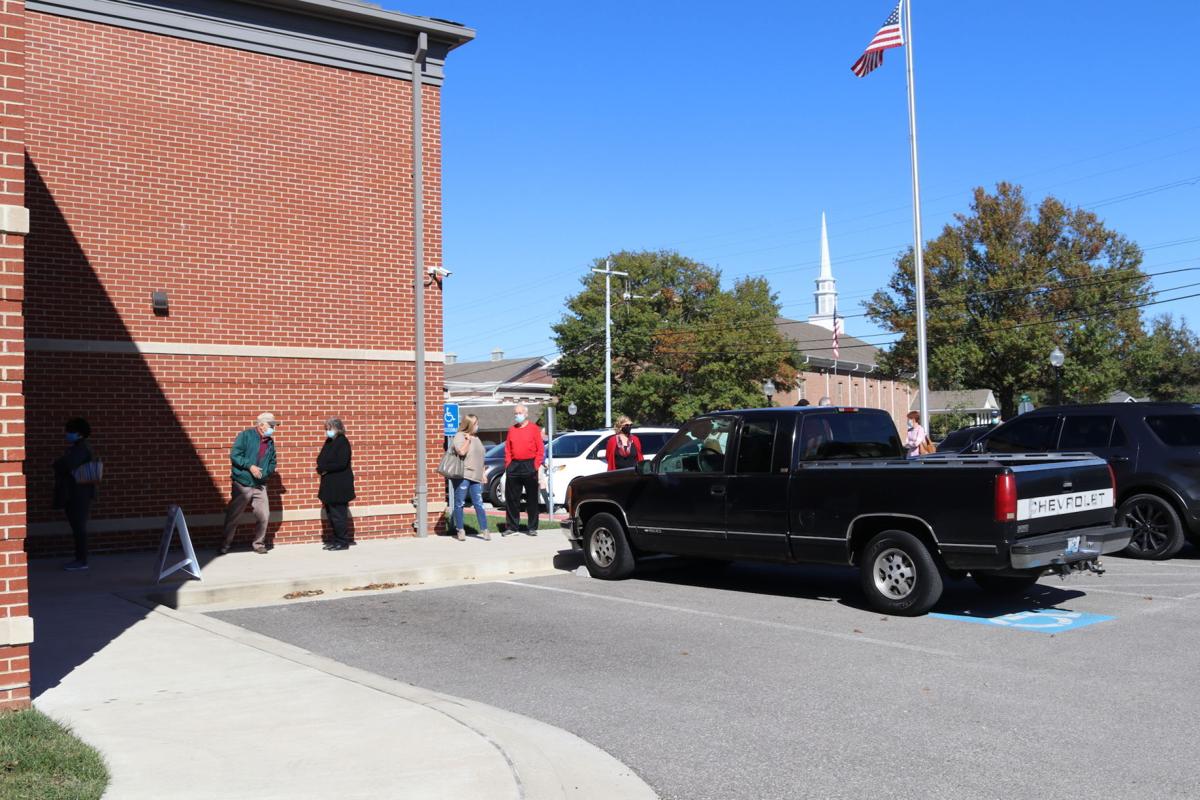 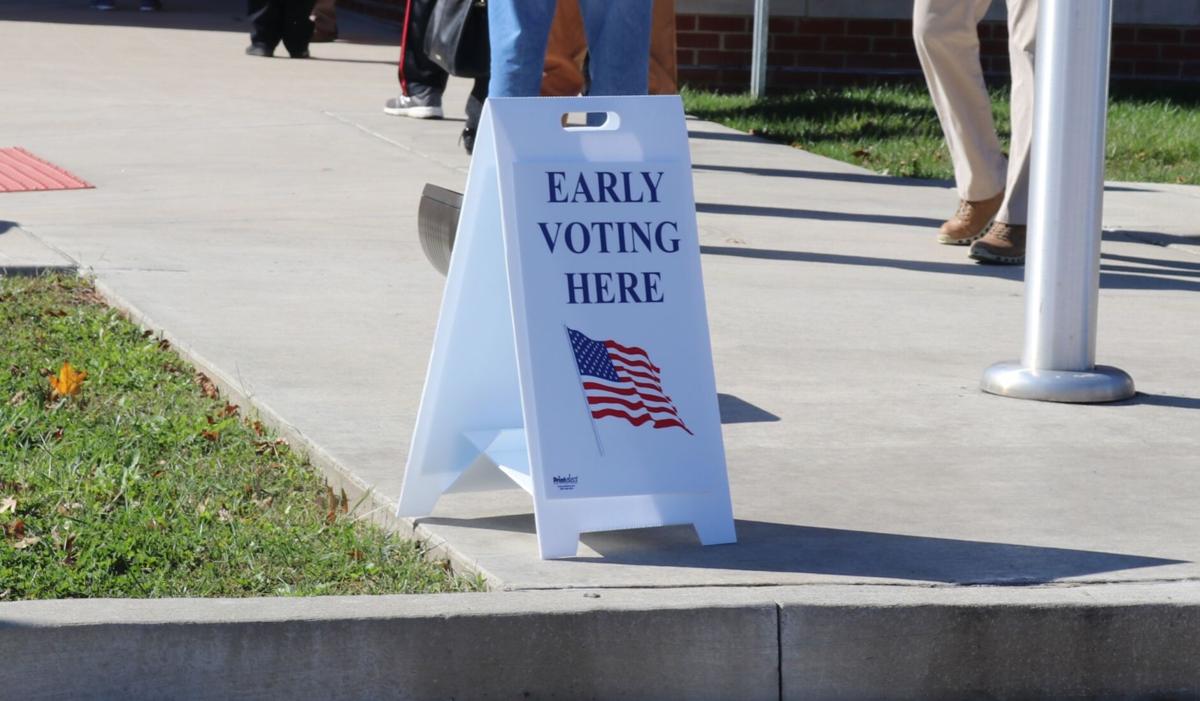 Early voting began at 8 a.m. Tuesday at the Christian County Sheriff’s Office. The sheriff’s office had a steady stream of voters throughout the day.

Kentucky Secretary of State Michael Adams approved the county to have two early voting locations beginning on Tuesday. Those locations are the Christian County Clerk’s Office and CCSO.

“We hope to have early voting at both locations the following week,” the clerk’s office said in a Facebook post. “Thank you for your patience and understanding.”

Over 650,000 Kentucky residents requested absentee ballots for the general election.

Absentee ballots can be mailed back to the local elections office or dropped off at the Christian County courthouse. The sheriff’s office also has a drop-off location.

The drop box at the sheriff’s office is located in the main lobby. Although, residents can also go through the office’s drive-thru to drop off their ballots.

Early voting will continue from 8 a.m. until 4 p.m., Monday through Saturday until Oct. 31.