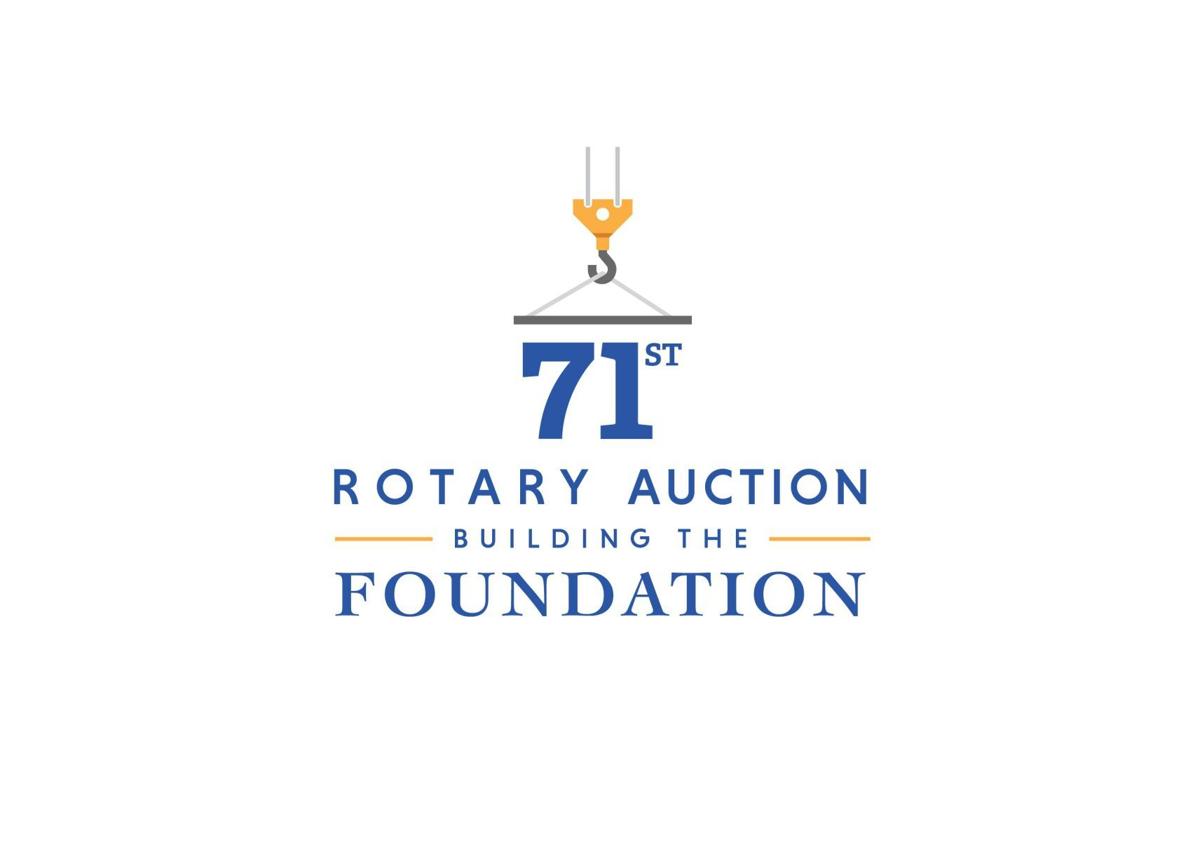 The 71st annual Rotary Club of Hopkinsville auction is titled “Building the Foundation” and will run from April 19 until April 24. 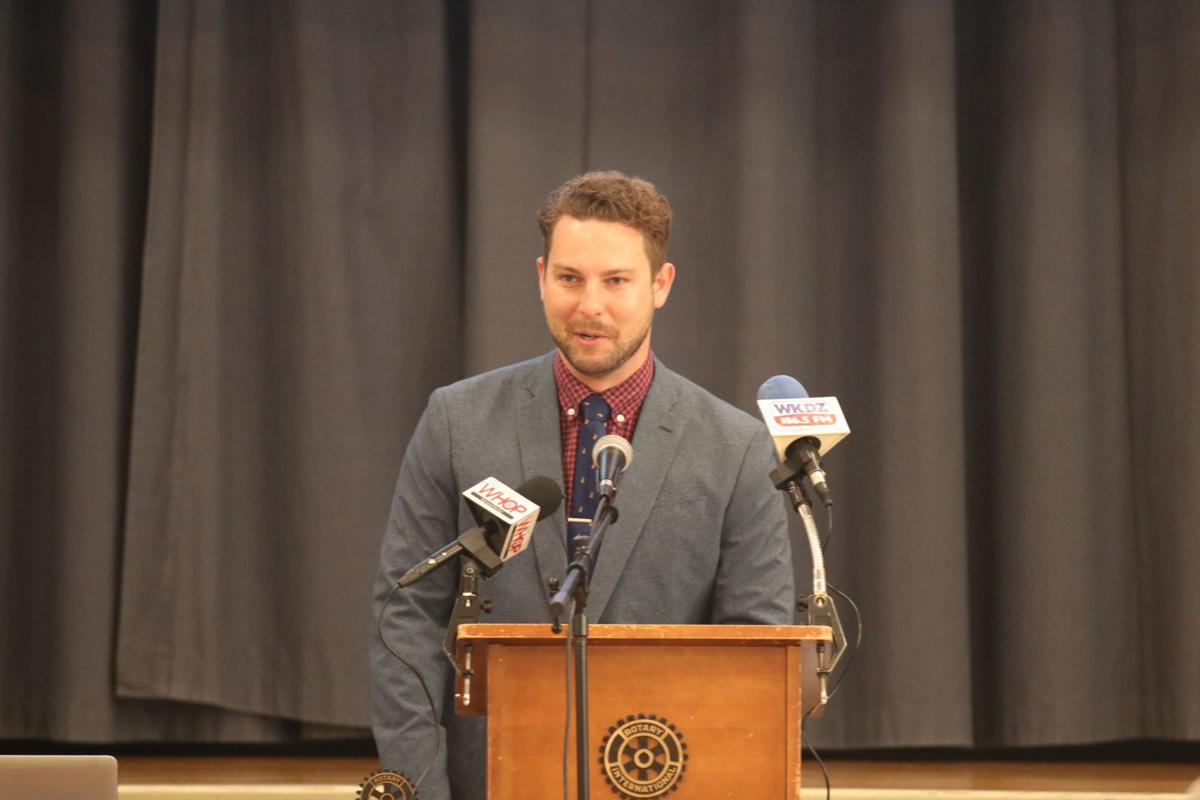 The 71st annual Rotary Club of Hopkinsville auction is titled “Building the Foundation” and will run from April 19 until April 24.

The Rotary Club of Hopkinsville is looking to the next 100 years. The club marked its 100th anniversary, and 71st anniversary of its hugely successful auction, amidst the pandemic chaos of 2020.

The club was forced to postpone its 70th annual auction in March, 2020. The 2020 auction was eventually moved to September, and conducted virtually. The auction still raised more than $250,000.

Now, the club is using what it learned throughout the tumultuous 2020 to bring its next auction to life.

The 71st annual Rotary Club of Hopkinsville auction will focus on building a better Hopkinsville. The auction’s “Building the Foundation” theme focuses not only the club’s goal to keep building its community by funding the Rotary Scholars program, but also to fund its freshly announced foundation.

The Hopkinsville Rotary Foundation will focus on youth and education as well as empowering local vision with meaningful grants that will address the diverse, evolving needs of the community, according to a press release. Cody Noffsinger, rotary president-elect and auction chair said that the club will continue with its scholars program, the foundation is just the next step in the club’s evolution.

“Our clubs mission will not change with this endeavor,” Noffsinger said Tuesday at a club meeting. “The Rotary Scholars Program will continue to be this club’s highest priority.”

He said the foundation will give the club the opportunity to “think outside of the box.”

This year’s auction will launch on April 19, 2021 and last until April 24, 2021. The club is planning for an in-person auction, but is ready to pivot if the COVID-19 pandemic does not improve by that time.

“I will say that we are committed to have it in person,” Noffsinger said. “We’re going to work through all of those details with the health department and figure out how we can make that happen this year to try to have some semblance of normalcy.”

Noffsinger said that as auction chair he is not setting a goal for the 2021 auction.

“I don’t want to make (not setting a goal) a precedent in the future,” he said. “But, let’s be real. COVID is a deal where people are hurting and the economy is a little bit different.”

Although he isn’t setting a funding goal, he said the club is not trying to limit itself.

“We’re trying to do something really, really big this year,” he said. “This foundation is going to take a lot of support and it’s going to take the community to get behind that and for our club to work hard and make it a success.”

He reiterated an announcement from the club’s 100th anniversary dinner last week. The club will match the first $250,000 pledged to the auction’s hour club. Those who donate part of the $250,000 will become a founding member of the foundation.

“Every person in this room is a builder, a builder of community” Noffsinger said to the crowd Tuesday. “It takes every single one of us to have a great place to call home.

“And I believe, if you’re like me, you think Hopkinsville and Christian County is a fantastic place.”