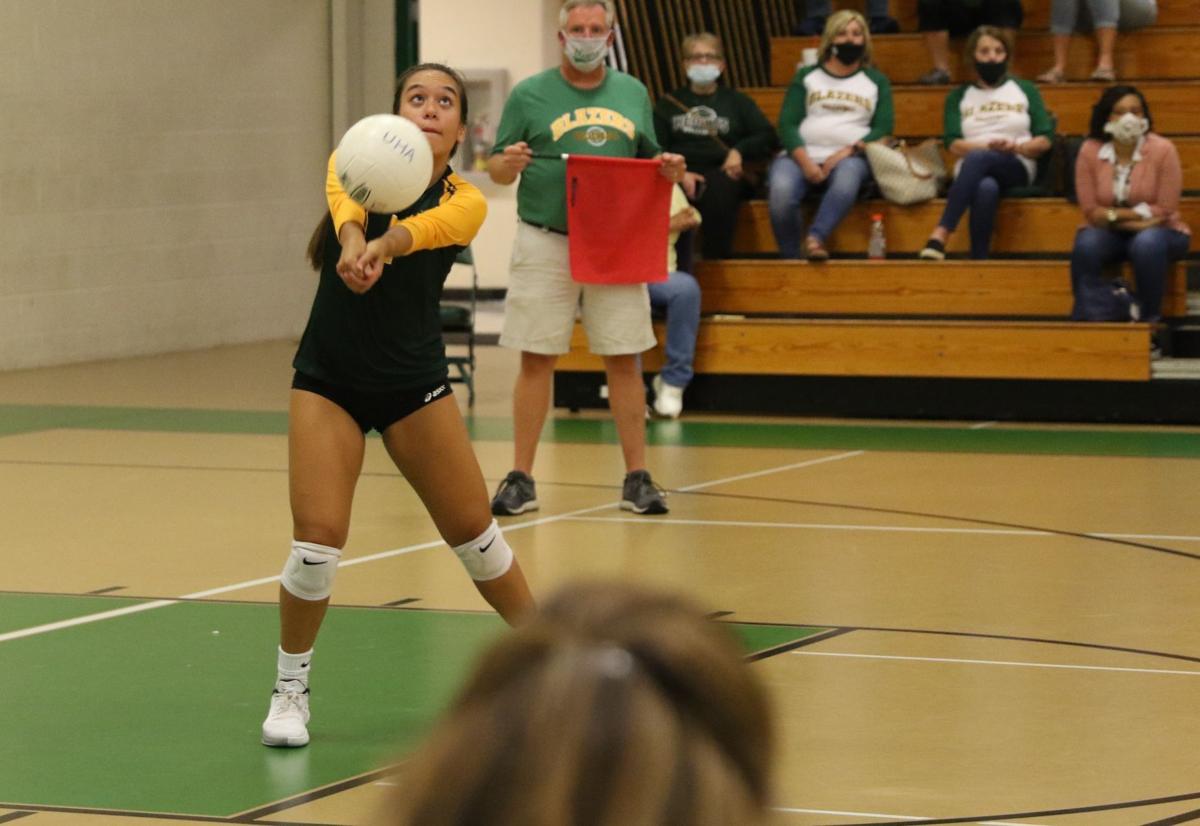 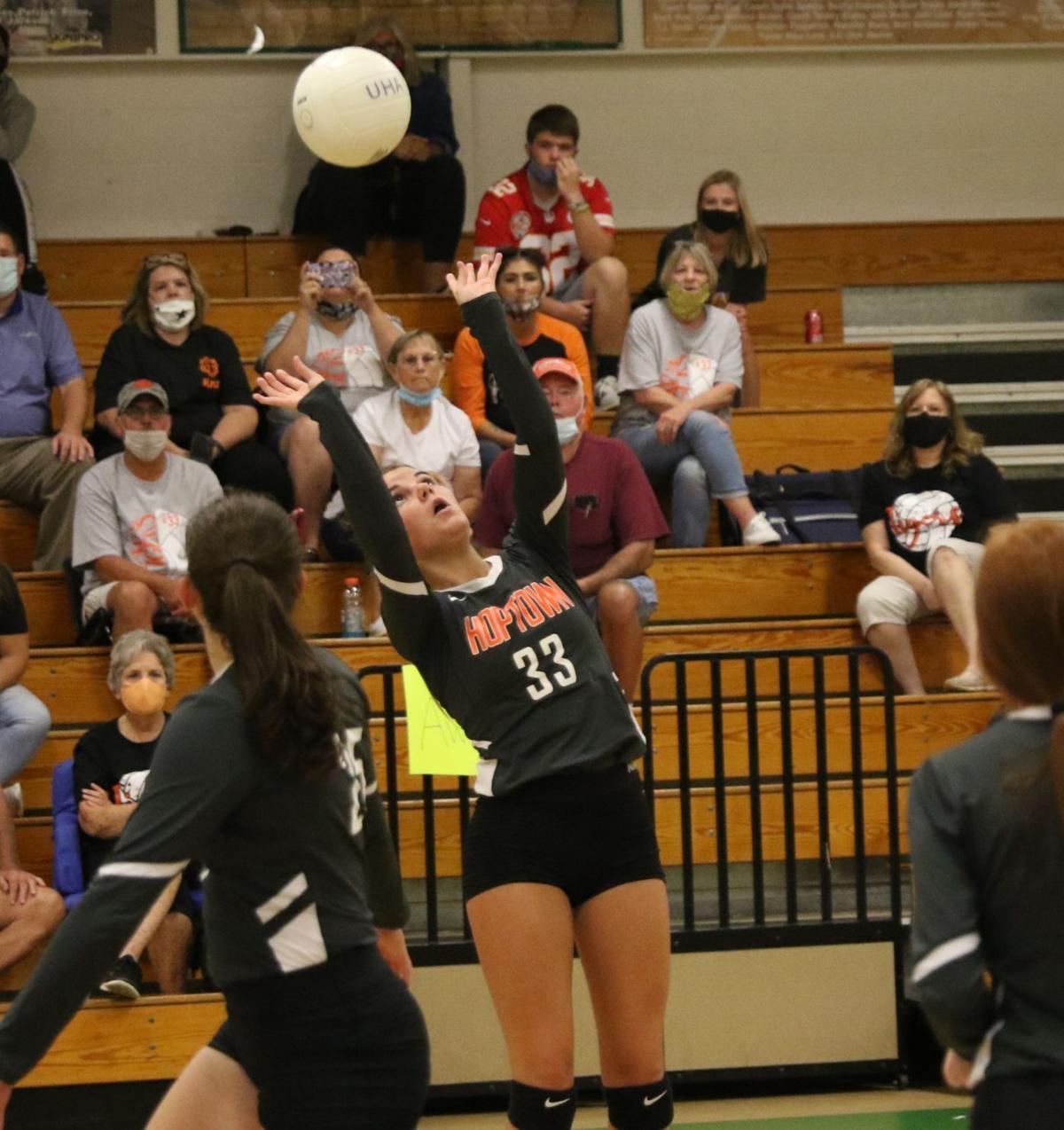 After losing several players that graduated, the University Heights Academy Lady Blazers had a lot of holes to fill in this year.

However, UHA plugged in some pieces to join returning seniors Evelyn Morales and Beth Peebles and opened the season on the right foot, earning a three-set sweep of crosstown rival Hopkinsville in an Eighth District showdown.

Lady Blazers head coach Faye Hendricks said she was happy with how her team played in its first live action of the season.

“(It was) very important for us to get out and play a tempo game,” Hendricks said. “I’m pleased with where we are, but we have a long way to go. I know it’s a weird situation, so every team is going to be very different coming into the year. We just need to keep at it and keep working together so that maybe we can continue to improve.”

Morales and Peebles were joined by four new players on the floor and busted out of the gates with a bang, rolling the Lady Tigers in the first set 25-7.

Hoptown made a run at UHA in the second set, as a run midway through tied the game at 19, but the Lady Blazers ended the second set on a 6-0 run to take a 2-0 lead over the Lady Tigers in the match.

The third set played identically to the second as Hoptown made a run but the Lady Blazers held their opponents off in the back end of the set to secure the sweep and the 1-0 start to the 2020 season.

For the first live volleyball of the year, Hendricks saw things she liked and didn’t like in the game, but mostly was just happy to see her team get the win.

“I think overall we served tough and we passed really well,” Hendricks said. “We were getting beat with making errors and I think that is something that’s going to come with experience with our younger kids. As we learn our rotations and get more comfortable with who we’re next to, we’re going to continue to grow and get better and improve.”