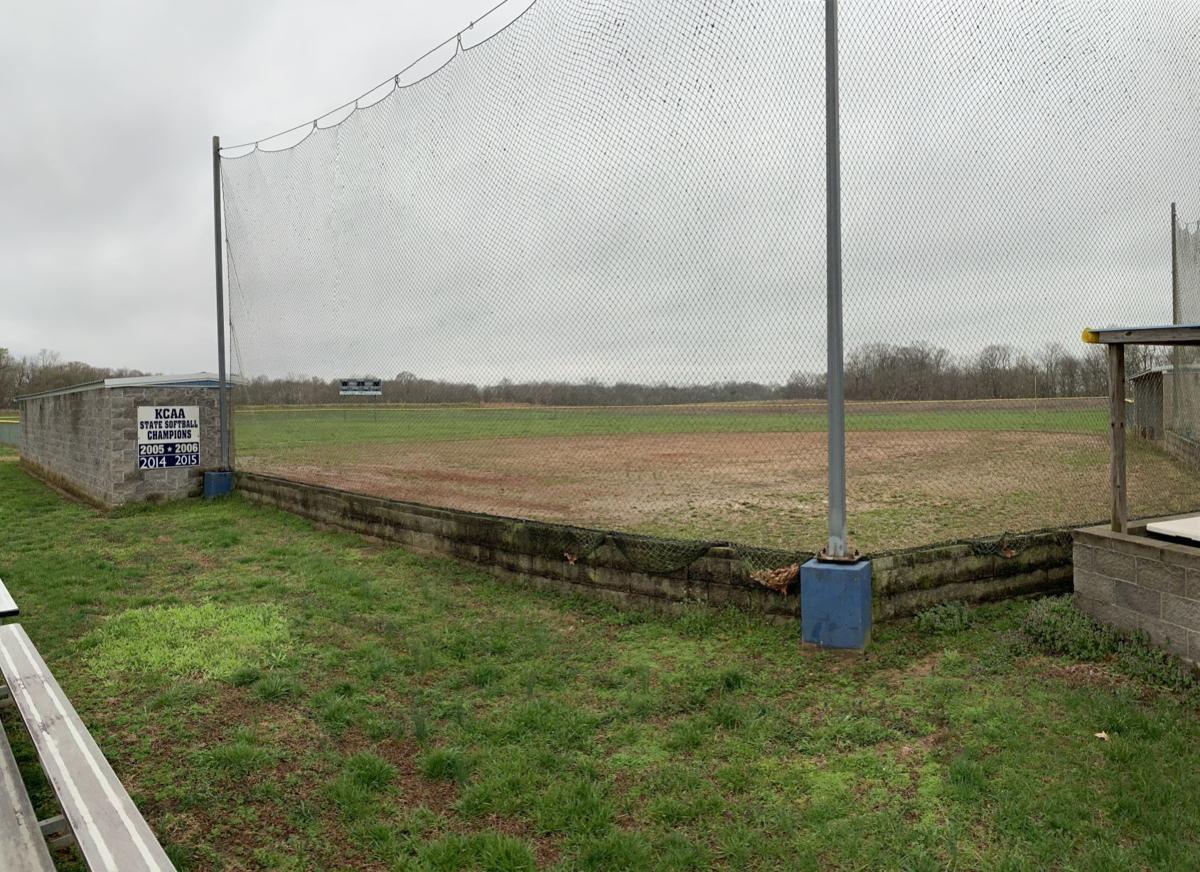 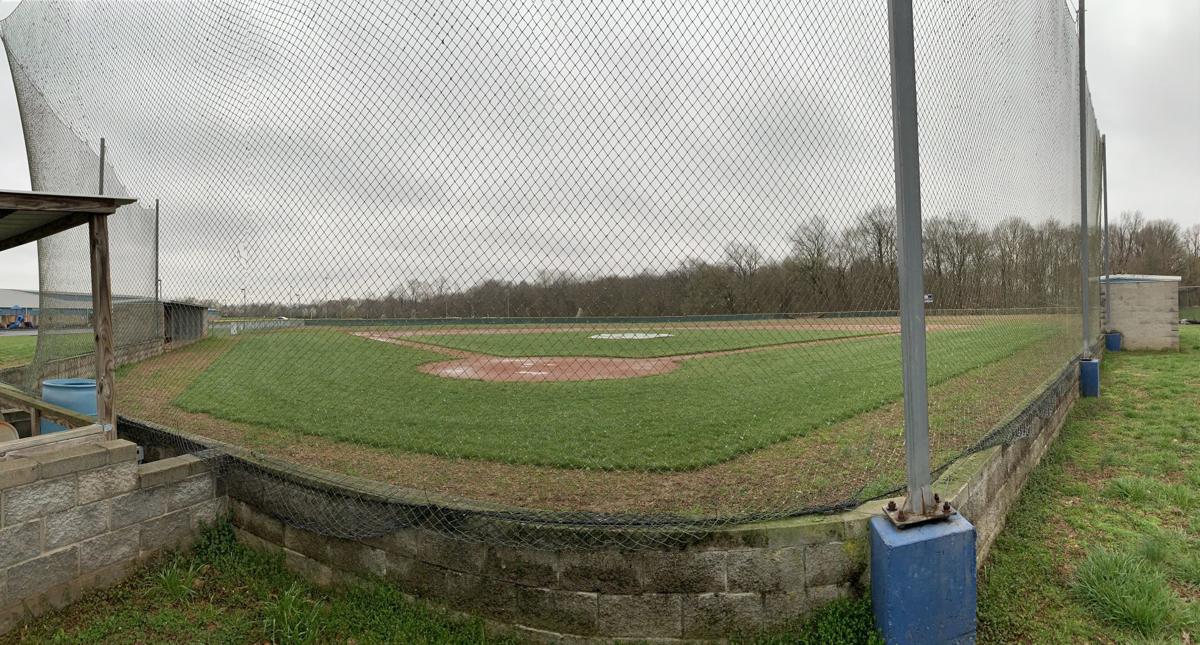 Monday’s rain cast a dreary shadow over athletic fields across the southern Pennyrile but that shadow will remain for the foreseeable future with KHSAA’s mandated dead period for high school athletics.

All four athletic directors for the city’s high schools said this is uncharted territory for everyone involved.

Christian County athletic director Steve Lovelace said it’s a different time, but with the KHSAA’s announcement, coaches can still be in communication with their players.

“Coaches can call and just check on their roster,” he said. “Make sure everyone’s okay, make sure nobody needs anything. I think that’s one good thing our school is doing.”

One aspect of a coaches job is scheduling but Lovelace said right now, they’re playing the waiting game.

“I’m not really worried about scheduling right now until the state lets us know or until we find out more,” he said. We’re not going to worry about scheduling games when we can’t go back to school or do whatever yet. I think it’s something we’re going to have to wait and sit back on … I think if that happens, it’ll be a mad scramble.”

He said it’s a tough situation for everyone involved.

“This entire situation is not only hard on coaches and umpires, but the kids,” Leach said. “How do you try to explain to a senior baseball or softball player that all the work you have done in the fall since September isn’t going to be seen this year? That’s very possible for a lot of players across the state this year. We have some ideas to help with getting the season going.

“I am being selfish because I want the players to get to play. We need everyone to do their part. If we are asked to stay inside then do it. !Make good choices. Help people out. Check on your family. It doesn’t help seeing people out partying on social media saying this is not a big deal. It is, pay attention. Maybe the improper thing to say in regards to upsetting people. However, when it comes to the players on my team I’ll do whatever is needed to get them their opportunities to play. Regardless of who it offends.”

Leach said his seniors have been through a lot in their careers.

“Those seniors I have have been through some stuff in their four years,” he said. New coach, losing record, injuries, etc. Me and my cancer, winning region. And those guys have been with me through it all. May only be three of them but they mean a lot to me.”

University Heights Academy AD Grant Shouse said the KHSAA helped with canceling games with the announcement was made.

“KHSAA’s instituted dead period through April 12 took care of that process,” he said. “Once that happened the assigning secretaries canceled all games through that date.

The difficulty has been just the unknown of the situation. The cancellations came so fast and the magnitude of those just confirmed to me how serious of a threat we are under.”

Like Leach, Shouse said he’s concerned about his senior players that suit up in the spring.

“Difficult knowing what the coaches and student-athletes are going through navigating such an unprecedented situation,” he said. “What will the season look like? When can we go back? Will we play at all? Really feel for the Seniors. No playbook available for this.”

The chaos isn’t just limited to KHSAA schools as Heritage Christian Academy and the KCAA are also jumping into the unknown.

“The process has been nuts,” she said. “My partner schools with the KCAA, we are all just on hold with what we do next. Do we reschedule and it all gets canceled again due to maybe furthering the shutdowns or will there even be a rest of the season? No answers. Just going to have to take it week to week.”

Hayes said she agrees with the sentiment of her fellow athletic directors and is concerned about her athletes.

“My heart breaks for my players,” she said. “Not only am I these players AD, I feel like there 2nd mom and it’s hard not having answers for them because that’s what I’m supposed to do. Being a private school, many of my players are multiple sport players and we aren’t used to not doing anything. I believe this is a time God is saying to us ‘slow down and reflect more on me.’ We have to sit back and follow his plans, not ours.”

There isn’t a definitive date on when athletics or even schools will resume, but unfortunately, fields across the state will remain empty while some high school athletes may have to face the realization that their prep careers are over.