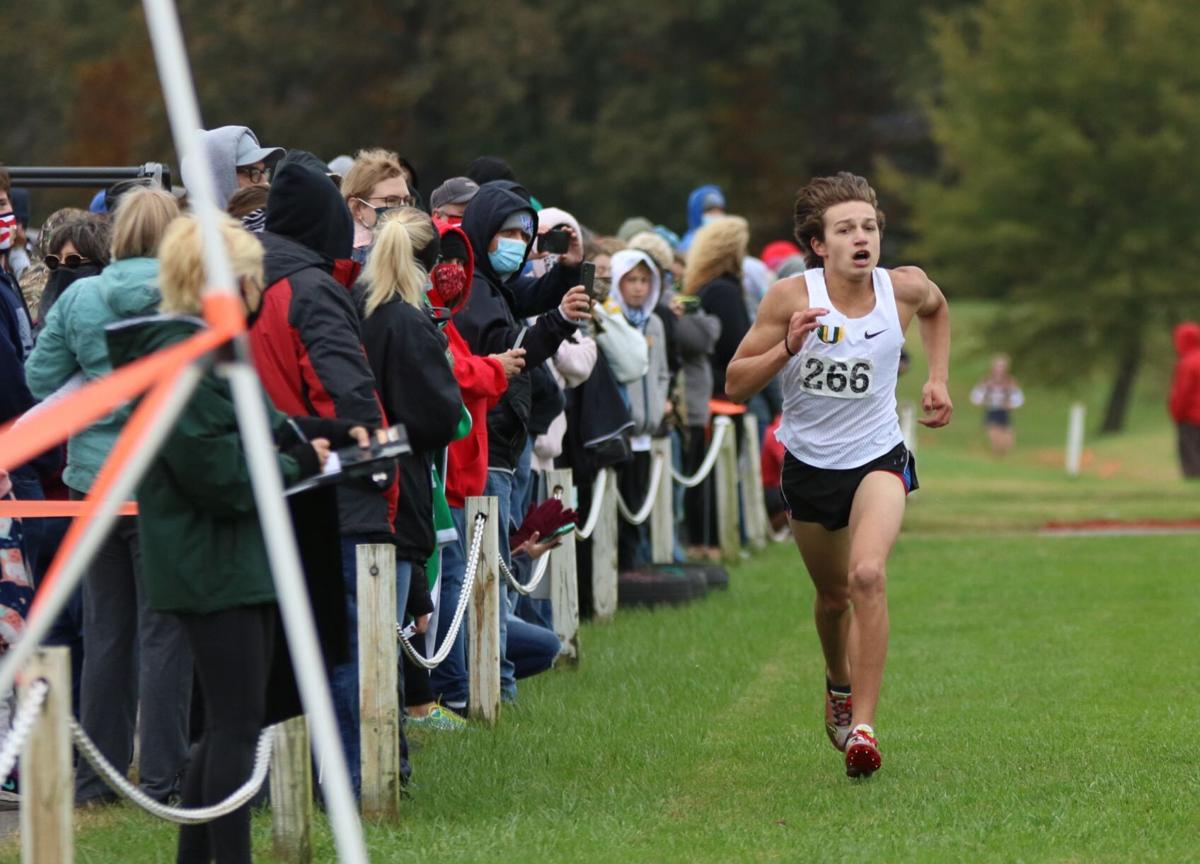 University Heights Academy’s Tobias Duncan sprints to the finish chute in the Region One cross country meet during the weekend. 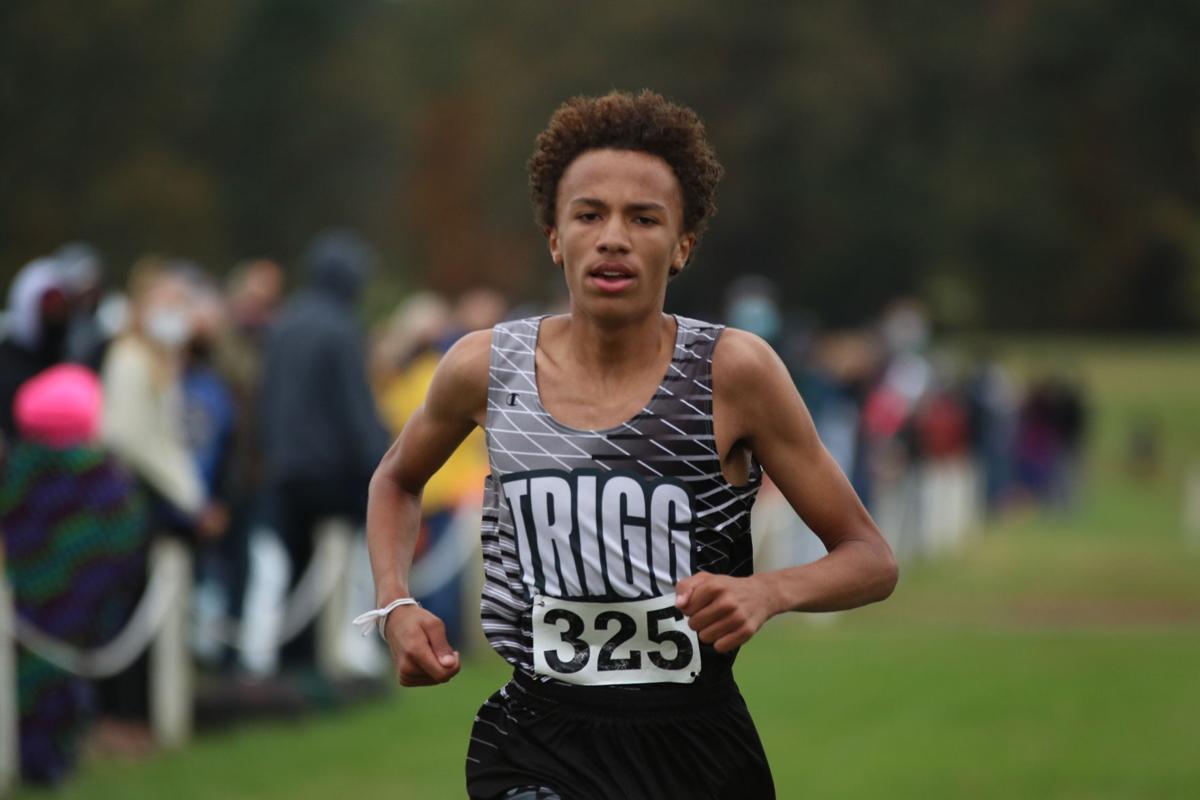 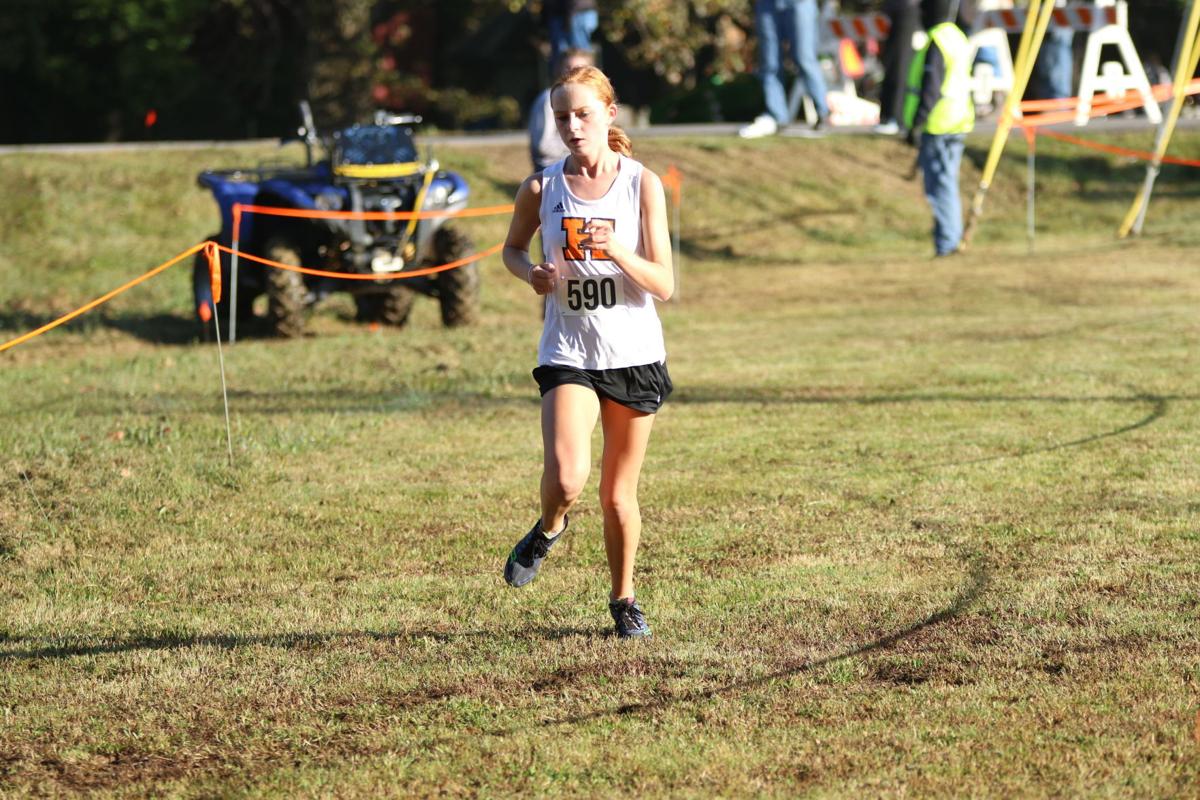 Hopkinsville’s Allison Wood runs in Cadiz earlier in the season.

University Heights Academy’s Tobias Duncan sprints to the finish chute in the Region One cross country meet during the weekend.

Hopkinsville’s Allison Wood runs in Cadiz earlier in the season.

The KHSAA state cross country meet is set to begin on Friday in Paris at Bourbon County Park.

The Class 2A race is taking place on Friday, while the Class A and 3A races will be on Saturday.

University Heights Academy, Fort Campbell, Trigg County and Hopkinsville will all be representing the area in the three races and opportunities for state titles in all of them.

UHA and Fort Campbell will take the track on Saturday after qualifying in the Region meet.

The Blazers finished second in the region while the Falcons finished third on the boy’s side, while the Lady Falcons came away with the region championship.

UHA’s Tomas Duncan has the best chance to win in class A, entering as the fourth seed in the race.

Duncan has raced at Bourbon County Park before and finished in 16:06, which is faster than every qualifying time entering the meet.

On the girl’s side, the highest local seed in the race is Fort Campbell’s Emma Cogbill, who is currently the 83rd overall seed in Class A girls.

Trigg County is the lone team racing in Class 2A, but Austin Cavanaugh has a chance to make some noise at the top of the leaderboard.

Cavanaugh enters Friday’s race as the 13th overall seed based on regional times. However, he ran a time 30 seconds faster earlier in the year, which places him in the top-five of the qualifying times.

He said his finish will have to be better in order to finish in the top five.

“I feel like I’m just going to have to improve on my last mile,” Cavanaugh said. “I’m going to need to try harder in the last mile and save a little more in the second mile so I can have more energy.”

The Wildcats’ next racer is Timmy Cannon, who is the 99th overall seed entering the race.

On the girl’s side, Reese Bush is the highest seed for the Lady Wildcats. She enters the race as the 172nd overall seed.

Allison Wood is the only girl to qualify for state for Hopkinsville, and she sits as the 109th overall seed in the girls race.

Chase Atkins is the second overall seed in the race after setting a school record in the regional race. Atkins trails only Madisonville-North Hopkins’ Jackson Watts among the other qualifiers.

Class 2A begins on Friday while the other two races will conclude the state meet on Saturday.