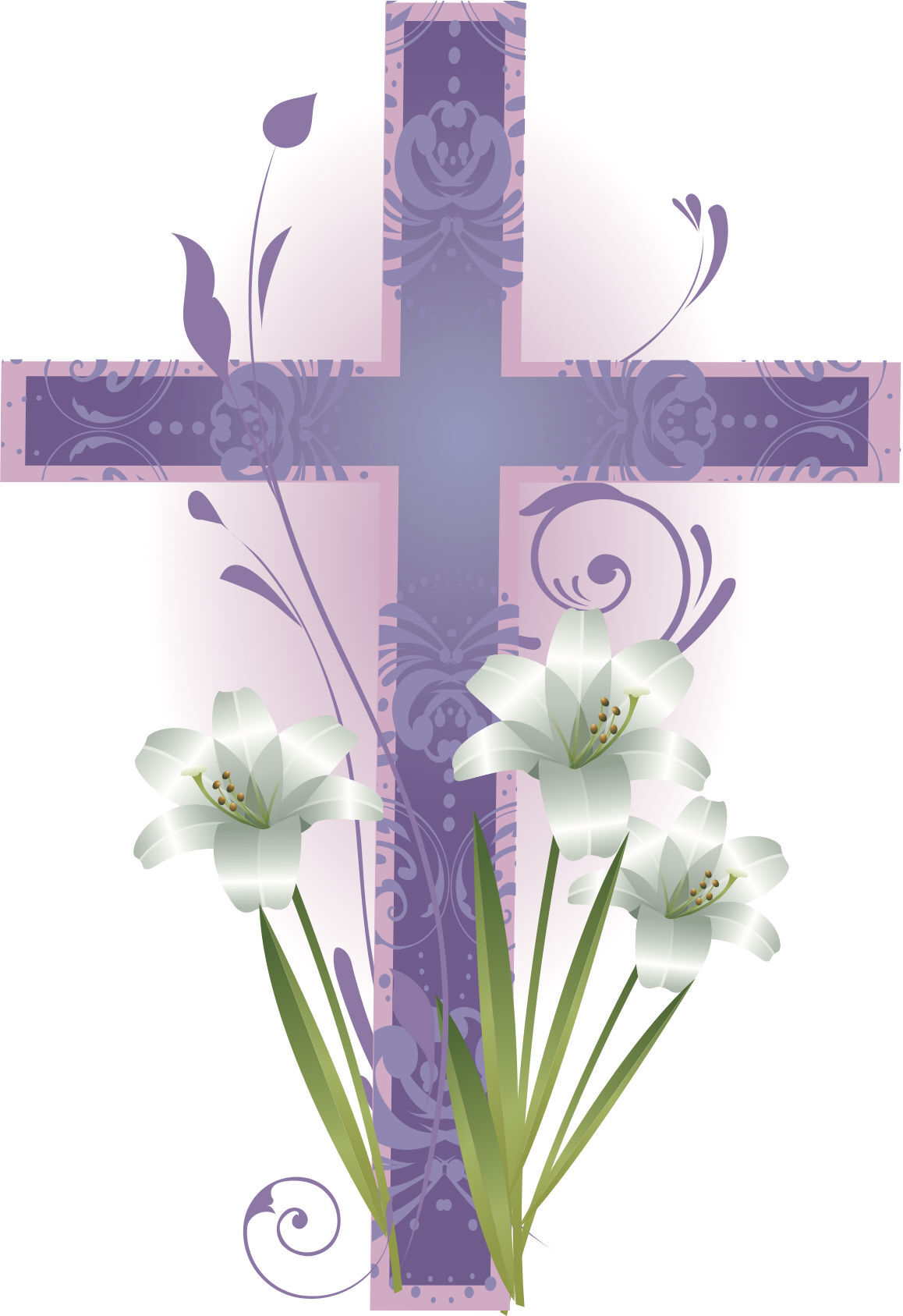 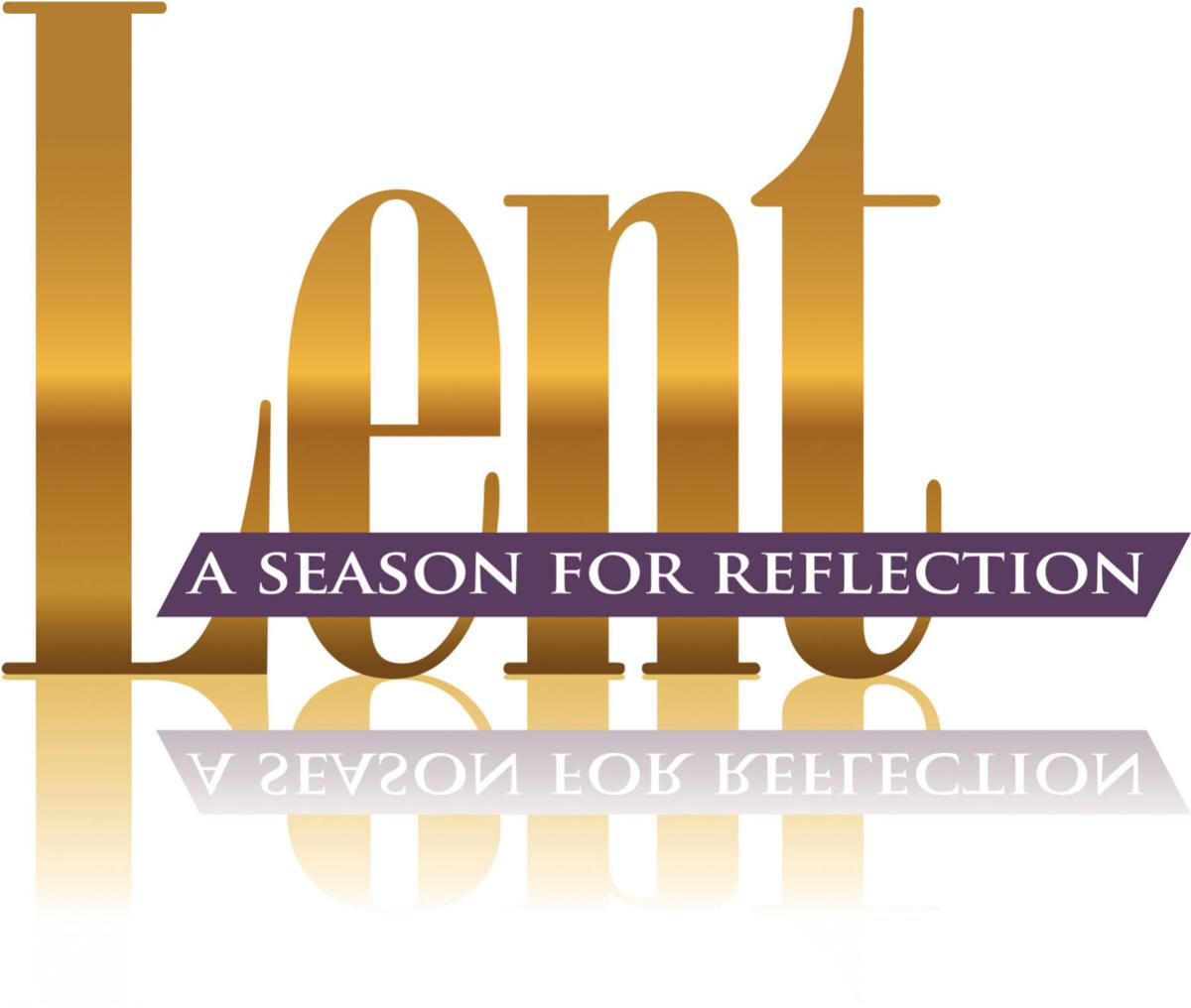 Viewed by many Christian denominations as time of reflection and repentance, Lent is a solemn religious observance covering about six weeks before Easter.

The Lenten season started this week on Ash Wednesday. Although the COVID-19 pandemic has altered some of the ways Hopkinsville churches will celebrate Lent, local ministers say the core meaning of the season has not changed.

“We really look at this time of year as a really holy time,” said Mark Richard, deacon at Grace Episcopal Church on East Sixth Street. “Lent is a time of preparation for Easter. It’s a time when we can all take a deep dive into ourselves and … a recognition that we are sinful. And, what can we do to prepare for our own journey to the Cross.”

Richard said the Lenten season is an important time for Episcopalians.

“Easter is the most important time in our calendar,” he said. “We remember that journey that Christ took and the events leading to His crucifixion. Lent and Easter are important times for us to share in that experience — to walk that journey. I like to think about it as a journey. It’s not just a season; it’s not just a specific time of the year. It’s a real journey for us.”

“It is a preparation for the anniversary of the Lord’s passion, death and resurrection,” he said. “It’s also an annual reassessment of one’s baptismal conversion — to stay vibrant and vital in conversion in one’s relationship with the Lord and also with one another with the church … to grow closer with the Lord and farther away from sin.”

During Lent Catholics “look into our lives as honestly as possible, as humbly as possible to hear the voice of God telling us in truth how selfish we are or how Christ-like we are and to take that to serious prayer,” Meredith said. “Never has Catholicism been a one-time conversion. It’s a discipleship that is lifelong. Only through that can we be credible witnesses of gospel in this very broken world.”First Christian Church pastor Wade Miller said Lent offers a time for individuals to reflect on his or her life and how he or she interacts with the world.“It’s a time of significant growth. It’s a time to draw near to Jesus through prayer, through fasting, through giving and acts of kindness. As you draw near you begin to experience some of the blessings of that grace,” Miller said. “It gives a nice place for you to pause and be very intentional about your walk with Jesus and how you treat one another.”

TraditionsThere are traditionally 40 days in Lent which are marked by fasting, both from foods and festivities. It is common for people to give up something they enjoy and often to give the time or money spent doing that thing to charitable purposes or organizations.

In biblical times, meat was considered a special food reserved for celebrations, like weddings. During Lent, some Christians abstain from eating meat or poultry, although fish, eggs, cheese and shellfish are permitted by most faiths.

“Lent is sometimes seen as a severe time because we are invited to be introspective and to give up some things or take on some things to improve our lives,” Miller said. “The reason we do that is because God loves us and gave us this tremendous gift of new life in Christ. The hard things are a little bit easier when you know that God’s gift and God’s grace is here for us all.”

Traditionally, local churches observe the Lenten season with fish frys, soup suppers and lunches. This year, those food-filled events have been canceled because of the pandemic.

“One of the biggest changes is we’re not able to eat together the same way,” Miller said, noting COVID has canceled First Christian Church’s Wednesday evening meals and the annual Easter breakfast.

Lenten luncheons at Grace Episcopal have been a community favorite for several years, but COVID stalled several of last season’s meals and canceled the gatherings this spring.

“That makes us sad because we’ve done them for a long time,” Richard said. “It’s a big part of our reaching out to the community. We’ll hope to have them again next year. … We’re anxious to get those back and going again.”

The Knights of Columbus fish frys and soup suppers are canceled this year as well at Saints Peter and Paul.

“A big aspect of those (meals) during the season of Lent is community support of one another,” Meredith said.

Virtual worshipAnother change brought about by COVID are virtual and in-person services being offered during Lent.

Richard noted that the global health crisis has encouraged churches to expand their outreach to the internet.

“I guess the really good thing that has come out of this pandemic is it really forced us to be more accessible not only to people here who cannot get to the church, but to people around the world,” he said.

Lent-centric services will stream on the Grace Episcopal’s Facebook page each Sunday morning at 10:15 a.m.

“We certainly encourage people to tune in,” Richard said. “Maybe this will encourage people not only to check us out, but to also think about what this time of the year means for them. … Hopefully, folks will join me on the Facebook page and pray along with me.”

The services will include “praying through the liturgy, offering a homily. There will be more prayers focused on the season, as well as the sermons. We will be having that focus all through the season of Lent up until Easter,” Richard said.

Grace Episcopal also has limited in-person worship services on Sunday mornings. Anyone interested in attending in person, should call the church in advance to reserve a spot. Richard said only about 30 people attend services at the church at this time. Temperatures are taken, masks are worn and social distancing is observed.

“This allows some flexibility for people who do want to be there,” he said.

First Christian offers in-person services on Sundays and Wednesday nights at its South Walnut Street location during Lent. Services are live-streamed on Vimeo and Facebook.

“We are beginning back our Wednesday worship during Lent,” Miller said. “(During the services) I’ll be sharing a message as I draw scenes of the crucifixion and talk about different themes along with that.”

Saints Peter and Paul live-streams its masses on Facebook for those who do not feel comfortable or cannot attend in person.

“We do not want those to replace in-person (services), because it can’t,” Meredith said. “It supports those who can’t be present. We don’t want to be conquered by fear when reasonable concerns of fear have passed. One cannot live without taking some risk.”

In-person masses and the 5 p.m. Friday Stations of the Cross will continue during Lent at Saints Peter and Paul. Meredith noted that the church’s sanctuary is large and easily accommodates mask-wearing parishioners and social distancing.

“We will continue as normal as possible, observing the restrictions,” he said. “We’re keeping a positive attitude that this is a good time to be humble before the Lord.”