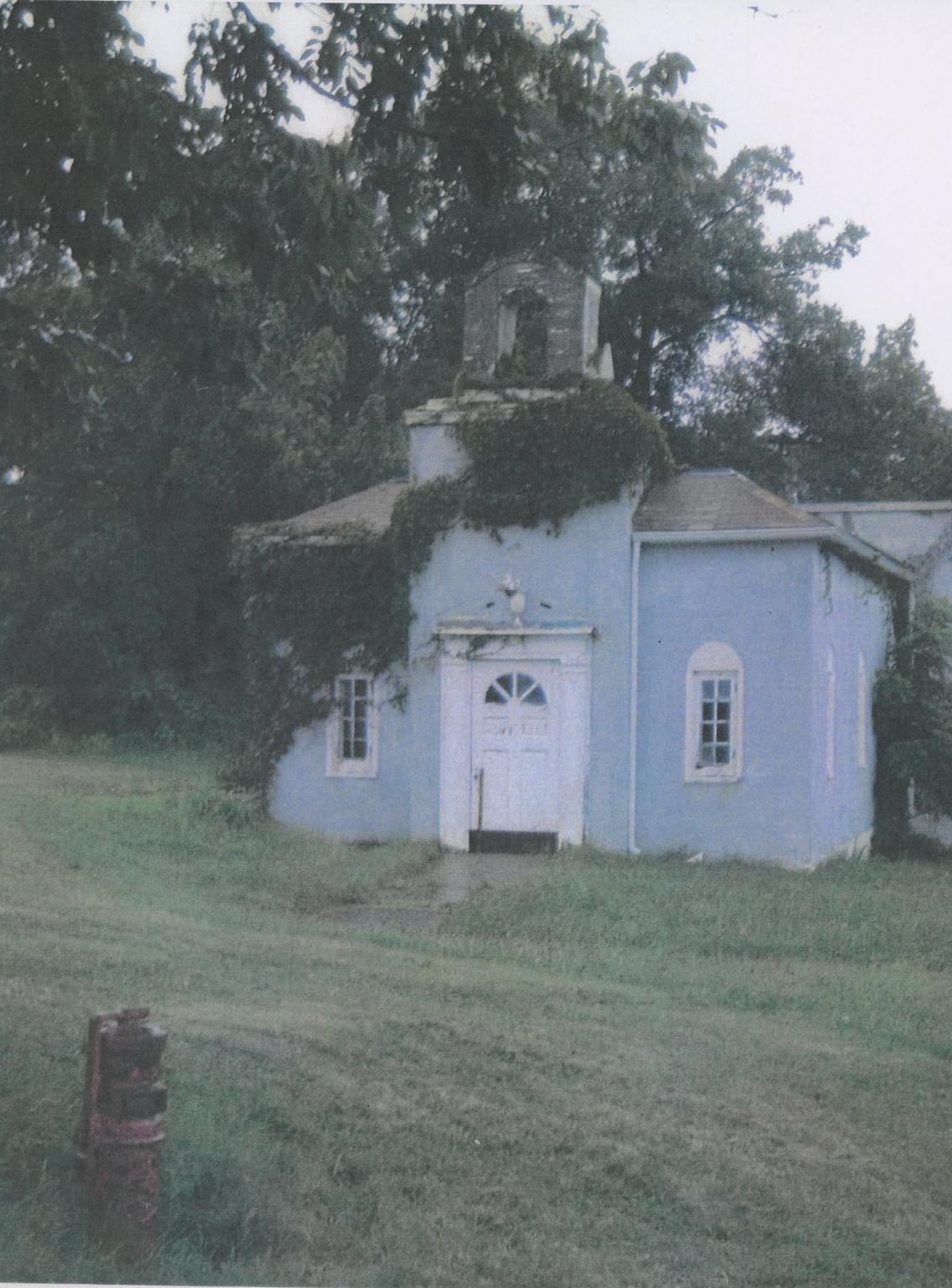 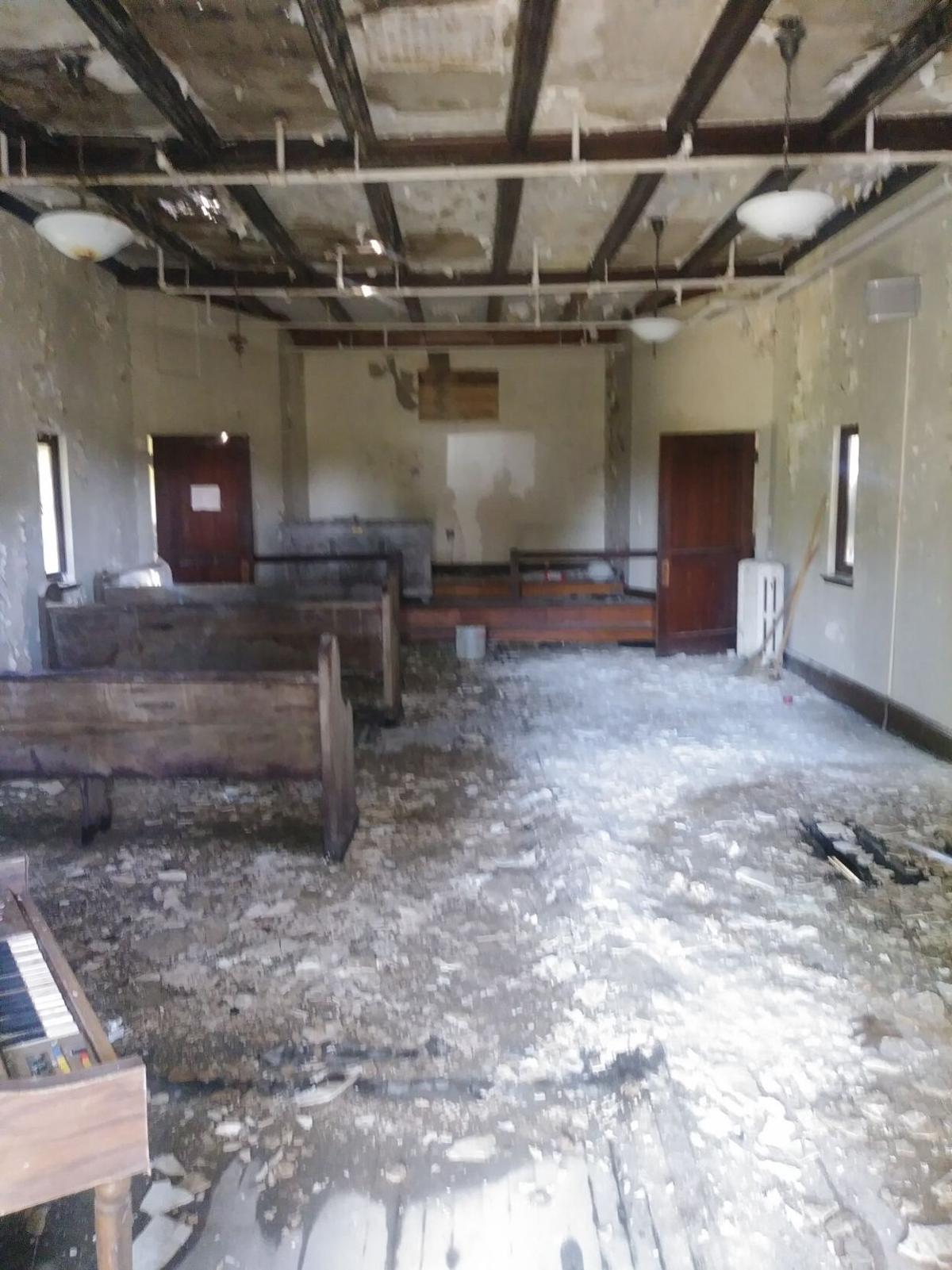 A look into the Chapel interior as it currently stands. 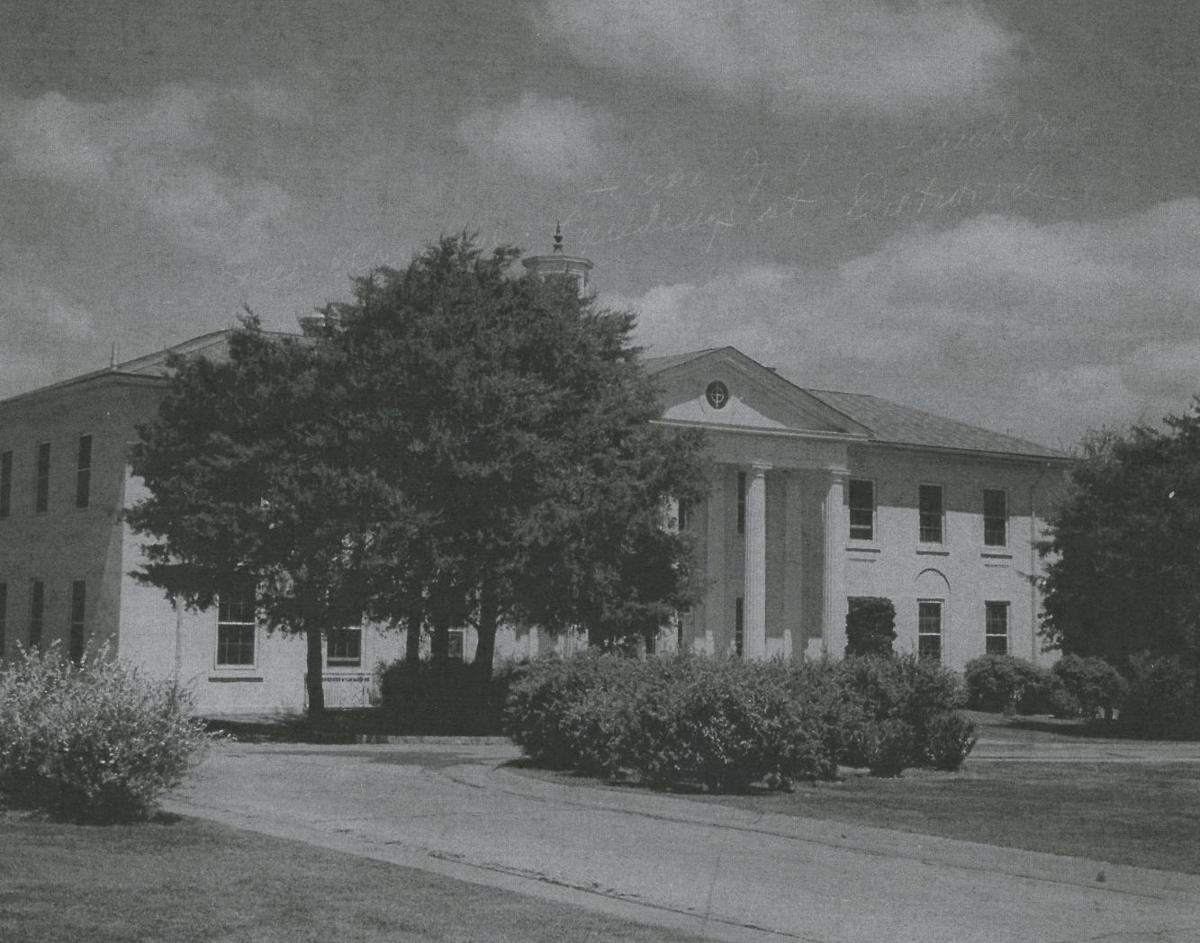 The administration building at Outwood as it originally appeared. 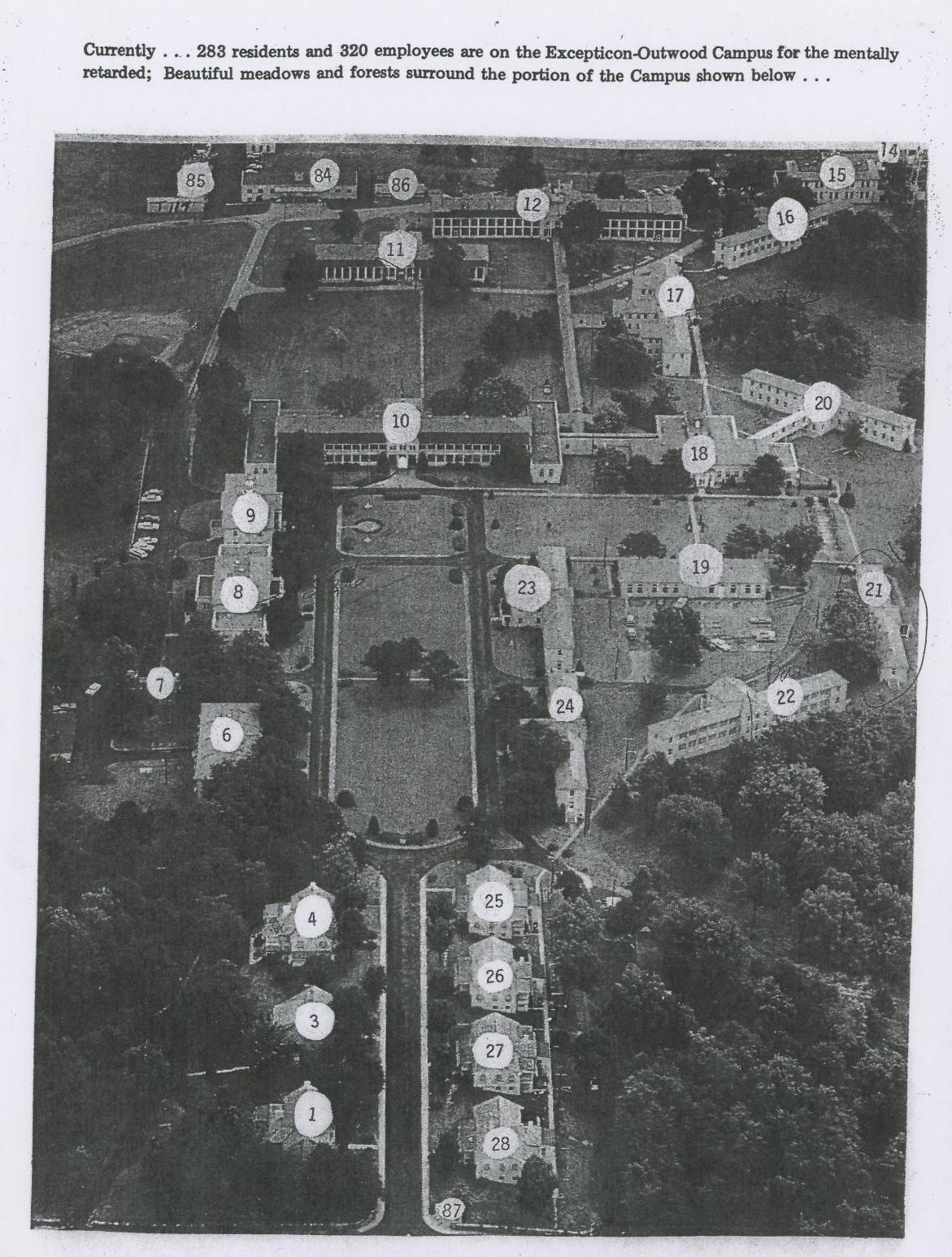 An aerial view of the Outwood complex. The chapel is building No. 7.

A look into the Chapel interior as it currently stands.

The administration building at Outwood as it originally appeared.

An aerial view of the Outwood complex. The chapel is building No. 7.

On February, 2019 HIPS featured the Veterans’ Hospital #29 in Dawson Springs, Kentucky. Looking over the bare ground today, it is hard to conjure up the sprawling complex of 28 buildings that once made up the huge Outwood facility on 5,000 acres. Only a short time after construction, the hospital’s name was changed from VA Hospital #29 to Outwood.

It was literally a self contained community, complete with its own power generating system, dining and kitchen facilities, laundry, library, recreational facilities — where dances and entertainment programs were regularly featured — a school, golf course, tennis court, picnic area and a greenhouse. It even had its own post office. In its heyday Outwood could and often did accommodate 400 patients and had a staff of 375.

Dedicated and opened on the 22nd of February 1922, Outwood was originally a sanatorium for soldiers, sailors and marines just back from World War I and a hospital for tuberculosis patients. During the 1950’s, advances in the treatment of TB, and the difficulty in recruiting doctors and nurses to the remote facility caused the numbers to fall to unprofitable levels. Outwood was closed in July of 1962. On September 1, 1962, the ownership of the facility was transferred from the Federal Government to the State of Kentucky. In the fall of 1962 the “new” facility — operated by the Department of Mental Health — was opened — catering to those with severe and profound disabilities. In 1989, the entire Outwood complex was razed — with one singular exception, the Chapel. It is literally the last man standing. New structures have been erected on the grounds which house the present facility.

Like any orphan of the storm, the Outlook Chapel appears a little sad and forlorn today. But, when built and for many years thereafter, it was a small, quite attractive and universally inviting house of worship for the patients and staff at Outwood. Nondenominational, both Protestant and Catholic services were held there on a regular basis. Fortunately, the original architectural plans for the building have survived and are kept at the facility. The Chapel is said to have been designed for construction at another facility — The Nevada State Hospital #3 in Nevada, Missouri. The Nevada hospital was another massive complex, as large or even larger than that of Outwood.

On first examination, the Outwood Chapel looks as though it might have been designed for a location in the state of Nevada, since it falls quite easily into the category of Mission Revival architecture — sometimes called the California Mission Style. This design was most prevalent from about 1890 through 1915, and so the date of construction (1922) comes at the tail end of popular interest this architectural style.

Even in its simplicity, the Chapel gives up key elements of the Mission Style. First, there is the bell tower (bell now gone), centered above the front entrance. Two small obelisks at the corner of the stepped forward central section frame the bell tower (left obelisk now gone as well). The window frames terminate in round pediments, and the walls appear to be stucco. The neo-classical front door is the only element not giving a nod to the Mission style. All in all, as it was undoubtedly designed to do, this building gives off a welcoming aura — as any house of worship should.

As one passed the gatehouse on entering the original complex, he or she was initially greeted by attractive staff apartments and houses on both sides of the road (seven in all) before the road divided, creating a long, large oval central space (park) , which terminated in the Environmental Services building — the largest building and the focal point of the facility.

If one turned left on entering the oval space, the first building encountered on the left was one housing more staff apartments. The next was the Outwood Chapel — set far back from the line of the other buildings — denoting its special status. On the other side of the Chapel (progressing towards the Environmental Services building) was a residential unit, (#8). Tho patients in this building didn’t have far to go to chapel on Sunday.

What’s left of the interior today gives us more than a hint of what the space looked like when built. Three of its original ceiling light fixtures survive in its faux beamed ceiling. Two benches, the altar and altar rail are also still in evidence.

Is it possible for this building to be saved at this late date? My answer to that is that nothing is impossible, save to those of limited or enfeebled imaginations. However, one must quickly add that the effort would be Herculean. The difficulty in preserving the chapel arises not from a difficulty in knowing what to do — all the elements are there — but simply from the cost involved. If some “angel” in human form should conveniently appear, the task would be simple. When I was in design school in New York in the 1960’s, one student at Parson’s asked a teacher if a certain student design was possible to build, The professor answered that, “anything is possible if you have enough money.”

At the very least, the benches, altar, prayer rail and ceiling fixtures can be saved and preserved — along with pictures — for present and future generations to see, take note of and appreciate. Perhaps this little jewel in the crown, spared the wrecking ball once, will ultimately be preserved after all.

Join us in mid December for 2021’s Christmas architectural offering.

James B. Coursey’s Hiding in Plain Sight column appears monthly in the Kentucky New Era. His column is researched jointly with County Historian William T. Turner. Reach James B. Coursey at 270-719-9462 or email him at jbcourseydesign@gmail.com.