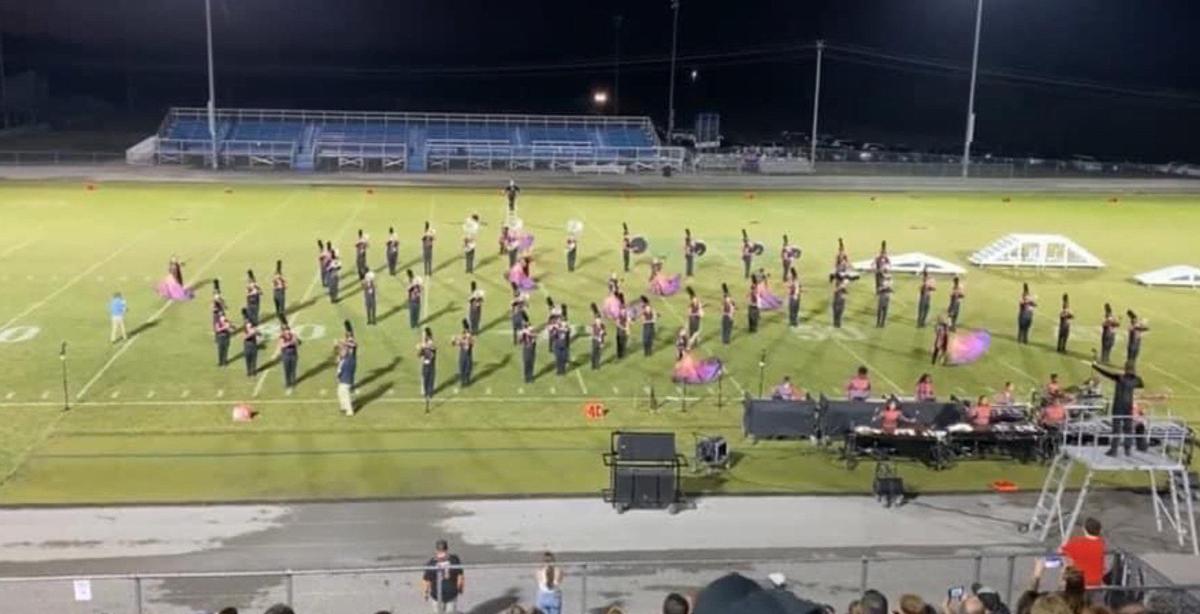 The Hopkinsville Band of Tigers was named Reserve Grand Champion.

The Hopkinsville Band of Tigers was named Reserve Grand Champion.

The Hopkinsville Band of Tigers was named Reserve Grand Champion. Marching their show entitled “The Fire Within”, they also placed second in Class 4A and Best Overall Guard.

This coming Saturday, September 25, 2021, both the Colonel Band and Band of Tigers will be traveling to the Festival of Champions at Murray State University.

— Submitted to the KNE.