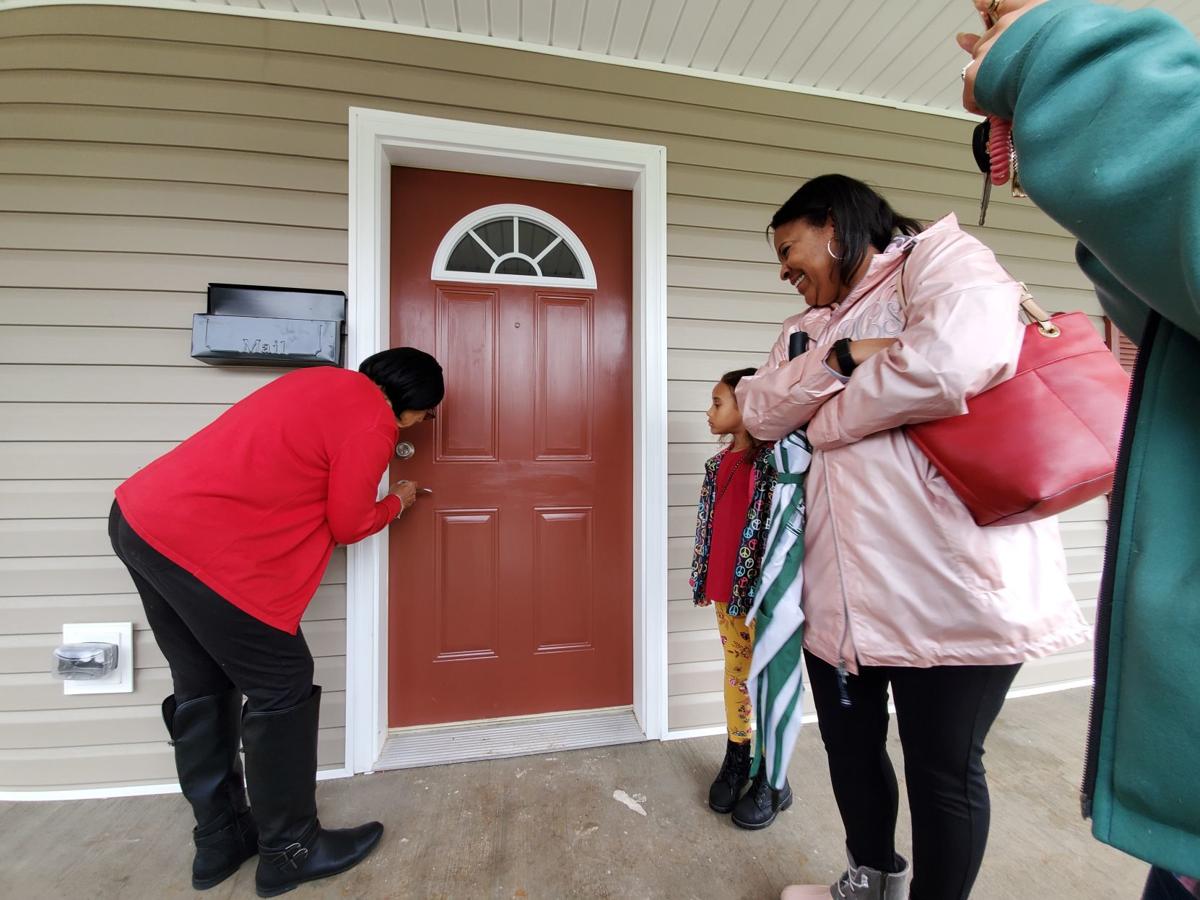 Cornelia McReynolds turns the key to enter her new home Thursday as three generations of her family look in anticipation. McReynolds, 83, has lived on Brown Street since 1970. Her original home was demolished and rebuilt through the Hopkinsville Home Improvement program at Community Development Services. 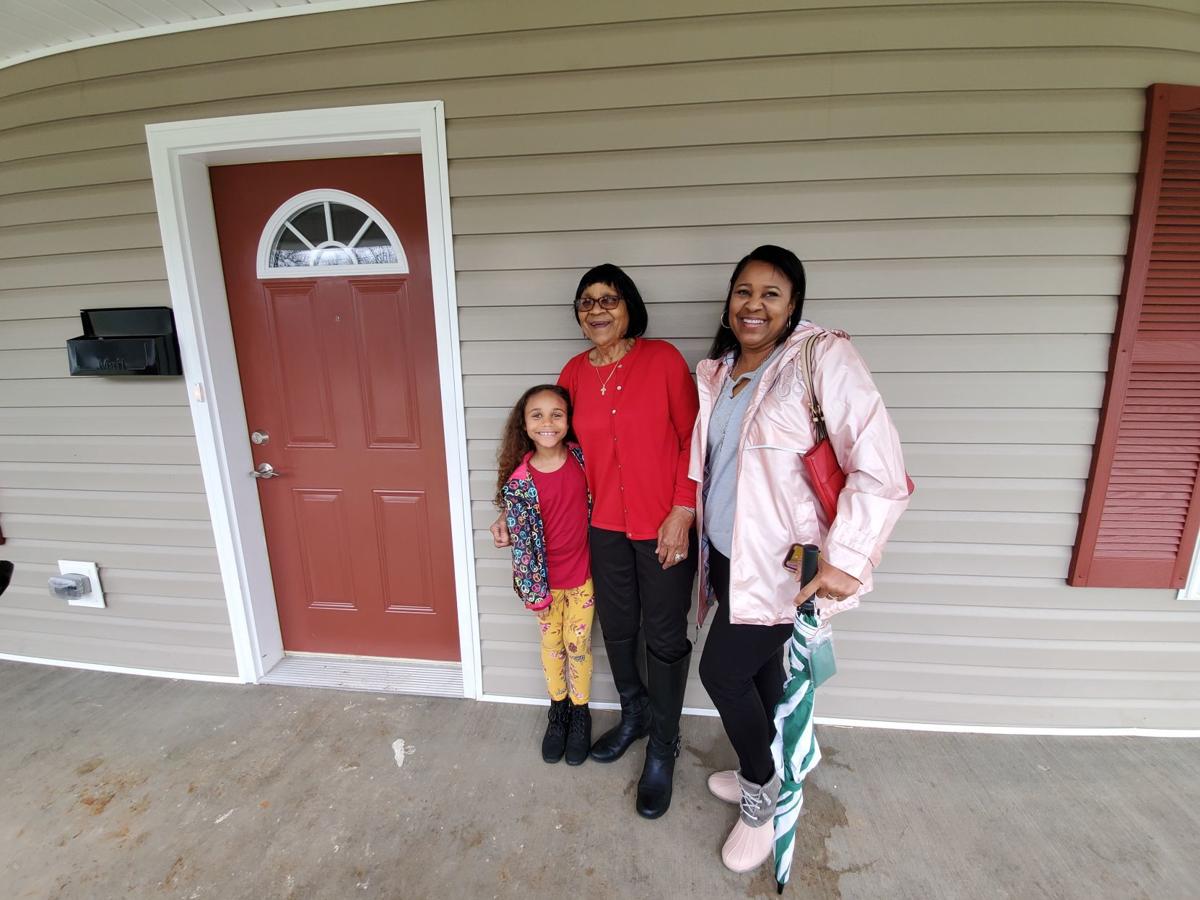 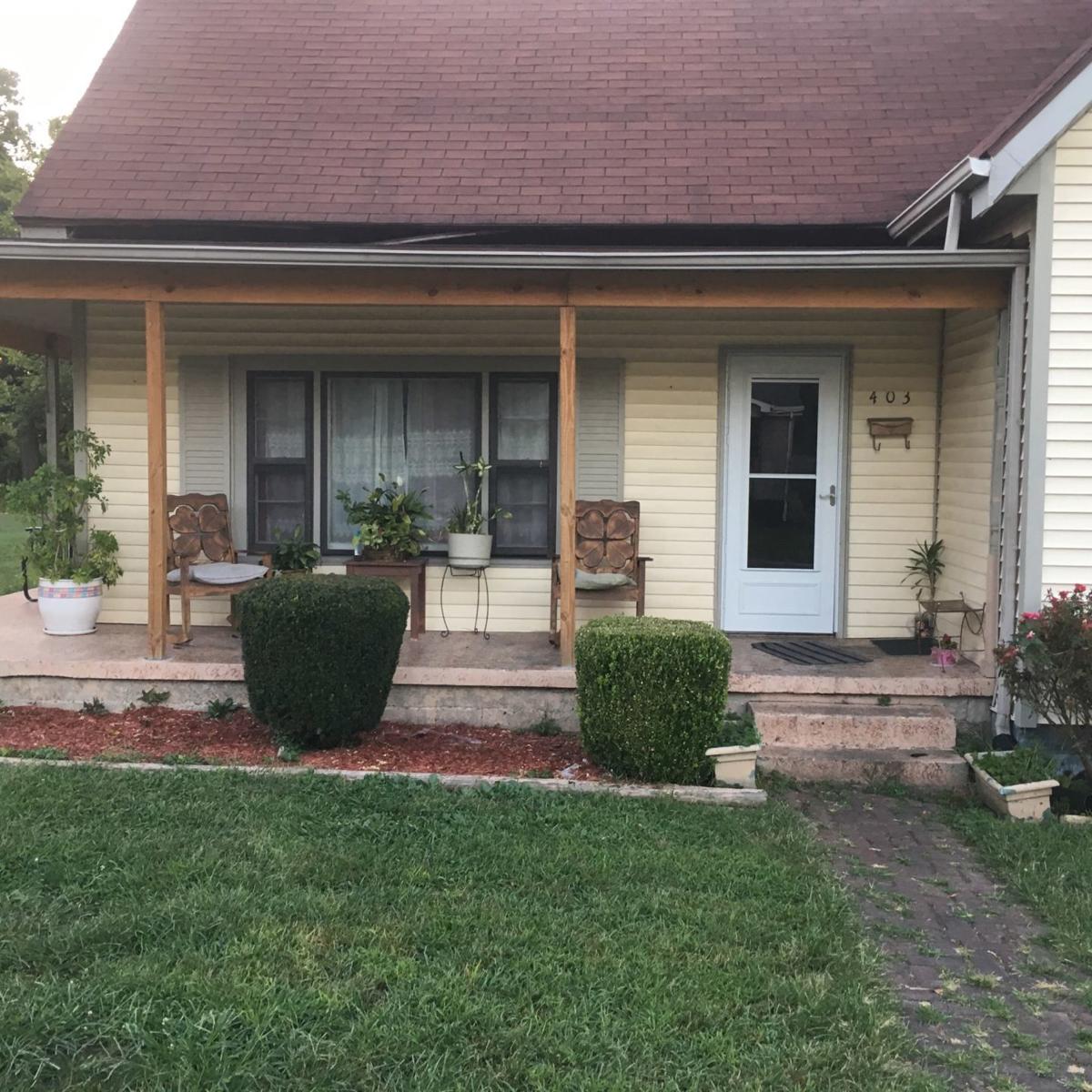 This photo shows McReynolds’ original home, which she said had bowing floors and plumbing pipes that would freeze every year. old home

Cornelia McReynolds turns the key to enter her new home Thursday as three generations of her family look in anticipation. McReynolds, 83, has lived on Brown Street since 1970. Her original home was demolished and rebuilt through the Hopkinsville Home Improvement program at Community Development Services.

This photo shows McReynolds’ original home, which she said had bowing floors and plumbing pipes that would freeze every year. old home

The first day of Spring was Cornelia McReynolds’ first day in her new home on her old block.

The “matriarch” of the Eastside has seen a lot of people come and go from her corner lot on Brown Street, but she doesn’t have plans to go anywhere.

“It’s a nice neighborhood,” she said standing on her new porch. “Everybody that lived on this street has almost died. I’m the oldest one still here, and I feel blessed and highly favored.”

McReynolds, 83, received her most recent blessing in the form of a new home at no cost to her or her family.

Through the office of Community Development Services, the home McReynolds bought in 1970 was demolished and rebuilt with funds from the Hopkinsville Home Improvement Program.

CDS management services and Inner City REZ coordinator Laura Faulkner said the program “predates” her time at CDS and “hundreds” of homes have been built through the state and federally funded program.

Along with the client being below the area median income, qualifying structures must be deemed beyond repair by a local code enforcement officer and be occupied by the homeowner.

McReynolds discovered the program by attending the Eastside Neighborhood Association meetings. She’s been going for the past two years, about as long as the process takes to get approved.

Her rebuild began in October.

The new home has three bedrooms, two baths, a living room, an open kitchen and plenty of yard space for her eight children, 15 grandchildren and host of great-grands.

“She raised her kids and everybody’s kids in this house,” said one of her adult daughters, Daisy Cheatham.

Cheatham, who grew up on the corner lot, recalls the home that once stood there as a community center of sorts. McReynolds led the Sons of Jacob program and helped with the Youth for Christ community choir.

“If someone didn’t have a place to stay, they stayed with us,” Cheatham said. “If they were hungry, she fed them.”

McReynolds, who stayed with Cheatham during the rebuild, said she’s now looking forward to being alone.

In the midst of the coronavirus epidemic, being alone might not be a bad idea. But not for long — — McReynolds birthday is March 25 and she beamed when talking about her plans for the lawn.

“My daughter is coming from Florida to do the landscaping,” she said, as she showed her on Facetime. “The whole family is coming in.”

“She’s a matriarch of that neighborhood,” Faulkner said. “Kids and everyone is going to benefit from her being there.”