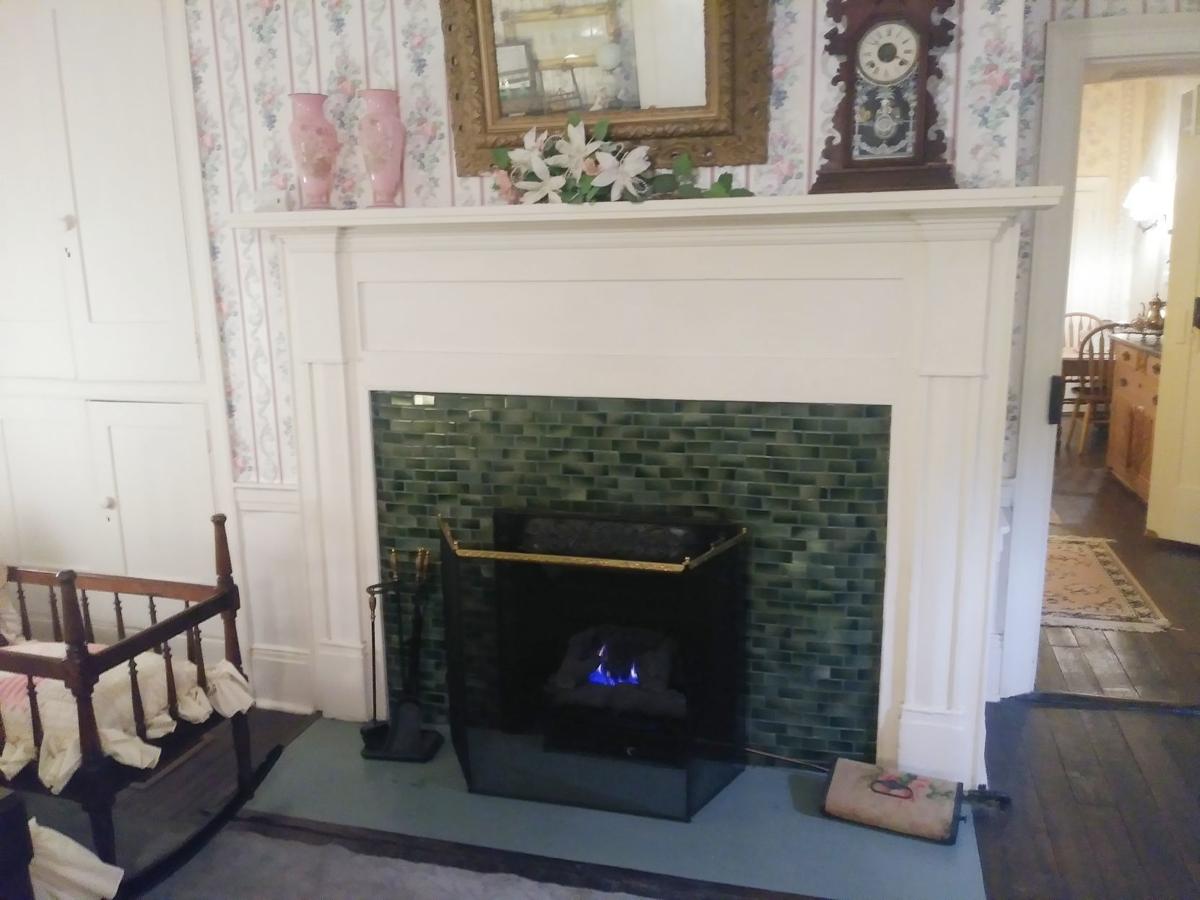 A Greek Revival fireplace is located in Liberty Hall in Elkton — a Federal-style house. 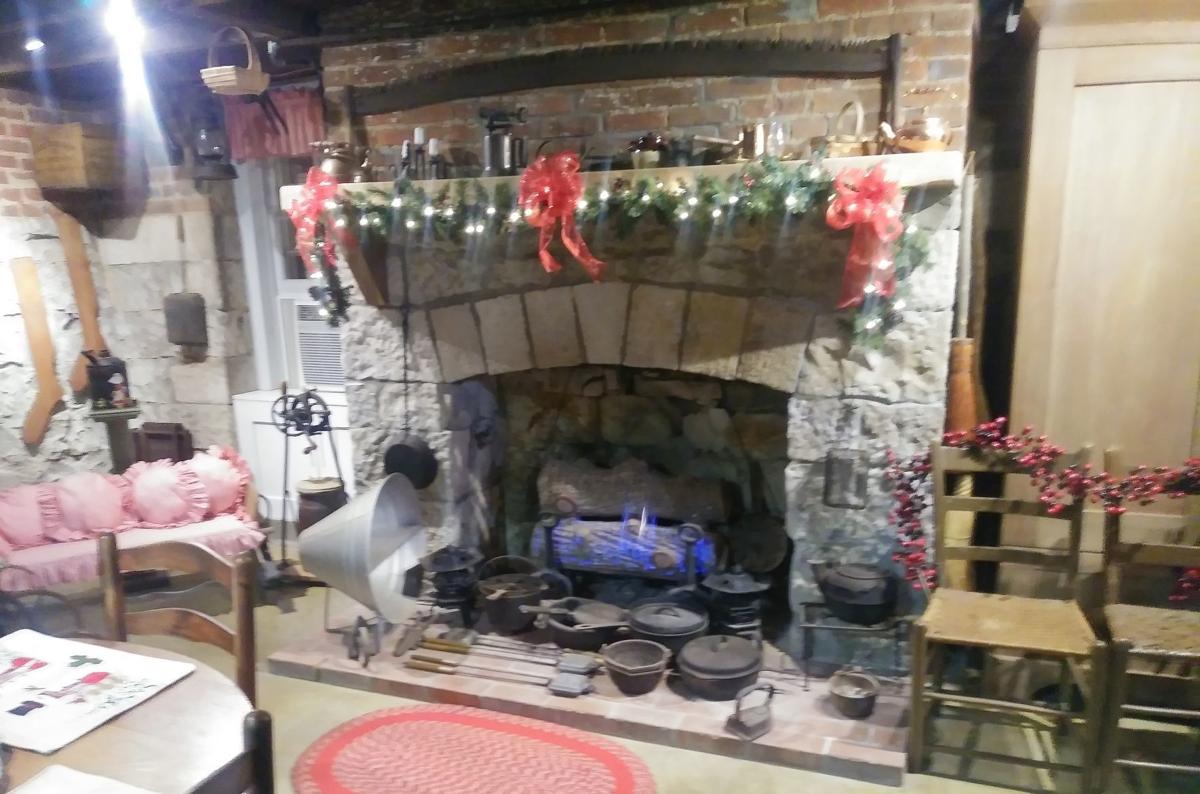 Liberty Hall in Elkton has a stone fireplace in the English basement. 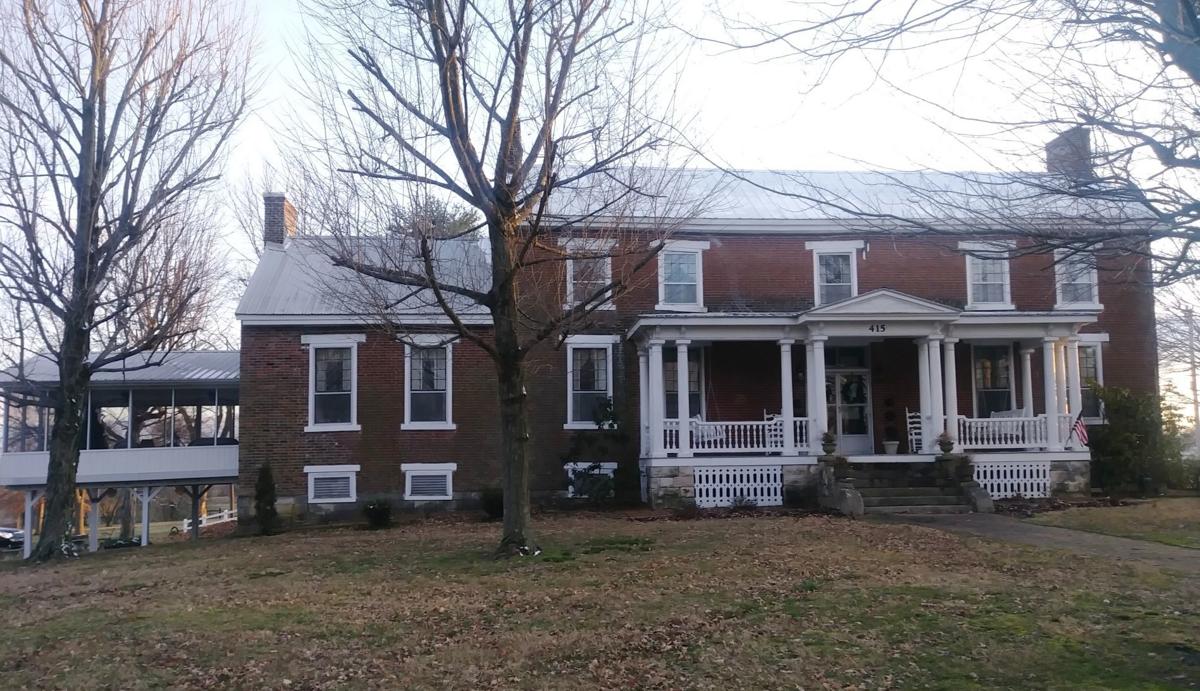 Hugh Roland was the architect of Elkton’s Liberty Hall circa 1835. The main section of the house has nine principal rooms and two additional in a rear wing. 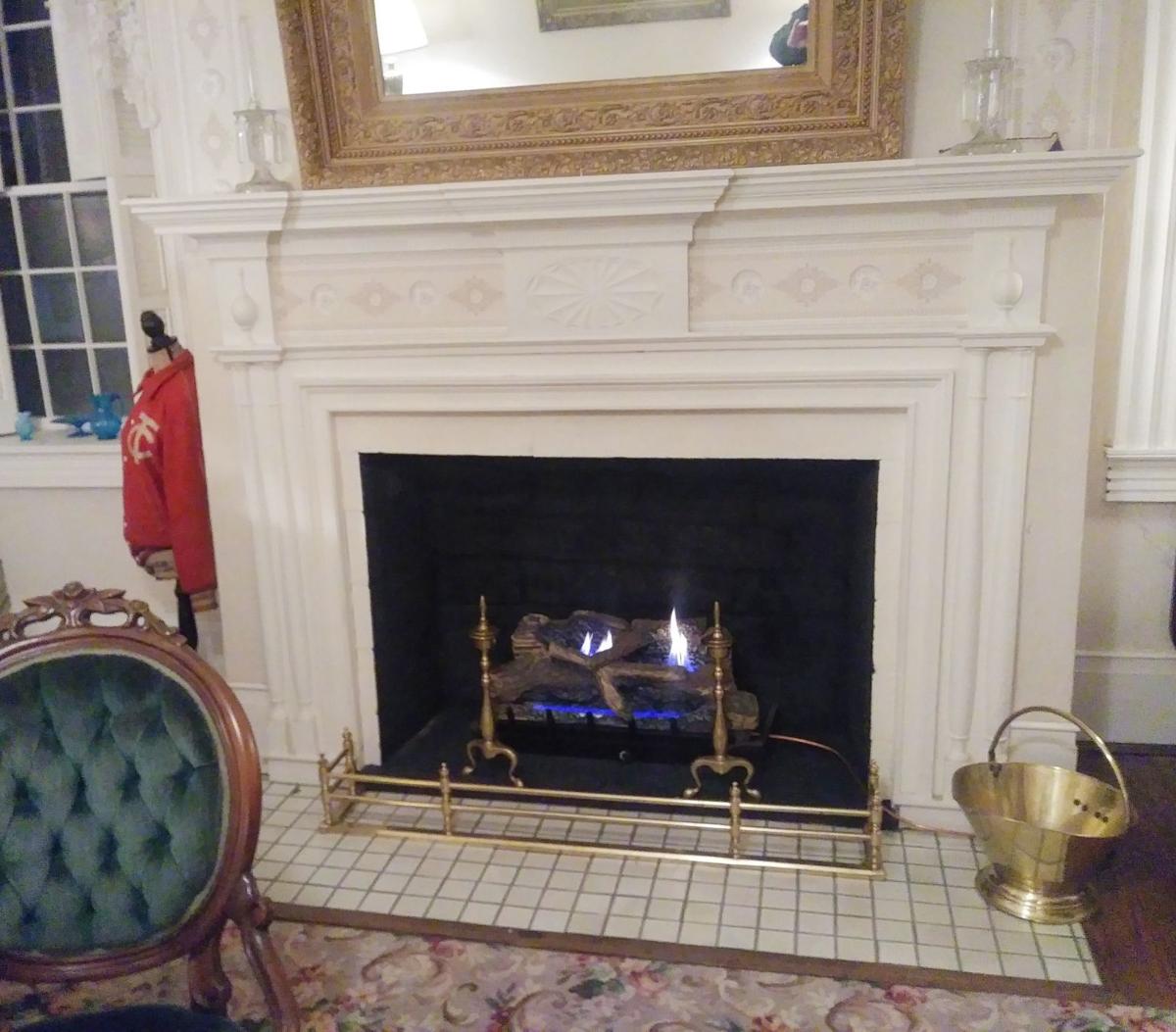 A fancy parlor fireplace with a high style Federal mantle in the Liberty House in Elkton.

A Greek Revival fireplace is located in Liberty Hall in Elkton — a Federal-style house.

Liberty Hall in Elkton has a stone fireplace in the English basement.

Hugh Roland was the architect of Elkton’s Liberty Hall circa 1835. The main section of the house has nine principal rooms and two additional in a rear wing.

A fancy parlor fireplace with a high style Federal mantle in the Liberty House in Elkton.

Today’s “out of town tryout” takes us no further than Elkton, and has big time Hopkinsville connections. Hugh Roland, the architect of Liberty Hall, also designed the courthouse in Hopkinsville (1836-1838) that predates the present one and Lone Oak on 16th Street — built the same year as Liberty Hall (1835).

In 1835, America was a nation in transition. On the architectural front, the Federal style in architecture was quite rapidly giving way to the more masculine and physically impressive Greek Revival. Liberty Hall and the other buildings mentioned were tail end examples of America’s first declared architectural style — the Federal. The abolitionist movement was in full swing after one of its chief proponents, William Lloyd Garrison, started his own newspaper in Massachusetts, The Liberator (1831-1835). These first rumblings from the Missouri Compromise in 1820 — which allowed Maine to be admitted to the Union as a free state if Missouri could be admitted as a slave state — had turned into a roar by 1850 when the Compromise of 1850 declared the Missouri Compromise invalid and left the whole question of slavery up in the air, until the nation erupted into a Civil War in 1861.

1835 was also a year of firsts. It was the first time that an assassination attempt had been made on an American president — Andrew Jackson in the rotunds of the Capitol. In the same year, Jackson paid off the national debt — for the first and only time. Author Mark Twain took his first breath in 1835, and the then British island nation of Mauritius (off the east coast of east Africa) abolished slavery.

While all of that was going on, Judge W.L. Reeves was busy constructing his imposing load bearing brick wall home, complete with an English basement — a most unusual feature for a house in Todd or Christian counties in that period. An English basement is literally a fully functioning floor in a home that is partially above ground, and partially below. Every house that has one also, of necessity, has a set of exterior steps to deliver one to the main floor entrance. In the instant case, there are four separate spaces in the basement — and each of the rooms has its own large, functioning stone fireplace. None of the other houses in the area designed by High Roland can boast of this feature, which added substantially to the cost of construction.

The main section of the house has nine principal rooms — when we count those in the English basement — and two additional in a rear wing — which is not original but built back on the site of an original section. One of these rooms is an attic bedroom, accessed by its own staircase and has its own small fireplace.

Roland experimented with the Greek Revival in both Liberty Hall and Lone Oak in Hopkinsville. Oddly, when he designed the newest front section of the John Gray house in 1837 he reverted to the Federal style — even making all of the mantles exactly alike, which was something he had not done in other local commissions.

The current double entry doors date from the late 19th century and probably replaced the originals at the same time that the wide front porch was added. Originally the house most probably had a one story porch just the width of the central hall. The parlor is located to the right on entering, and is the most sophisticated room in the house. It boasts of a high style Federal mantle that is reminiscent of those further back in the Federal period — light slender details that are most appealing. In this period, parlors were almost always located in the northwest section of the house, as they were the least used room and the hardest to heat. Liberty Hall’s parlor location bears this theory out.

As we move to the other side of the front hall, we have rooms with Greek Revival-style fireplace surrounds, and all of the principal interior doors are constructed with two full height vertical raised panels — another solidly Greek Revival feature. The windows are all still in the Federal style with 16 over 12 panes. At Lone Oak — built in the same year — we have the much larger Greek Revival 6 over 6 panes.

The house next came to W.H. Rudy, a son-in-law of Reeves, the original owner. It went from the Rudy family through that of the Johnson and Keatt families. In 1910 it was purchased by C.N. Fox. For many years it was owned by daughter Nora Mae Fox, a well-known Elkton resident, who was the music teacher and band leader at Elkton High School. When Nora Mae died, it came into the Power family. After a number of years of benign neglect it spent many more years being lovingly repaired and is now in a near perfect state of restoration.

Kentucky is lucky to have this surviving example of first-rate Federal domestic architecture right here in our midst. Currently, it is an Airbnb destination. If the name Liberty Hall sounds familiar to Kentuckians, it is perhaps with good reason. In Frankfort, there is another Liberty Hall. It’s also a Federal home of distinction (and open to the public), at the other end of the style’s spectrum. Liberty Hall in Frankfort dates to 1796, when the style was just beginning to spread its wings.

Join us next month to see what the March wind blows in.

James B. Coursey’s Hiding in Plain Sight column appears monthly in the Kentucky New Era. His column is researched jointly with County Historian William T. Turner. Reach James B. Coursey at 270-719-9462 or email him at jbcourseydesign@gmail.com.