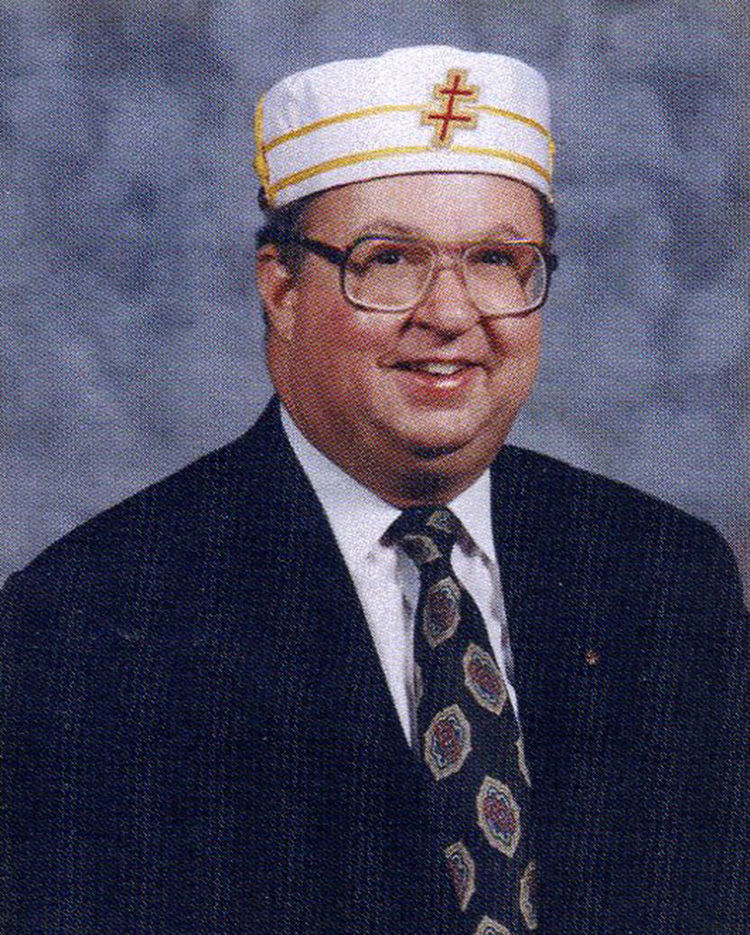 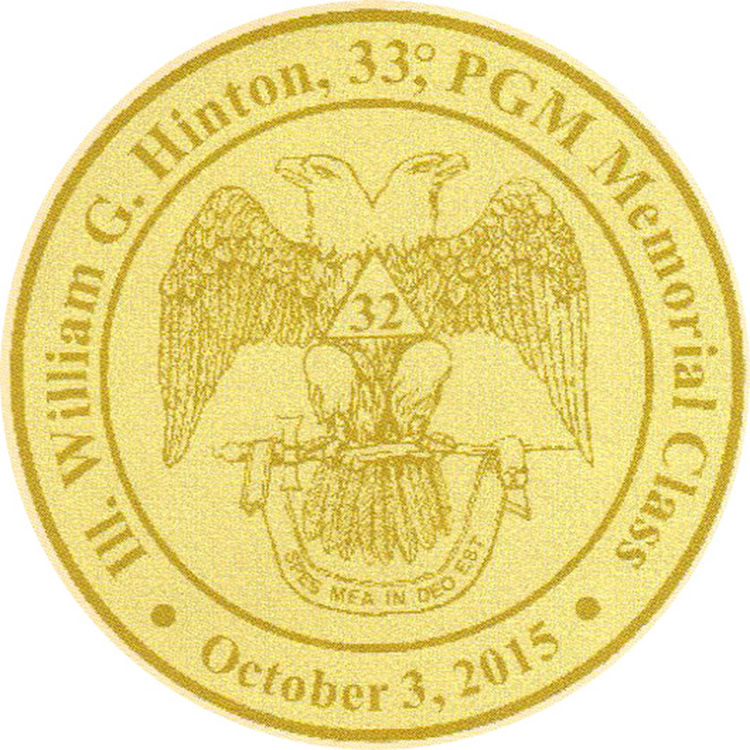 A friend recently asked me if Bill Hinton had died. Sadly, I had to tell them Bill died a year ago on April 8. He was a man of many accomplishments, mostly in the field of music and teaching, but probably most of all in the Masonic Lodge.

Bill had moved to the Masonic Home in Shelbyville prior to his death. He was born April 31, 1947, to Lawrence Hinton and Nellie May Hollingsworth.

His name is still used in a local funeral home, Maddux-Fuqua-Hinton, and his father had operated the Hinton Funeral Home in Hopkinsville.

He went on to serve on the faculty of Hopkinsville Community College as coordinator of continuing education and later as dean of student affairs. He retired from HCC in 1991.

All of this was done with Masonic rites and activities as part of his life. He was a member of the Masonic Lodge in Hopkinsville, entering as an apprentice in 1968. He later became a master mason and was secretary of the Hopkinsville lodge. He was a member of the Scottish Rite and received the 32nd degree Mason in March 1971. He was invested with the rank of Knights of Commander of the Court of Honor.

He was secretary at the Hopkinsville lodge for several years and served as secretary/registrar.

In addition, he was a member of the Rizpah Temple in Madisonville, and of the Eastern Star, Carrie Hart Chapter, in Hopkinsville.

He was dedicated and knowledgeable as a Freemason, which was demonstrated in his search for more Masonic knowledge.

He was the last of his family in Hopkinsville, but while they were here, they made a lasting mark in the city.