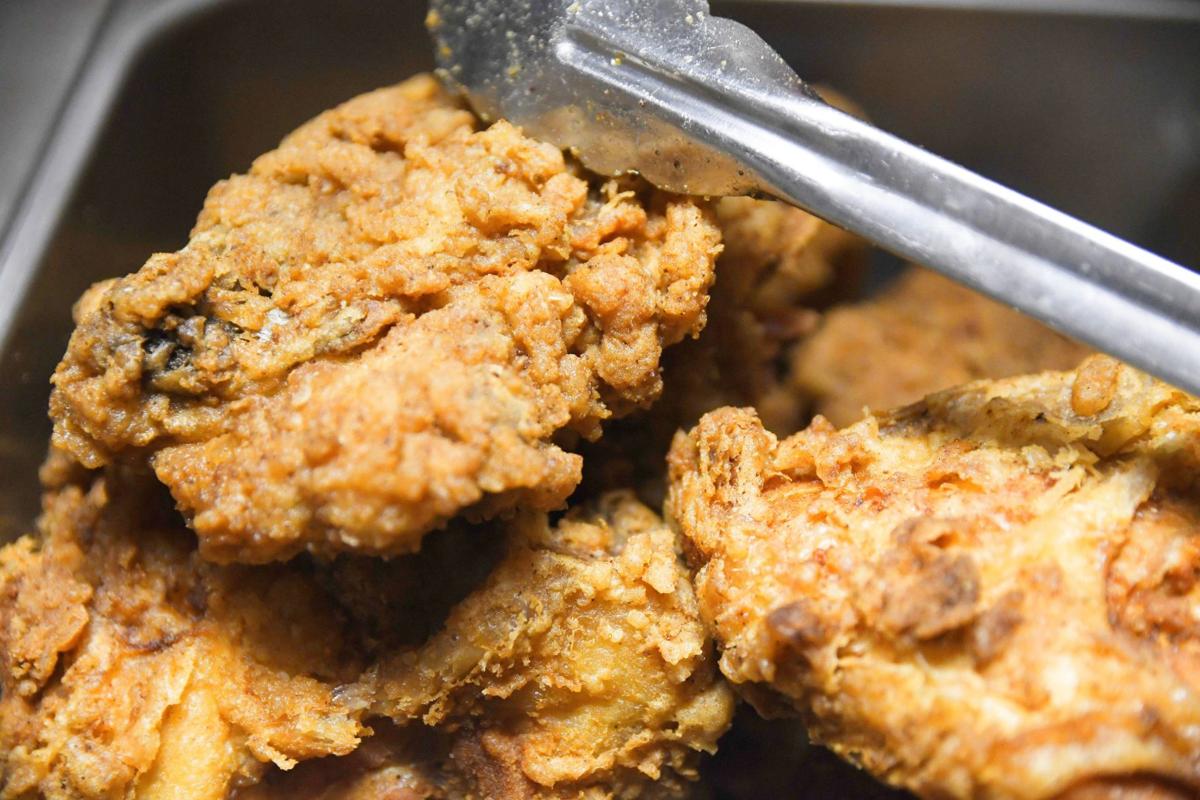 Crispy fried chicken is featured every day on the hot bar at Grounded Buffet. 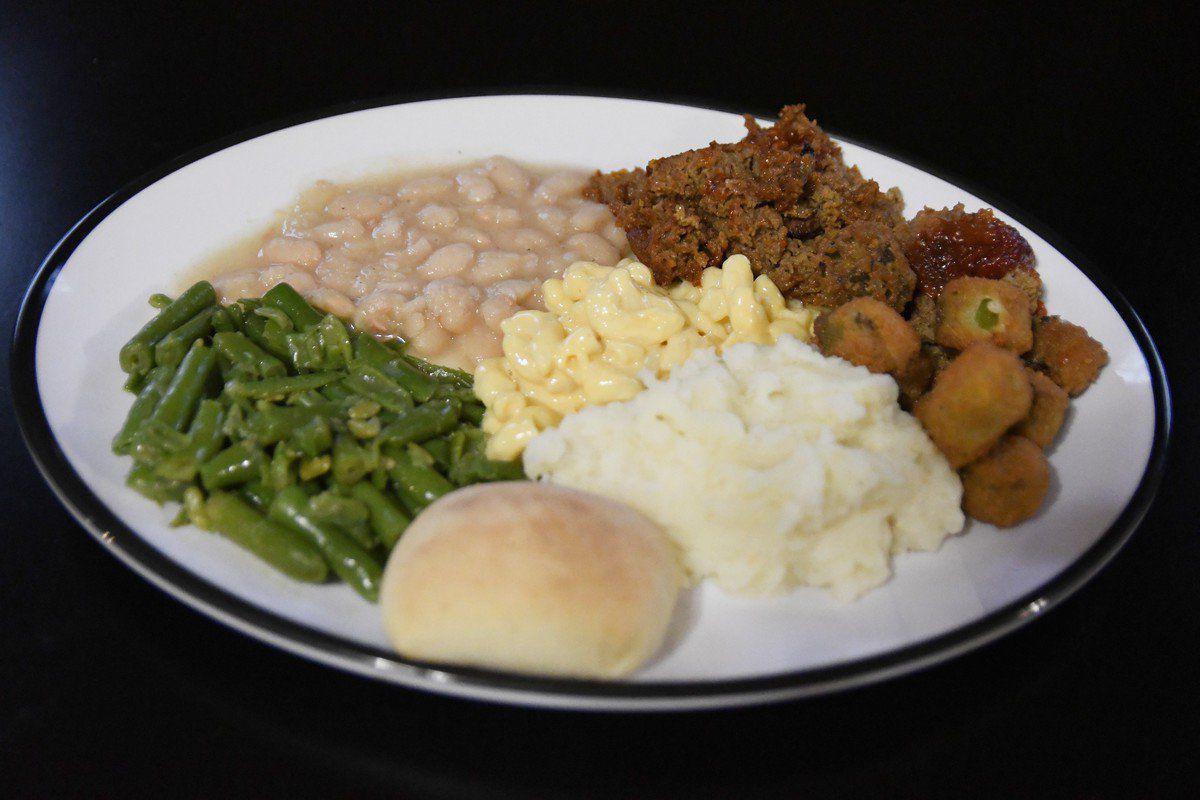 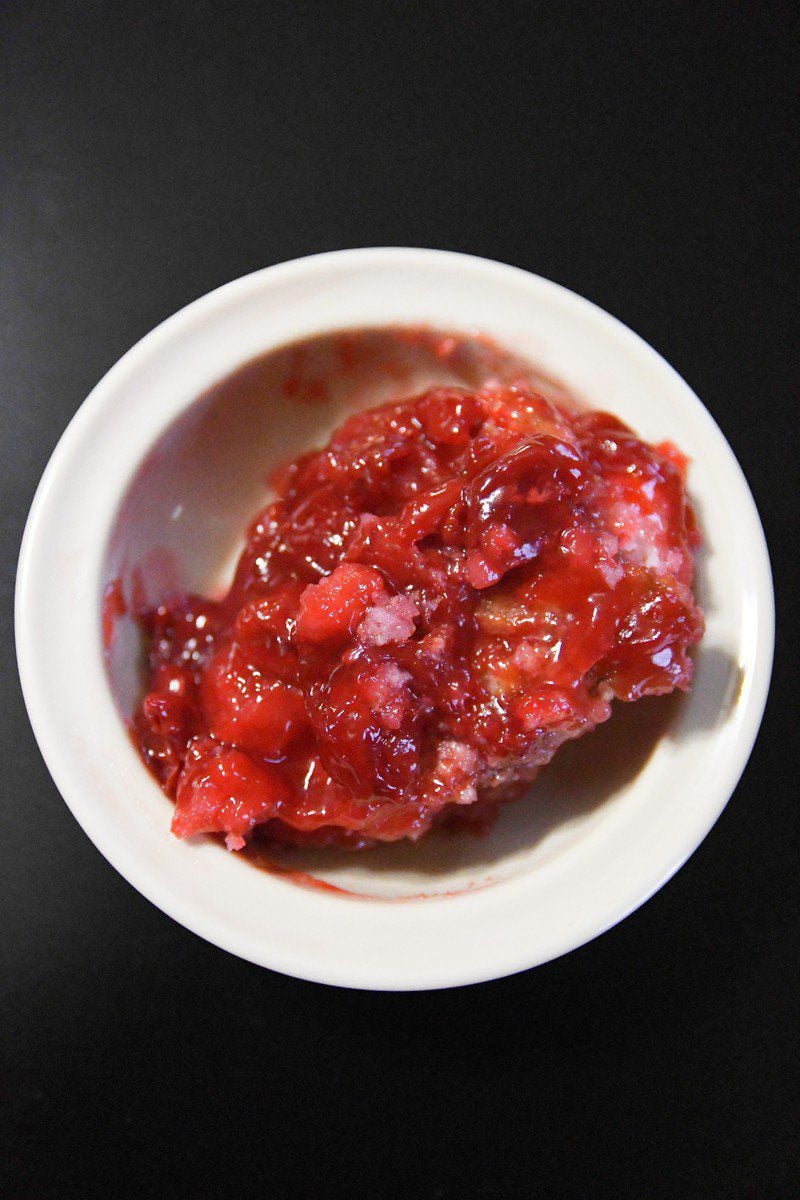 Cobblers are a staple dessert at Grounded Buffet featuring popular flavors blackberry, peach and cherry. For those who want it a la mode there is an ice cream machine. 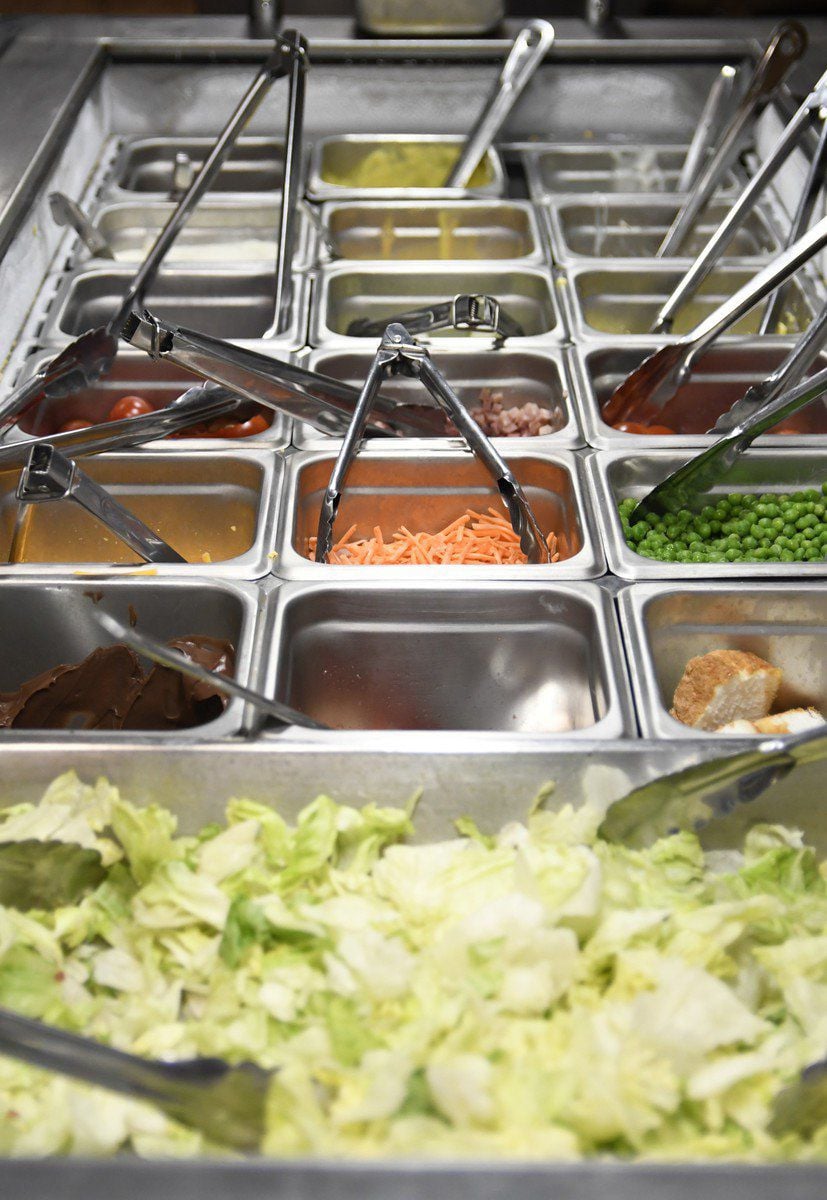 Crispy fried chicken is featured every day on the hot bar at Grounded Buffet.

Cobblers are a staple dessert at Grounded Buffet featuring popular flavors blackberry, peach and cherry. For those who want it a la mode there is an ice cream machine.

The Hopkinsville High School graduate said when she was late on the weekends, her parents would punish her by keeping her home.

"Daddy would ground me -- every Saturday I was grounded when I got home," she said. "I would cook for him all week long just to get ungrounded. He would let me get back out the door on Friday and Saturday night, and he'd ground me again."

More than 30 years later, Williams is sharing her love of food and cooking with her hometown at her new restaurant, the Grounded Buffet -- appropriately named for her teenage antics.

"I worked in the restaurant business from the time I left home until about 20 years ago," she said. "We waited for the perfect opportunity (to open our restaurant). My kids had to be a little bit older."

Now an Alabama resident, Williams recently came back to Hoptown for her 30-year class reunion and discussed the possibility of a restaurant with her Grounded Buffet general manager and best friend Donna Sharber and her friend Dana Hamilton.

Hamilton found an opening at the former Homestead Restaurant at 627 North Drive.

"When we walked into that log cabin restaurant, we knew that was home," Williams said. "That restaurant was an icon. I pray that we live up (to that reputation)."

Doors to the Grounded Buffet opened Nov. 1. The menu features what many would call "home-cooking" or "soul food," including fried chicken, mashed potatoes and macaroni and cheese.

"Everything is not from a box -- it's not from a can," Williams said. "We hand make everything the best we can. The only thing that comes from a box is a noodle, and we have a lady in the kitchen that can make homemade noodles."

Williams said the homemade dishes are all based on recipes from her family as well as others on her staff.

"Some of these recipes are handed down for five generations," she said. "Real cooks cannot follow a recipe, but we do have a base for everything."

Among her top hits with customers are the chicken and dumplings.

"We have to have chicken and dumplings because that was one of my dad's favorites and it's one of mine," Williams said.

She noted that the hot bar will always feature beans -- from white to brown to green and all varieties in between.

For dessert, cobblers will be a staple on the hot bar, Williams said. Among the flavors will be peach and cherry.

"From the time the blackberry cobbler was put out there, I think it lasted maybe 10 minutes," she said.

Patrons can also have their pie a la mode.

"People come in and get salads to-go all the time," she said.

Since they opened, Williams said they have had some growing pains with the heating and cooling unit and stove failing within the first week. She said customers and the restaurant staff have been gracious.

"I have the most amazing staff," she said. "It's a success to have just put together the comfort food, the soul food, the good ole country cooking … with that staff that works so well together."

Hours at the Grounded Buffet are from 10:30 a.m. to 8 p.m. Monday through Thursday. Friday night is catfish night, and serving starts at 4 p.m.

"You have to get there around 3:30 p.m. or someone will steal the tongs," Williams laughed.

For those seeking a hot meal on Thanksgiving Day, Grounded Buffet will be open from 11 a.m. until 2 p.m.

Grounded Buffet also offers a meat-and-three to-go option at lunchtime for $8.50, including a drink. For those who only want to eat food from the salad bar, the cost is $7.50.

For more information about Grounded Buffet, call 270-632-1034 or visit the restaurant's Facebook page.

"You just have to try it," Williams said. "There's a difference from going from a can to a pan to where you know they've put love into that food."