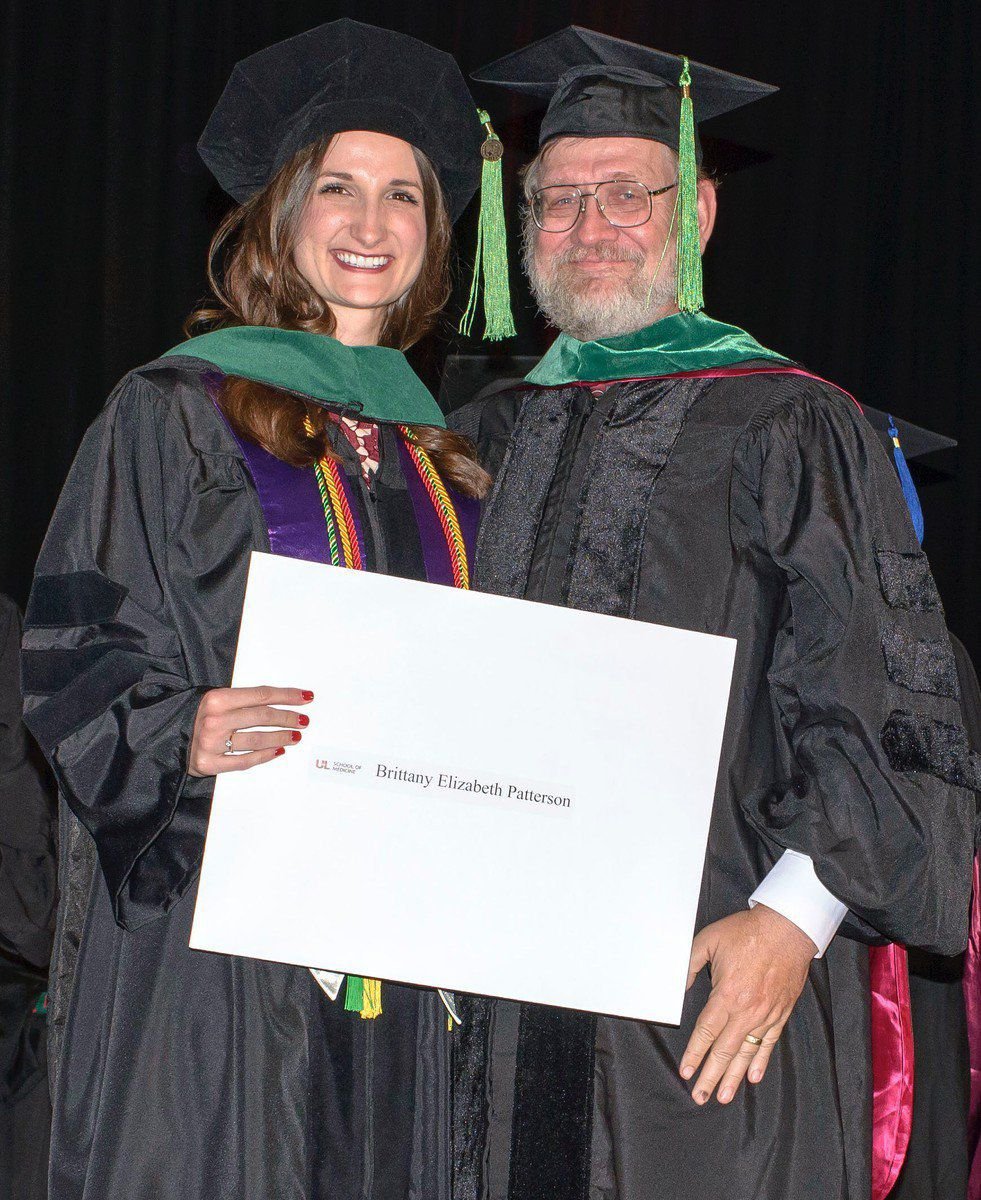 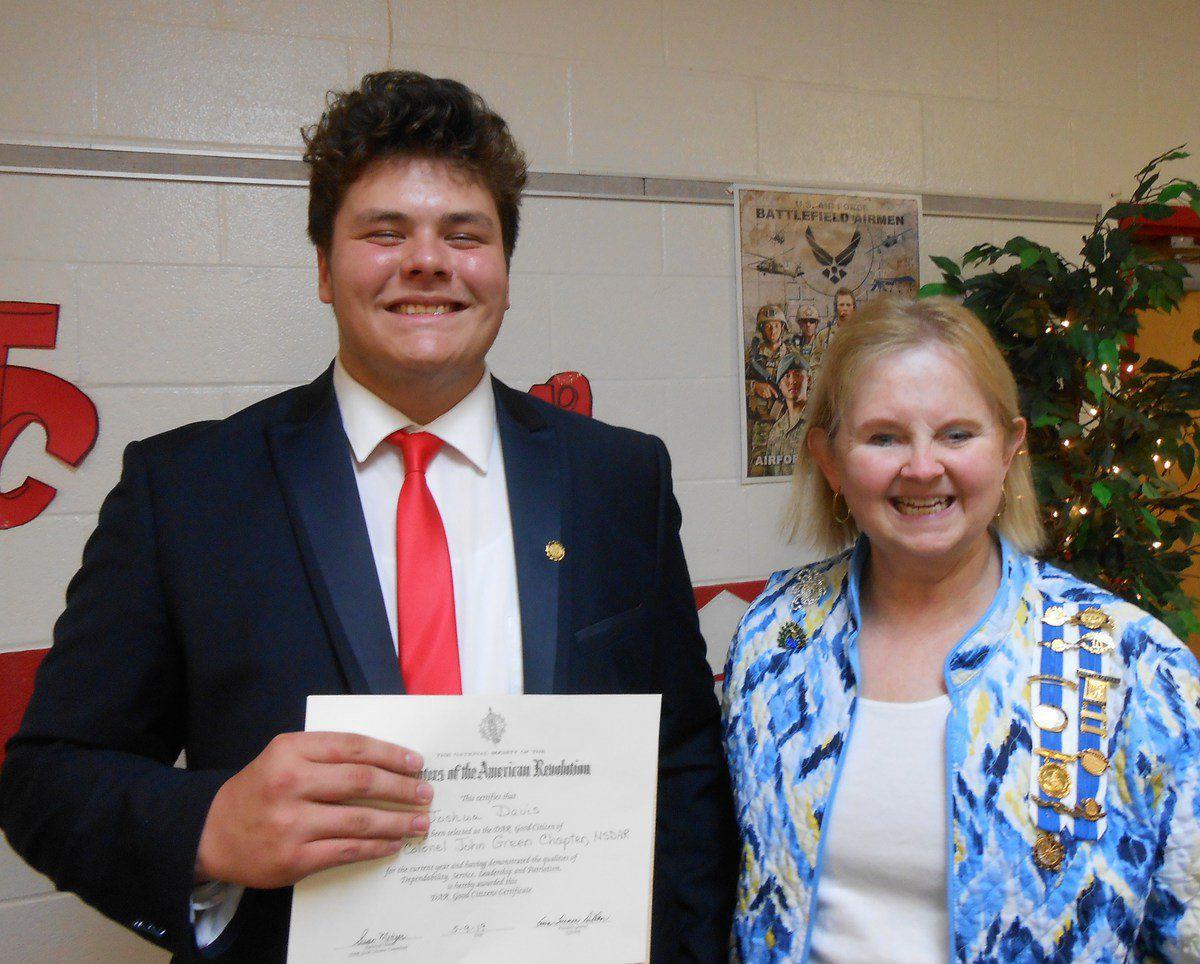 Joshua Davis, 2019 senior at Todd County Central High School received the Good Citizen Award from The Colonel John Green Chapter of the National Society Daughters of the American Revolution. The award was presented April 9 at the 2019 Senior Award Program by the Regent Dianne King of the Colonel John Green Chapter. Joshua is the son of Tom and Mary Davis of Elkton. This was the second time the award was given to a senior at Todd County Central High. The award recognizes a senior who exhibits the qualities of good citizenship in their home, school and community. Nominees are obtained from the school faculty and then voted on by the members of the senior class. Joshua was presented with a certificate, lapel pin and an identification card showing he received this award.

Gillian Brown, Todd County Central High School, and Kennedy Pendleton, Hopkinsville High School, were among 86 students representing 43 counties from across the Commonwealth of Kentucky were recognized Saturday during The Gatton Academy's 12th graduation ceremony in Western Kentucky University's Van Meter Hall in Bowling Green. Both are Gatton Community Scholars. These graduates are recognized for completing two semesters of research with a research outcome that is presented to a professional audience after being accepted through a vetted process, or four semesters of participation in STEM+Critical Languages and documenting 60 hours of service.

Established in 2007, The Gatton Academy is Kentucky's first residential two-year program for gifted and talented junior and seniors. The Gatton Academy's students enroll as juniors and are full-time WKU students pursuing their interests in advanced science, technology, engineering and mathematical careers.

Brescia University in Owensboro awarded degrees at the RiverPark Center on May 4. The following students from Hopkinsville received degrees as indicated:

Diamond Posey, Trenton, has been named to Spring 2019 dean's list at Berea College. A student is named to the Dean's List who achieves a GPA of 3.4 or higher while passing at least four total credits, a course load equivalent to 16 semester hours.

Collin Burnham, Pembroke, and Katie Lever, Fort Campbell, have been named to the spring 2019 Dean's List. Students named to the list earned at least a 3.75 grade point average on a 4.0 scale, completed at least 12 hours of standard graded credit, achieved no grade below a B and received no failing grades in enrolled, credit/no credit or pass/fail courses.