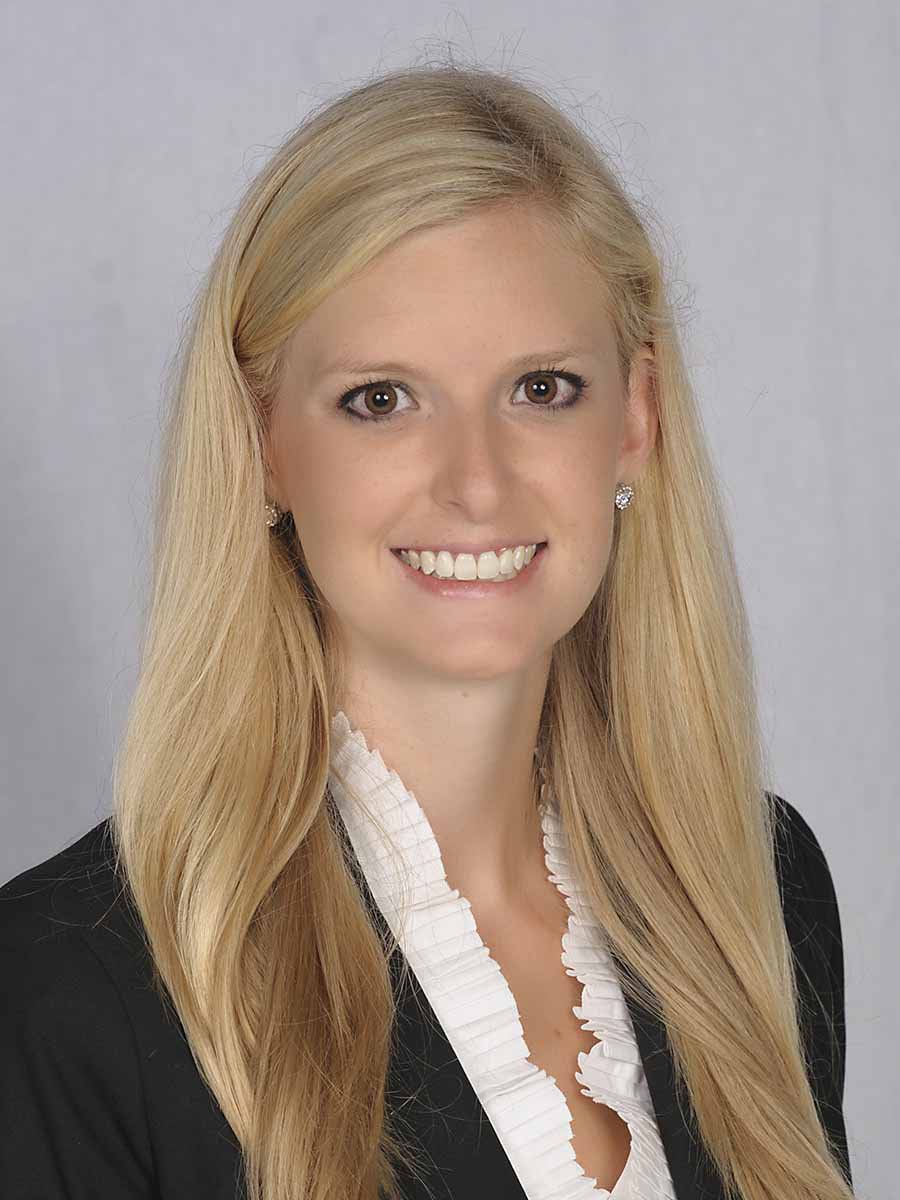 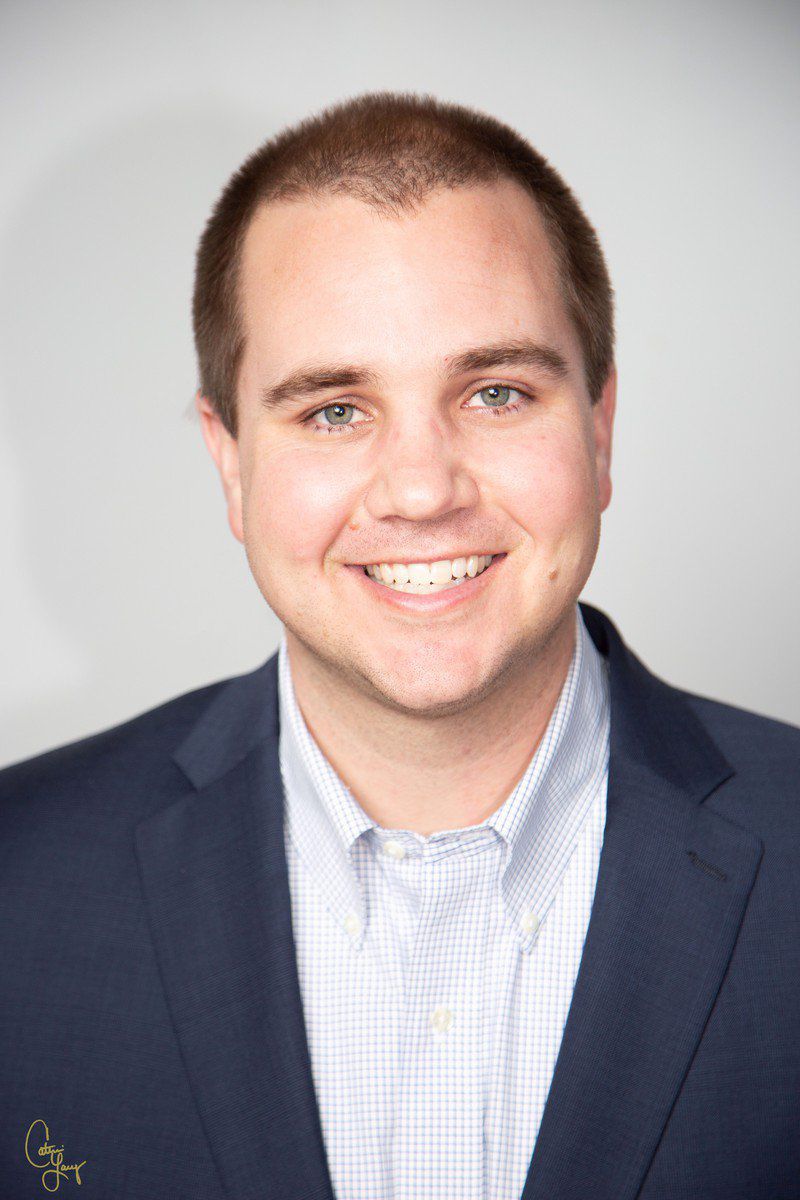 PEOPLE IN BUSINESSSchool of banking

Heritage Bank Vice President of Commercial Lending, Ryan Milauskas is among the 185 bankers receiving graduation diplomas on May 31 from the Graduate School of Banking at Louisiana State University. This three-year program provides courses covering all aspects of banking, economics and related subjects.

Students traveled from 21 states and Mexico to participate in this session.

Sponsored by 15 southern state bankers associations in cooperation with the Division of Continuing Education at LSU, the banking school requires attendance on campus for three years, with extensive bank study assignments between sessions. The faculty consists of bankers, business and professional leaders, and educators from all parts of the U.S.

During their three summer sessions at the Graduate School of Banking, students receive 190 hours of classroom instruction, planned evening study, and final examinations at the end of each session.

Milauskas first joined Heritage Bank in 2009 in Lending Compliance after earning an Agricultural Economics degree from the University of Kentucky. In 2016, Milauskas became a lender, and in 2018 he was promoted to VP of Commercial Lending for the Tri-County area, serving the communities of Hopkinsville, Elkton and Cadiz.

CAPE GIRARDEAU, Missouri -- Collin Burnham of Pembroke, Kentucky, graduated with a Bachelor of Music Education with a major in music from Southeast Missouri State University this spring.

Dr. Elizabeth Self Burckhardt, Louisville, has been awarded a fellowship for a sixth year of study in otolaryngology (ear, nose and throat). She will be working at Massachusetts General Hospital.

Dr. Burckhardt is the daughter of Dr. Stephen and Dr. Mary Self, also of Louisville. Dr. Stephen Self, a vascular surgeon, was the valedictorian of the Hopkinsville High School Class of 1977.

WILLIAMSBURG -- University of the Cumberlands' chapter of Sigma Pi Sigma held an induction ceremony this spring. Joshua Isenhoff of Gracey was inducted into the chapter and named chapter vice president for the 2019-2020 academic year.

Sigma Pi Sigma is the national physics honor society. Chapters are restricted to colleges and universities of recognized standing that offer a strong physics major. Students elected to membership must attain high standards of general scholarship and outstanding achievement in physics. Founded in 1921, Sigma Pi Sigma is an affiliated society of the American Institute of Physics and the American Association for the Advancement of Science. Sigma Pi Sigma is also a member of the Association of College Honor Societies. Cumberlands' chapter was installed as the 469th chapter in May 1998.

The public is invited to celebrate the 90th birthday of Wilford Lancaster at 3:30 p.m. Sunday at Friendship House, 2310 Faulkner Drive.