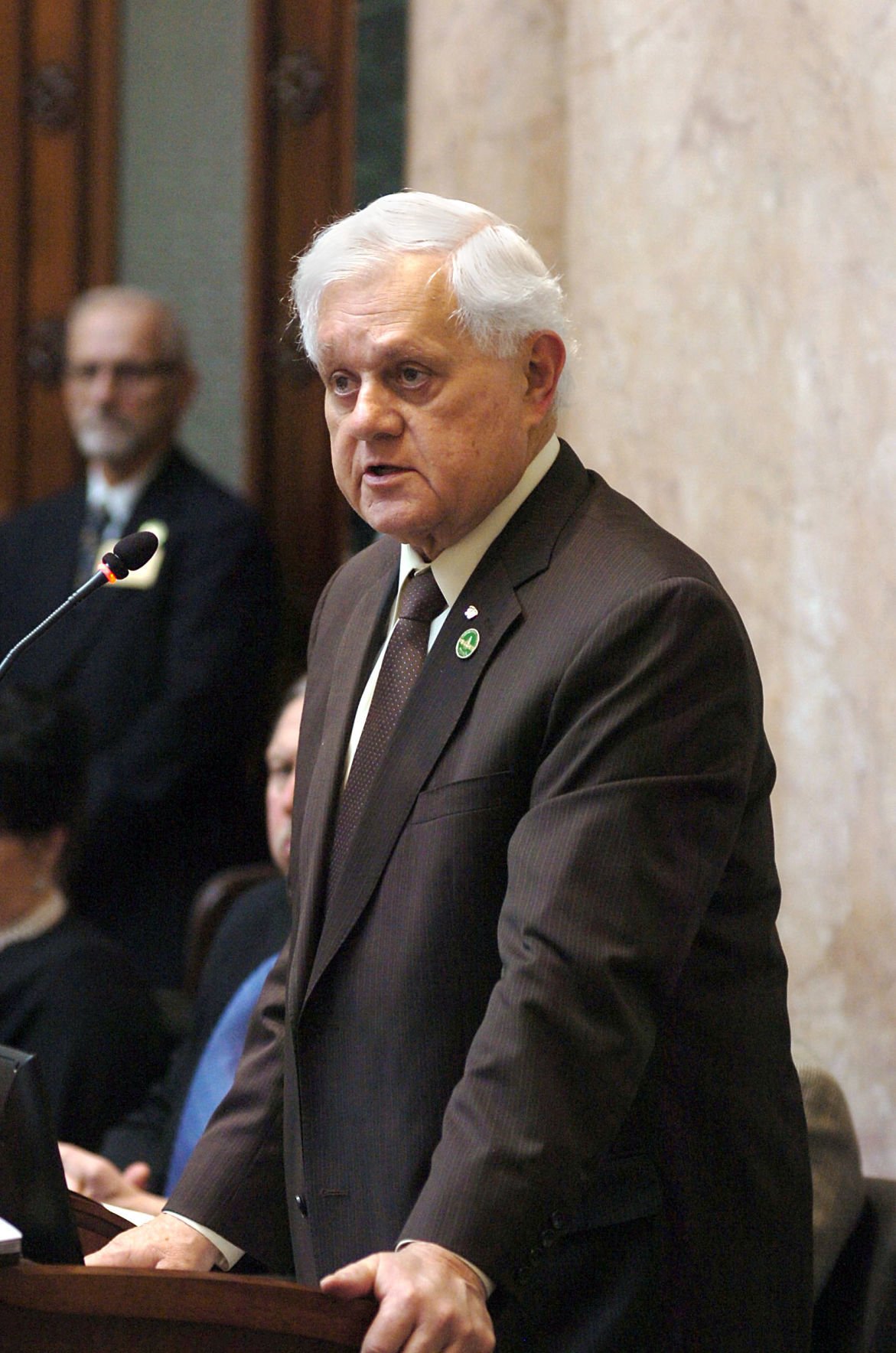 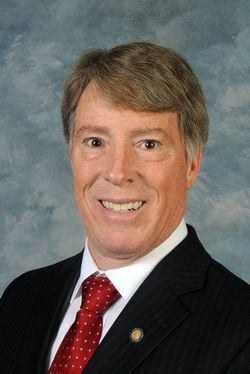 The Christian County Class of 1980 is planning its 40th class reunion June 27 at The Bruce Convention Center on Conference Center Drive in Hopkinsville. The cost will be $35 per person or $60 per couple. Attendees should send their money by May 1 with your current email address and phone number to:

If you know of anyone who graduated at this time, let them know about this event. Find out more by joining the Facebook page, 1980 Christian County High School Graduates, or contact Linda Brashears at 270-498-0444.

A sibling is Drew Braydon Newton, 4.

PEOPLE IN THE NEWS

The American Conservative Union Foundation recognizes Representative Walker Thomas of Hopkinsville with an Award for Conservative Achievement. This award is presented to state legislators that continually illustrate conservative principles in their work.

“As a legislator in Kentucky’s General Assembly, I have the unique opportunity to vote and protect conservative values,” Thomas said. “I am honored to be recognized for my efforts and will continue to support legislation that protects the Constitution. I am grateful to the citizens of 8th district who have entrusted me with the privilege to serve.”

Representative Lynn Bechler of Marion also received an Award for Conservative Achievement. Rep. Bechler received his first award in 2014, which was the first year the ACUF started recognizing Kentucky legislators. Rep. Bechler has been recognized every year since then making 2019 the sixth consecutive year he has been bestowed with this distinguished honor.

“I am honored to be recognized for my conservative efforts by the American Conservation Union Foundation,” Bechler said. “As an elected official, my number one responsibility is to the people of this Commonwealth, and I will continue supporting legislation that protects and promotes our conservative values.”

The ACUF’s Ratings of Congress and Ratings of the States are designed to show the way over 8,000 elected officials across the nation view the role of government. The ratings for Kentucky illustrate the differences between chambers of the legislature and reveal lawmakers’ positions on a variety of issues that directly affect Kentuckians.

CLARKSVILLE — Austin Peay State University celebrates the high-achieving freshmen who have been offered the Dean’s Scholarship for the Fall 2020 semester.

Hannah Eastes and Angel Manalang of Fort Campbell and Logan Gibson of Gracey.

PADUCAH — More than 525 students were recently named to the Dean’s List for the Fall 2019 semester at West Kentucky Community and Technical College. To be named to the Dean’s List, a student must be a full-time WKCTC student earning at least a 3.5 grade point average (GPA) and successfully completing 12 hours or more of course work numbered 100 or above for the academic term.

University of the Cumberlands

WILLIAMSBURG, Kentucky — In recognition of academic performance, the Office of the Vice President for Academic Affairs at University of the Cumberlands has announced the students named to the Dean’s List for the fall 2019 semester.

To be eligible for the Dean’s List, students must maintain a minimum cumulative grade point average of 3.50 and be in good academic standing.

The following students from your area were named to the Dean’s List for Fall 2019: Jacob Ezell, Derrisha Jones and Jennifer Nichols, all of Hopkinsville; Kayce Stewart of Cerulean and Amie Watkins of Elkton.