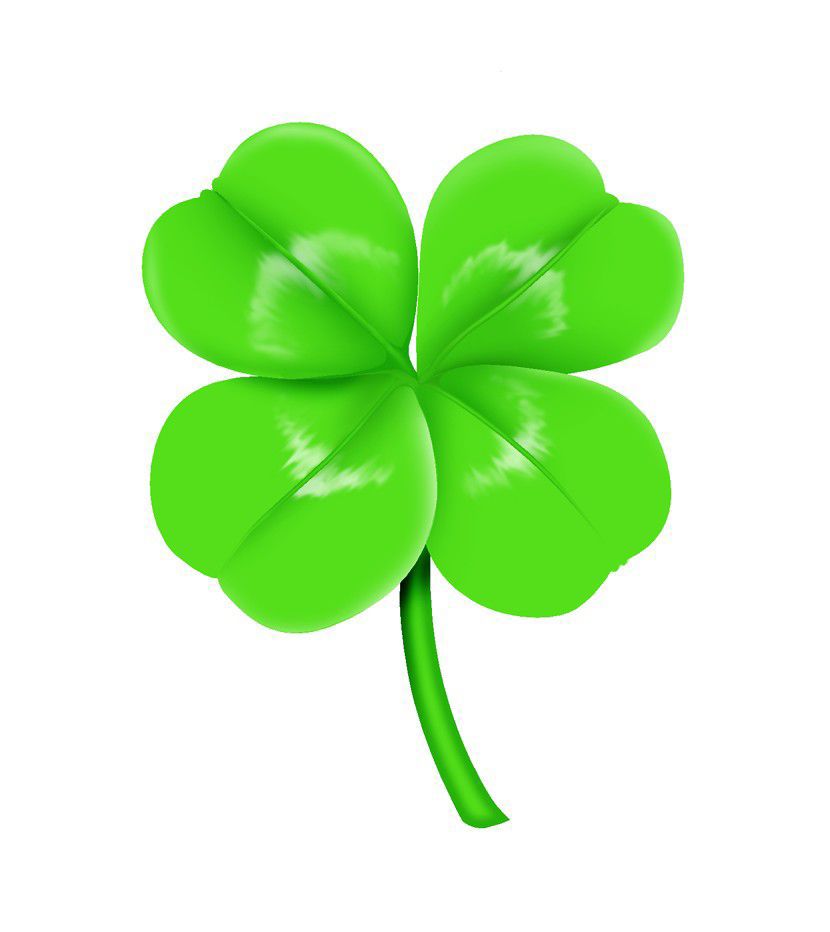 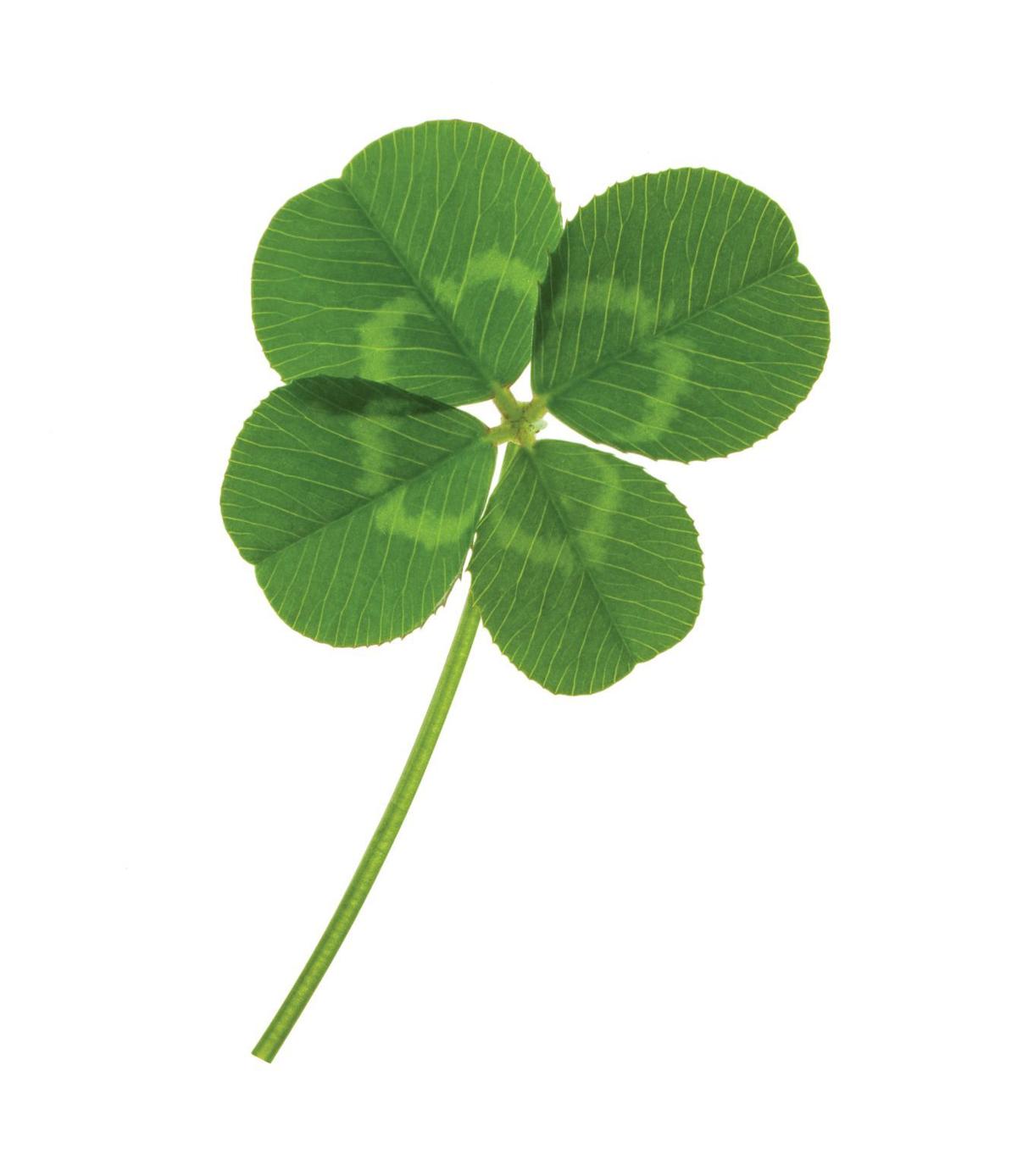 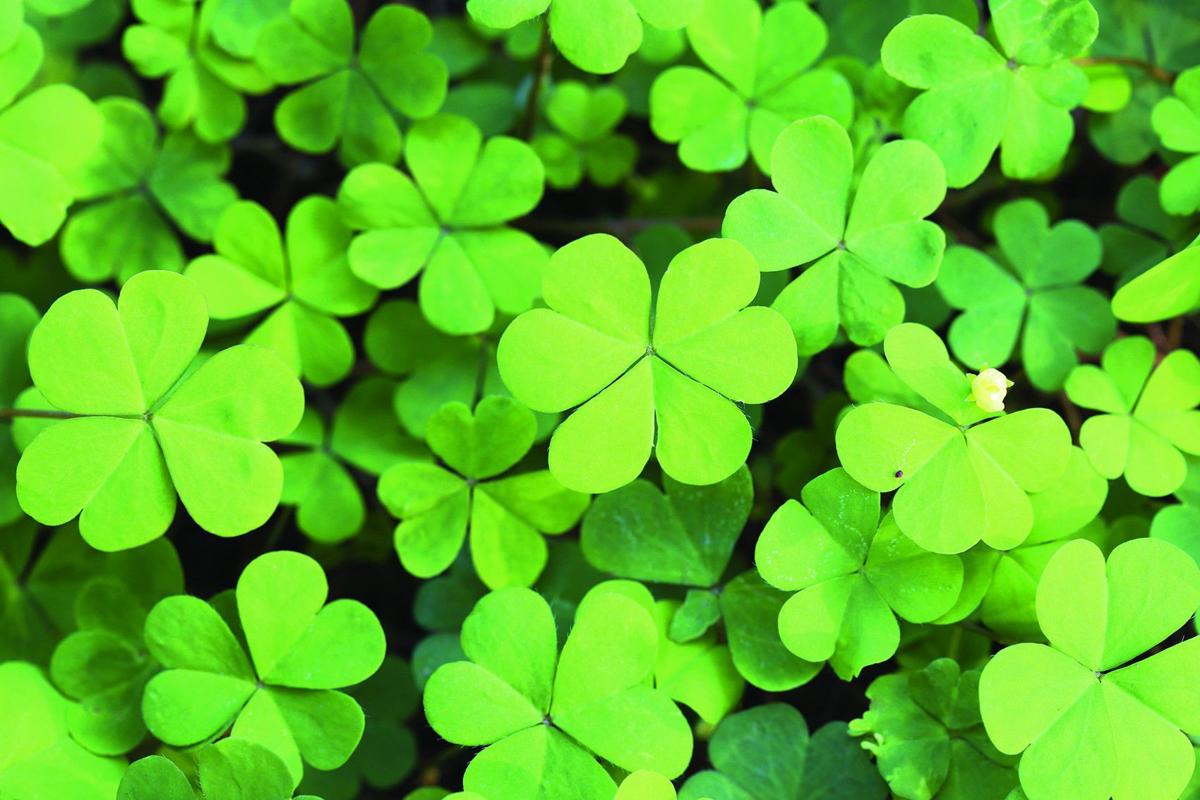 Editor's note: This event has been postponed due to the COVID-19 virus precaution. A makeup date is being determined.

Welcome Spring 2020 with a short run or walk during the inaugural Shamrock Shuffle 5K and One Mile Fun Run presented by the Hopkinsville-Christian County Family YMCA.

“The YMCA — one of the things that we’re promoting is health — so getting out in the fresh air and the sunshine in the Spring, we feel like it’s a great time for people to get out and just enjoy a short run,” said Joe Wilson, YMCA senior program director.

Wilson said this event replaces the once-popular Trot for Troops.

“Other places started having races and that started taking away from ours,” Wilson said. “If this one goes well, we may end up having another race later in the year — maybe October.”

Wilson said the event also will benefit the popular Rock Steady Boxing, a non-contact boxing program for individuals with Parkinson’s Disease. Parkinson’s is a progressive, neurodegenerative disorder that affects movement, muscle control and balance, as well as numerous other functions.

“We wanted to do something where we could help out our friends at Rock Steady Boxing,” Wilson said. “They need equipment, and we just keep getting more and more people signing up for that program.”

Wilson said Rock Steady Boxing was founded in 2006 by former Indiana prosecutor Scott C. Newman, who was diagnosed with early-onset Parkinson’s when he was 40. Newman began intense boxing training and noticed improvement in his physical health. That led to Rock Steady Boxing, Wilson said.

“The YMCAs across the globe have really picked up on this program,” Wilson said. “We have had close to 50 people at one time who have been involved in our program. I think right now we have between 25 and 30 who are active.”

The Hopkinsville YMCA Rock Steady Boxing program started in May 2016 with certified coaches and numerous volunteers. Today, Rock Steady Boxing is offered from noon to 1:30 p.m. Monday, Wednesday and Friday in the aerobics room to YMCA members at a small cost to the participants.

“Parkinson’s will take away your voice, so they work on voice drills,” Wilson said. “They do cognitive exercises. It’s not just boxing.”

Wilson said eventually they would like to offer Rock Steady Boxing in its own building on the YMCA campus. He said he hopes this fundraising event will help raise funds toward that goal.

The 5K race route will be the same as the route for Trot for Troops.

“We will start on the poolside of the YMCA and run out of the left side of our parking lot. We’ll run to Cox Mill Road and then run up to Gary Lane, run for a short distance, turn around and then come back,” Wilson said.

“It’s a beautiful course. It’s got great scenery. It’s kind of quiet once you get out on Gary Lane.”

For the one-mile Fun Run, participants will go to the stoplight at the corner of Eagle Way and Cox Mill Road and turn back, he said.

“Parents can run that Fun Run with their kids,” Wilson said. “Or if people would rather walk it, they can walk. They don’t have to run.”

Non-YMCA members running the 5K will pay $30 in advance, while YMCA members get a $5 discount. The cost increases $10 for those who pay on race day.

Free child care is available for racers by calling the Y in advance.

For more information or to register, call the YMCA at 270-887-5382 or visit www.hopkinsvilleymca.org or the organization’s Facebook page.

“Anybody that wants to run can run,” Wilson said. “We already have about 60 folks signed up to run and they range in age from teenagers to 60 or so.”

In case of inclement weather, Wilson said the rain date will be March 28.