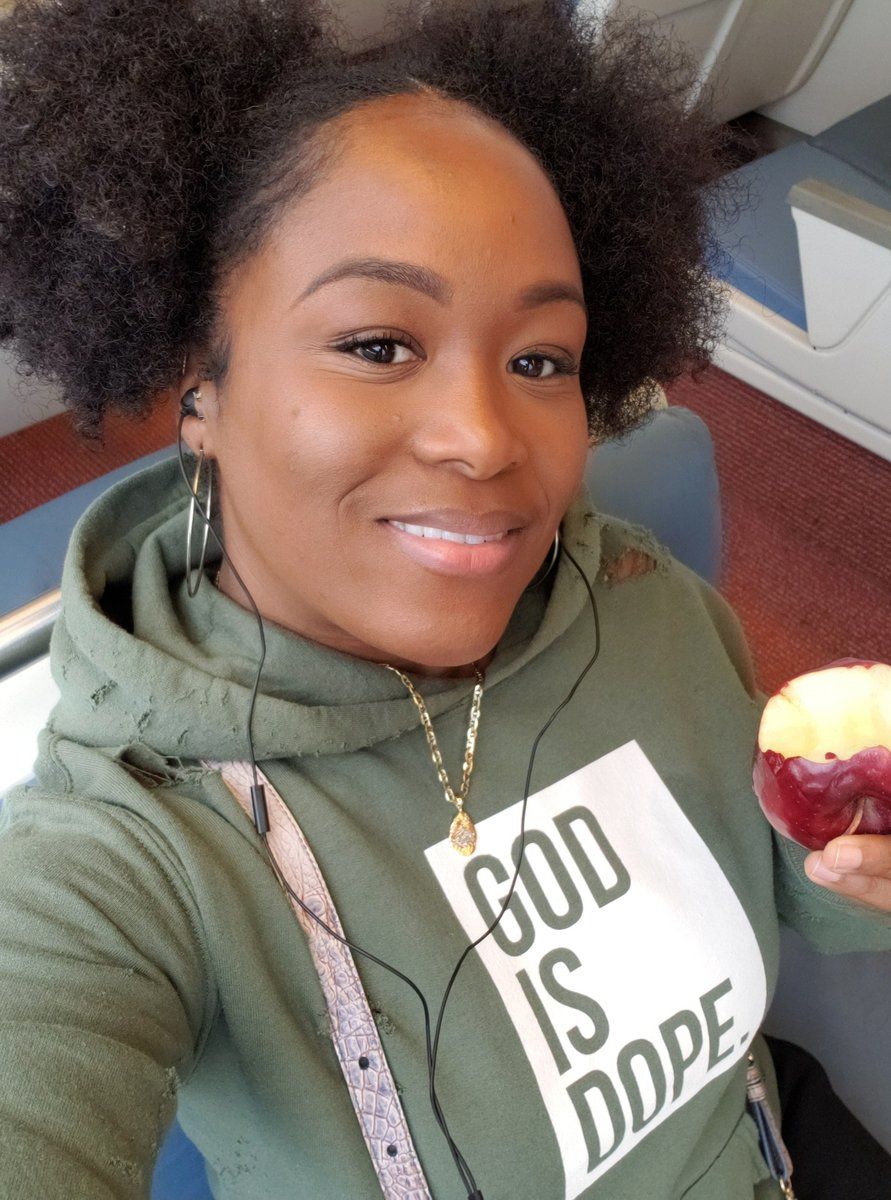 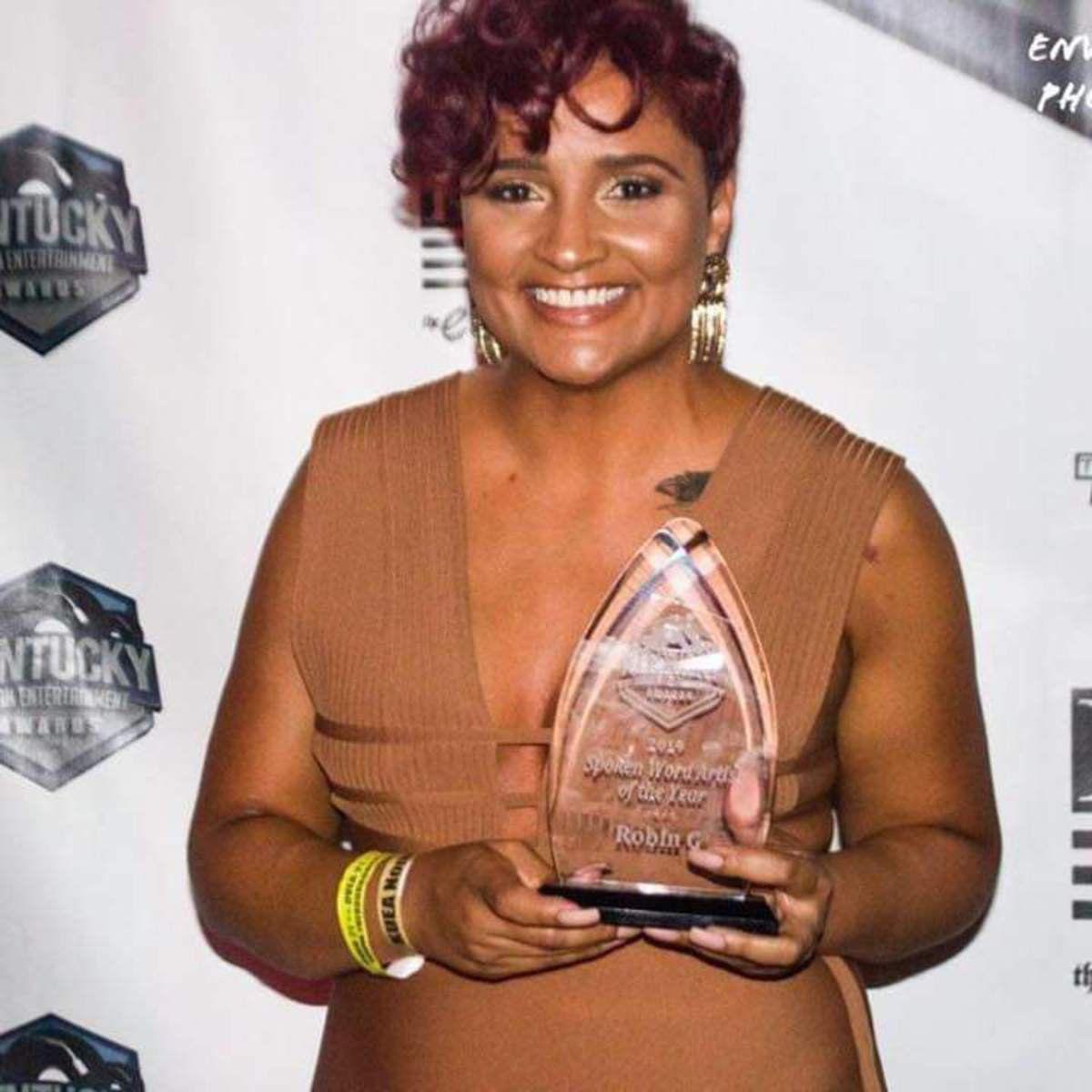 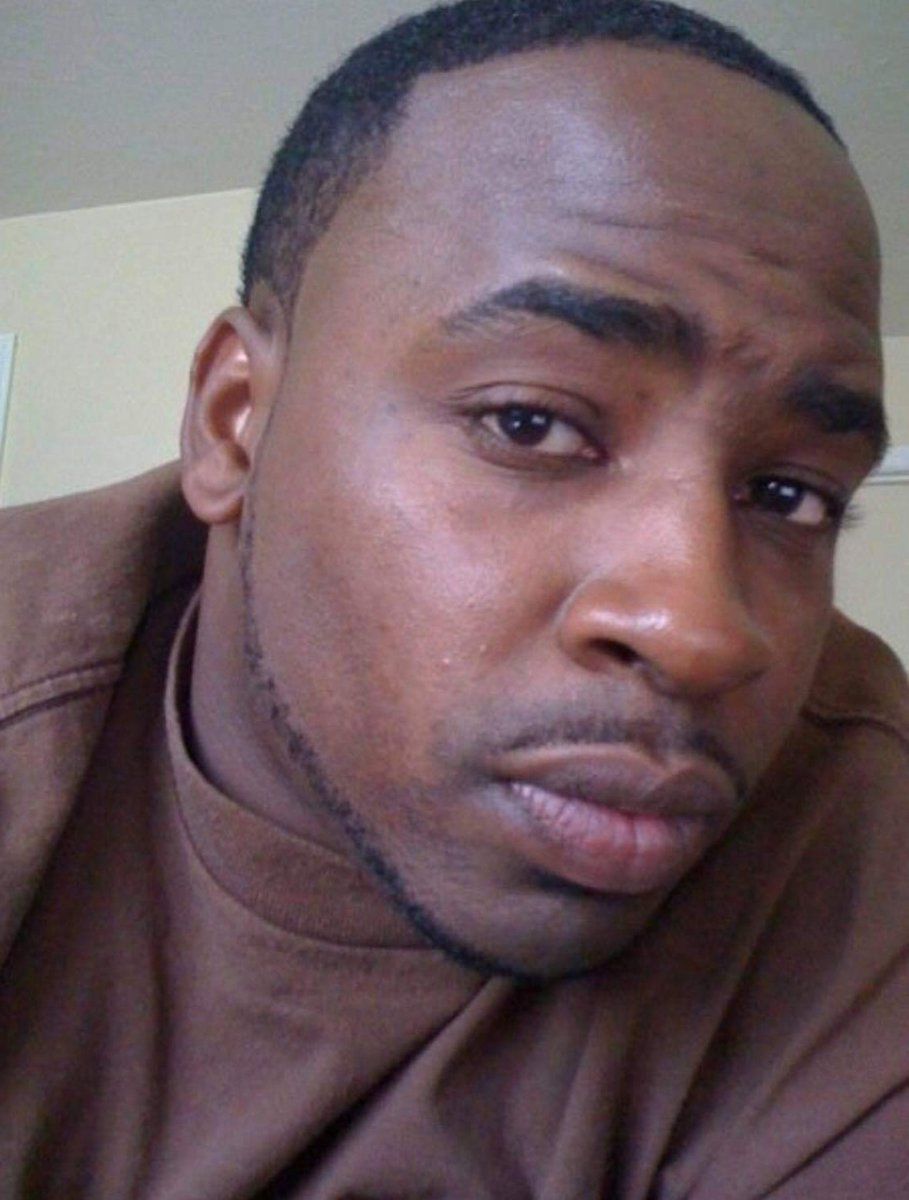 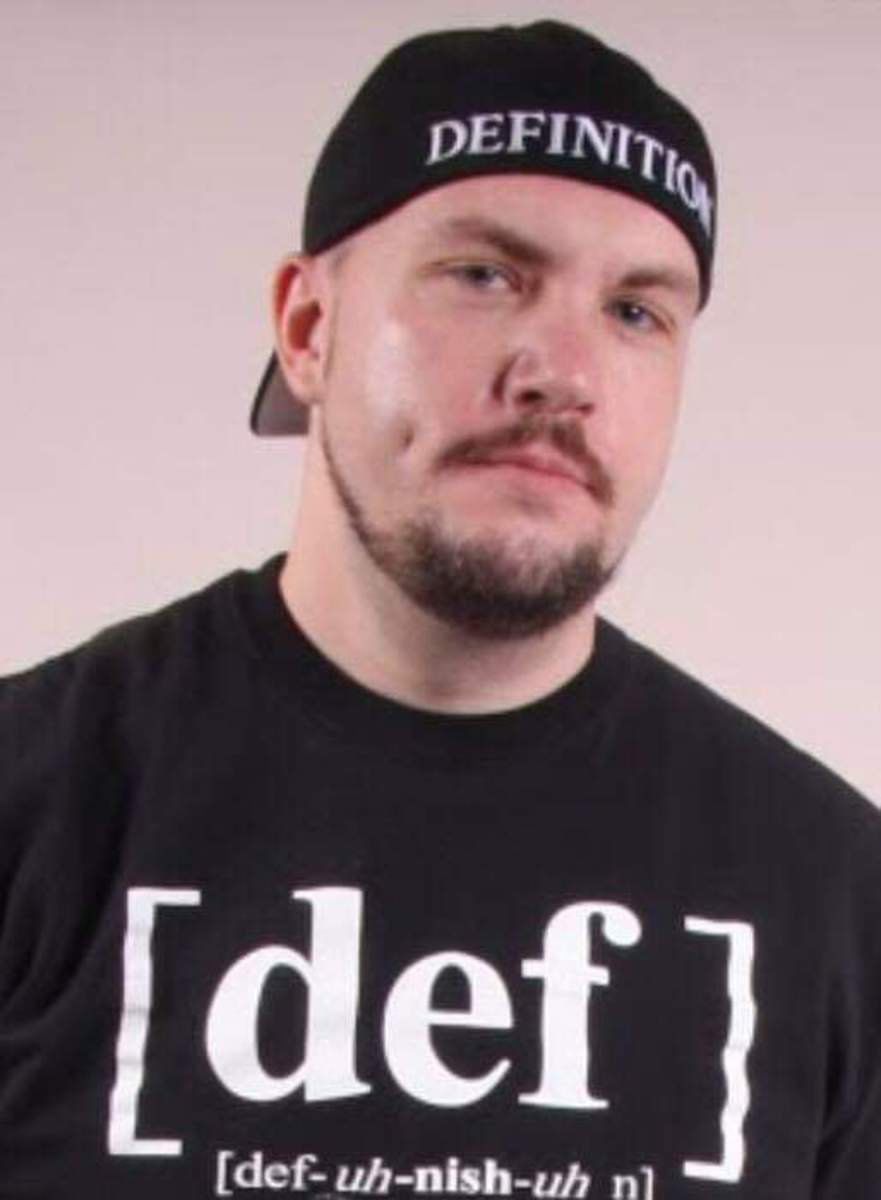 Hopkinsville native Shenika Brown moved away from home when she was 19. Since then she has kept in touch with family and friends, but was disheartened by recent news coming out of her hometown.

Some negative reports of violence inspired Brown to bring a positive voice to Hoptown with the Open Mic Lounge: A Poetry and Paint Experience. The event will be held at 7 p.m. Nov. 2 at The Next Level, 700 Hammond Plaza.

"I feel like I could offer this outlet as an alternative way to express yourself versus violence," said Brown, who works as a registered nurse in the mental health field in Atlanta. "Hopefully, I can open people's minds to the idea."

A Christian County High School graduate, Brown said moving with her military husband to different duty stations inspired her to write and organize this event.

"I've traveled a lot. In my travels, I always wrote poetry. I've been to different open mic events in all the cities I've visited. I felt like bringing that experience to Hoptown," she said. "I know there's still a lot of kids out there who still write like I did when I was in high school, but I just didn't have an outlet."

To organize the Open Mic Lounge, Brown said first she set the date for Nov. 2. Then, Eric Hardin donated the use of his building The Next Level. Finally, she sent out a mass invitation via Facebook for local artists and writers, who responded immediately.

Marcus King has been writing poetry since he was in eighth grade.

"I had a few journal classes in eighth grade and I fell in love with it," he said. "It became a passion. I was an only child so I was able to express myself through it."

King said he normally writes about his past experiences.

"The only real influences I have is personal experiences," he said.

King said this event will be his first open mic experience, although he has memorized and recited his poetry for his family and church. He said he plans to share his poem, "My Best Friend," at the Nov. 2 reading.

"It's been a long time coming," King said of the Open Mic Lounge. "One of my wildest dreams come true is to be on stage and recite from my poetry and share some of my poetry with others."

King said he hopes the community will come out to The Next Level and support local talent.

"I know I'm not the only one in this area who has a knack for writing," he said. "There may be some who are afraid to come out and stand on the stage. I've got butterflies already. I'd like to see this happen more frequently when others come out and share their work. Poetry is an expression of yourself. It's a great way to see what's on people's minds. It's a great tool."

Brown will also present one of her poems on stage Nov. 2. She said she writes about love, heartbreak, social injustices depending on her mood or inspiration.

"I just wrote a poem that I want to debut on the second entitled 'Pill Bottles and Suicide Notes,' " she said. "This one talks about how a person can be struggling on the inside, but on the outside they look like they have it all together. You never realize until it's too late."

In addition to poetry readings, the evening will feature live painting by Owensboro native Abstract Amboree, of Louisville.

"While the speakers are reading their poetry, she's going to be creating two different pieces of art during their performance," Brown said.

Admission to the Open Mic Lounge is $8. Tickets are available on Eventbrite.

Doors open at 6 p.m. Music will be provided by DJ Eric Merritt. The event will be hosted by OnlyLanette and sponsored by The Poet Xpress, Unity in the Community and Antonia Agency.

Food and product vendors will be on-site, as well as complimentary wine while it lasts. Door prizes will be awarded.

Brown said although this event is geared toward adults, she hopes to bring a kid- and teen-centered Open Mic Lounge to Hoptown in the near future.

"It's something new for the community," Brown said. "I think it's important for people to hear the view of the world from other people's perspectives -- understanding life from others' perspectives. I think everybody will be totally surprised at the experience.

"Hopefully, we can help my hometown get back on track."