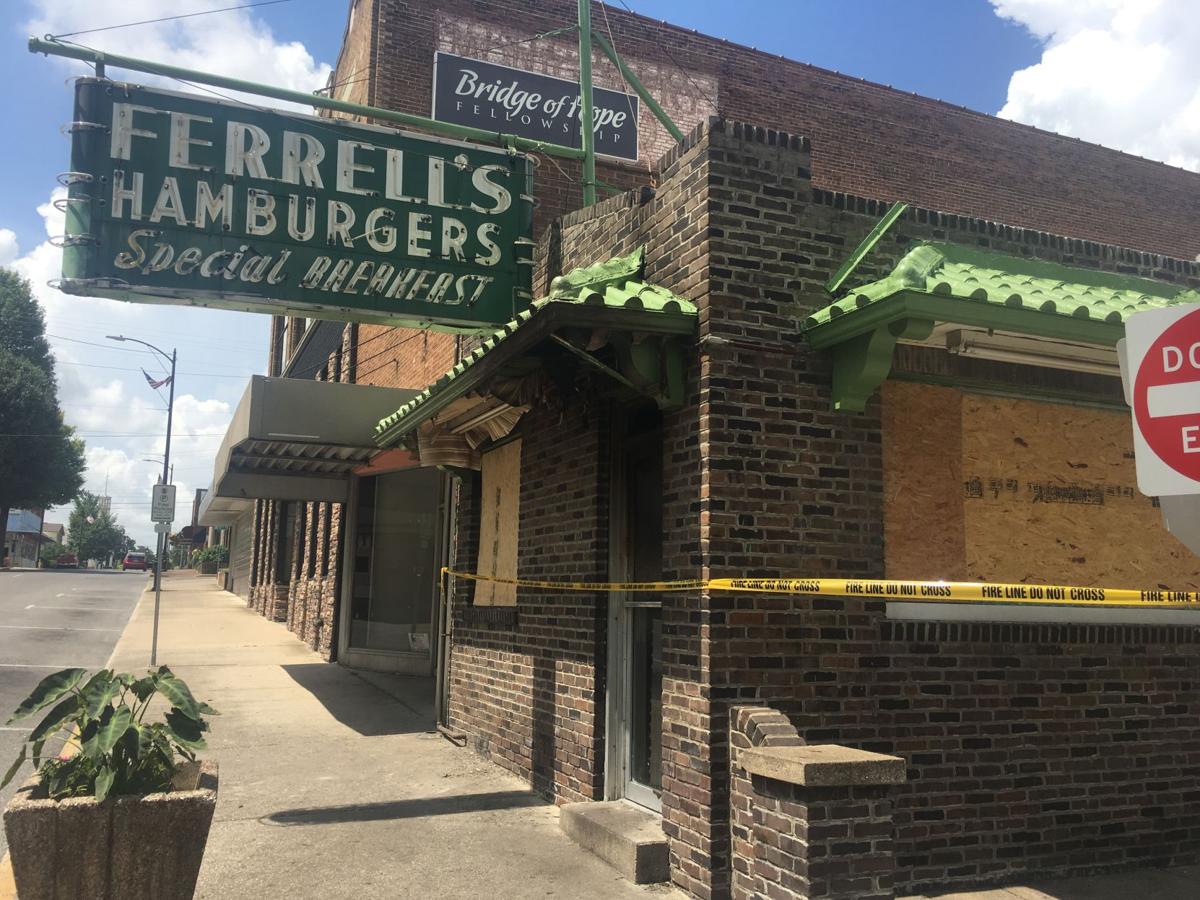 Ferrell's Snappy Services at the corner of Main and 10th Streets suffered severe damage Thursday night after a grease fire broke out. The windows are now covered and the building is taped off. 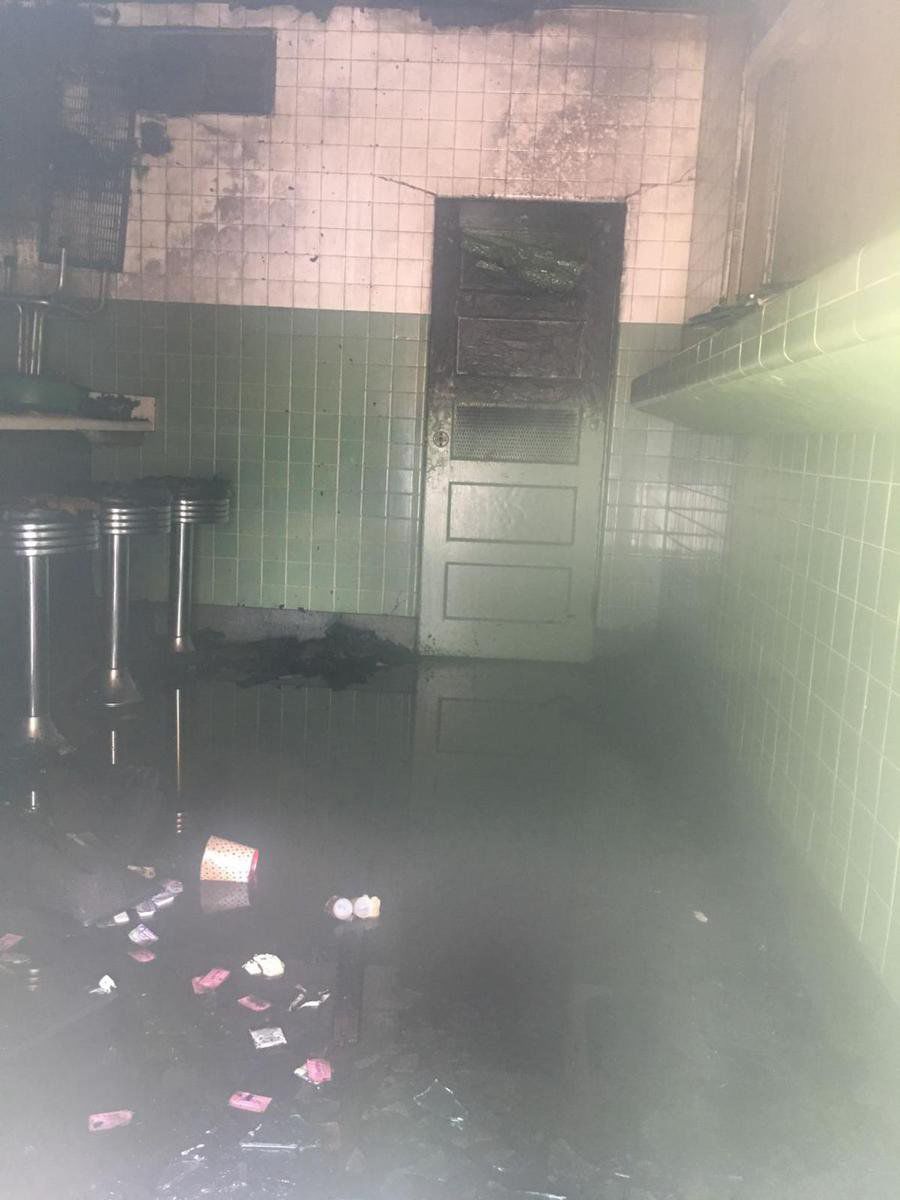 The interior of Ferrell's Snappy Services suffered severe damage July 4 during a fire. Seats were melted and smoke damage throughout the facility is extensive.

Ferrell's Snappy Services at the corner of Main and 10th Streets suffered severe damage Thursday night after a grease fire broke out. The windows are now covered and the building is taped off.

The interior of Ferrell's Snappy Services suffered severe damage July 4 during a fire. Seats were melted and smoke damage throughout the facility is extensive.

The fire that devastated Ferrell's Snappy Service of Hopkinsville in July isn't going to stop the owners from rebuilding.

In fact, the city of Hopkinsville is getting behind the owners Phillip and Carolyn Ferrell, both 71 years old, to bring the downtown burger staple back to life.

The Local Development Corporation approved Ferrell's for a 50/50 Matching Grant to remodel the iconic restaurant at 1001 S. Main St. at its meeting today.

"There were insurance proceeds, but not enough to do what we need to do," Carolyn said to the board. "We thank the city for offering this."

The 50/50 Matching Grant Incentive Program offers 50% reimbursement of expenses, not to exceed $20,000, for properties of commercial or professional use in the Heart of Downtown District or the Downtown Gateway District.

Ferrell's was approved for Tier II of the program, which offers reimbursement up to $15,000. The grant is funded through the Inner City Residential Enterprise Zone program, according to the city's website.

Ferrell said the contractor is ready to start in the next two weeks, and the restaurant could be finished by November.

Construction will include replacing the windows and doors with the exact replica, installation of new plumbing, electrical service, hood with fire suppression, custom three-compartment sink and cleaning of HVAC ducts.

"I didn't realize that building is 640 square feet," Carolyn said. "It's basically a grill, seven stools and a commode."

Carolyn said it was a difficult decision to decide whether or not to reopen, as she and her husband are getting up in age.

"I don't think my husband could not reopen it because he would think the deceased Mrs. Ferrell would come back to haunt him," she said with a chuckle. "We had some real hard discussions because we're 71 ... but it just wasn't right not to bring it back."

Mayor Carter Hendricks joked that the remodel should include French fries on the menu.

Carolyn quipped, "In 640 square feet, we'd have to give up the commode."

"But my employees do," Carolyn joked back.

Hendricks said he is happy to see the restaurant return doing exactly what they do best.

Ferrell's Snappy Service has been at its Main Street location in Hopkinsville since 1936. In 2017, it was named Best Hamburger in the state by Kentucky Living Magazine.

Other Ferrell's locations are in Madisonville and Cadiz. The latter serves French fries.