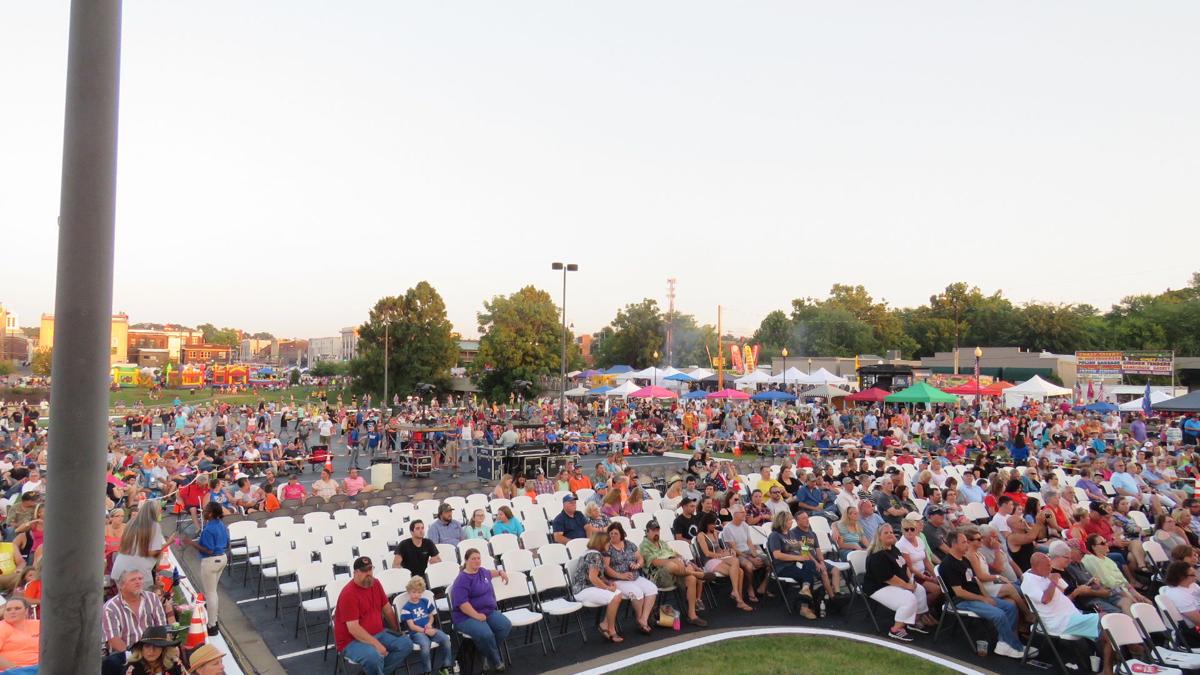 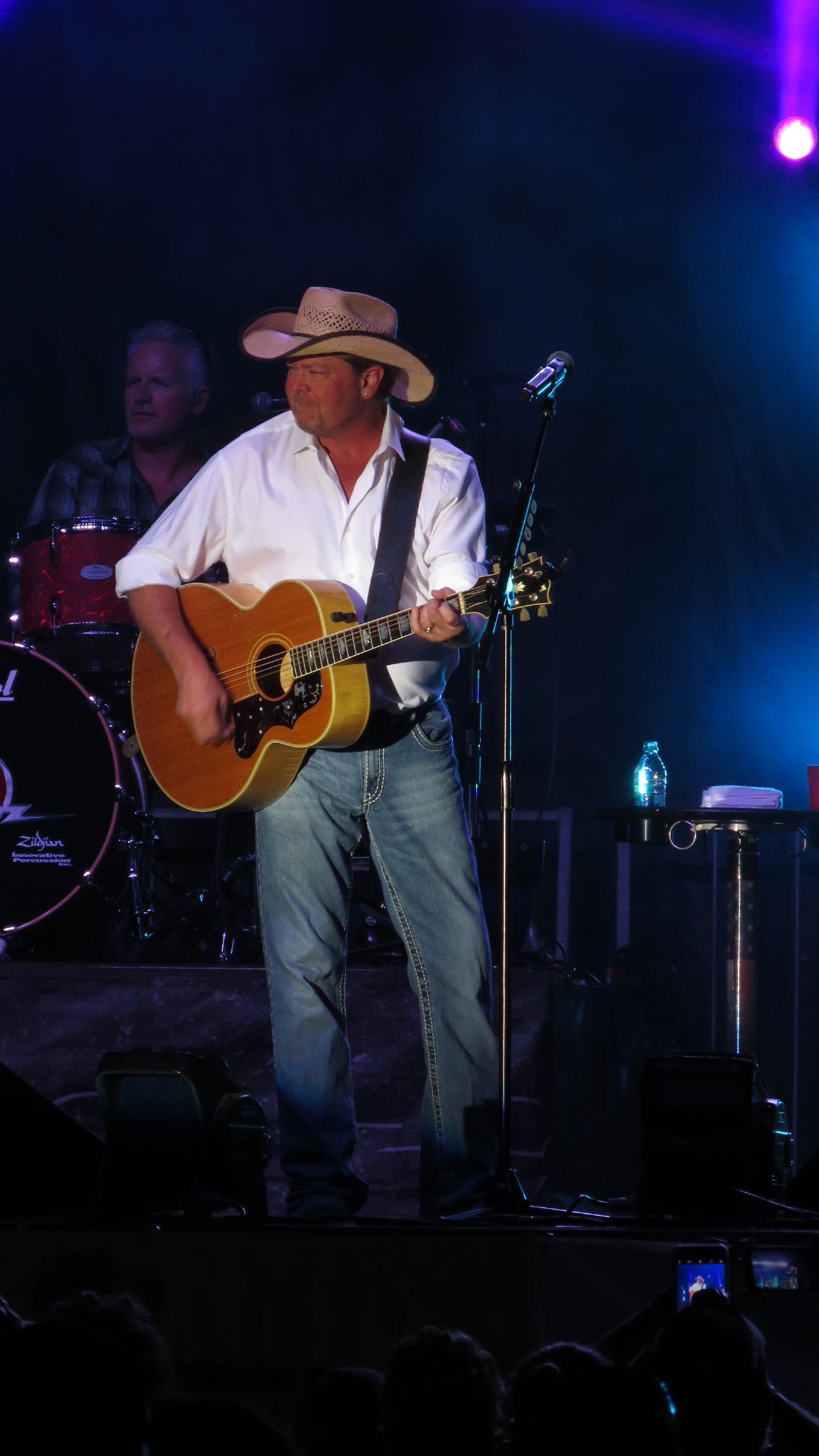 Around 8:15 p.m. Sunday night, Tab Brockman said during a phone interview he was “right smack in the middle of things and it’s still hopping,” during the final night of Summer Salute.

The Hopkinsville Parks and Recreation Director said it was a good sign when the band playing performed a Journey cover.

Brockman said 8,000 was the estimated attendance Friday night. But others told him that 12,000 would be a low number for attendance during the first night.

He does believe there were at least 30,000 people who came throughout the whole weekend.

This was twice the amount of people who came to the first Summer Salute last year. He said many more out-of-towners were coming in.

There’s no question in his mind that it was an outstanding event and the feedback he received was overwhelmingly positive.

The biggest question he did receive was why there was no beer available Sunday night.

He added he had to tip his hat to those who worked overnight to clean up the grounds because a lot of debris was left behind after Tracy Lawrence performed. By Sunday morning, it was cleaned up.

He added all the rides were free for families, which was thanks to the sponsors, who he was thankful for, including Jennie Stuart Medical Center.

He’s also got plenty of ideas for next year, such as traffic patterns, what will and will not work. Expanding East Ninth Street is another idea, because he’s noticed that is the main quarter. He added it was a good idea to move the chili cook-off to later in the year, because 90 degree heat and chili weren't the best combination.

The number of music groups that performed did grow to 15 this year, and the plan is to keep building on that.

He commented on how people loved The Pilgrim Project and The Martins.

“There was a little something for everyone,” he added.

He said it was pretty hot during the day, but the children loved being in the water, and the free scuba was a hit.

This year, for security reasons, tractors and other big equipment were used to block off the streets.

“It was not lost on people,” he said.

Because of were they were, the East Sixth Street merchants were not attached to the festival. However, Brockman heard they still had great traffic.

He was also happy to report there were no incidents downtown.

After the Summer Salute ended, all the tents were collapsed and taken to the viewing sites. The streets downtown were opened again at 4 a.m. Monday.