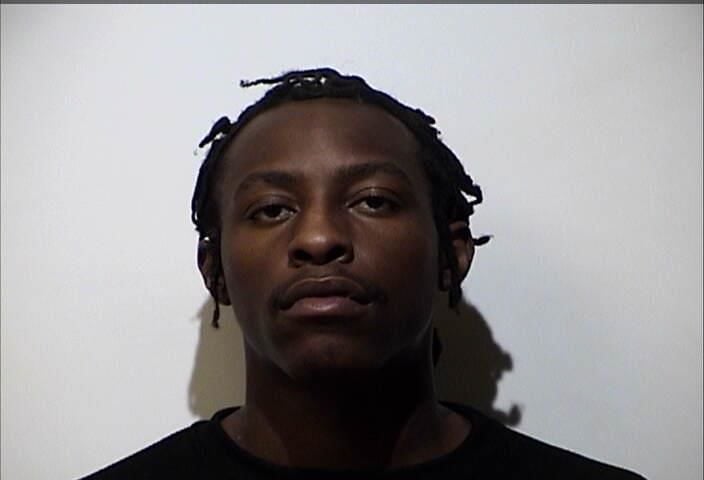 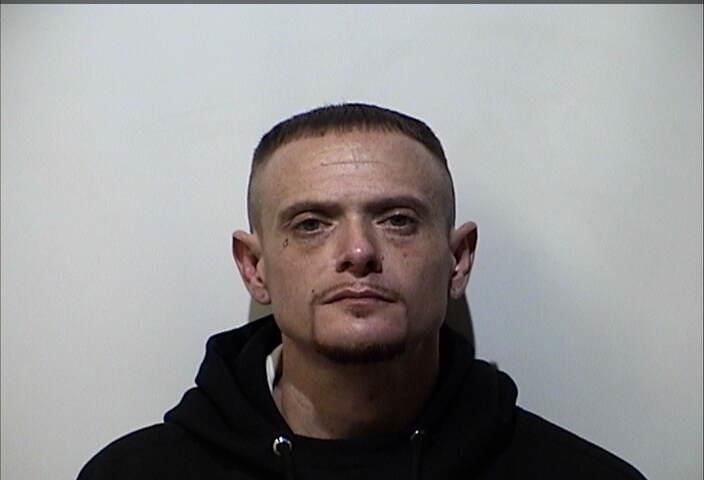 Two of the three men charged in connection to a Clarksville man’s disappearance on Dec. 17, 2020, appeared in Christian Circuit Court Wednesday morning for a pretrial conference in which one defendant entered a guilty plea and the other had his bond motion denied by Judge John Atkins.

Gene D. Henry, 37, was the first to appear before Atkins as he intended to enter a guilty plea to amended charges for his involvement in the case.

Henry ultimately pleaded guilty to only tampering with physical evidence, which carried a recommended sentence of four years in prison from the commonwealth.

The deal also requires him to testify in the trial against his codefendants in the case Duwuan Davis, 21, and Marquell Sims, 23, if he is called to do so by the commonwealth.

After Henry officially entered the guilty plea deal, Atkins scheduled his final sentencing hearing for Nov. 17 and required him to be in contact with both his attorney and his probation officer while he is continued to be out of custody.

Shortly after the entrance of Henry’s plea, Davis appeared before Atkins via Zoom while at the Christian County Jail while his attorney Jason Holland appeared in person to argue for the reduction of Davis’ bond prior to his trial date.

Davis is currently charged with kidnapping with serious physical injury, first-degree robbery and first-degree assault for his alleged involvement in the case and is being held on a $150,000 cash bond.

Holland requested on Davis’ behalf that his bond be reduced and allow him to be released to stay with his father in Clarksville, who would also be able to secure him work while he would be out of custody.

“In light of those circumstances, with the existing charges as they are, I think he is entitled to a bond modification,” Holland said.

“I am not aware of what his (criminal) record was before this, but again, he would be under his father’s supervision, he’s willing to wear an ankle monitor or whatever other conditions the court may establish for him, he is certainly willing to comply.”

Christian County Commonwealth’s Attorney Rick Boling argued against modifying Davis’ bond and shared that he felt that it is appropriate based on the nature of his charges as well as Henry’s plea earlier that morning.

“The bond is appropriate as a full cash bond based on the defendant’s conduct and one of the defendants has already entered a guilty plea — part of that plea would be the testimony at trial in this particular case against Mr. Davis,” Boling said.

“We are set for trial Feb. 21, 2022, and I think he is a danger to the community and potentially a flight risk, based on the potential sentence that he could receive. We feel the bond is appropriate.”

Holland argued that there is no evidence that Davis would be flight risk or that he would even have the means to flee if he were to be released by the court.

After hearing both arguments, Atkins ultimately sided with the commonwealth and chose to deny Davis’ bond reduction motion.

“I think the bond is appropriate at $150,000 and the motion to modify it is denied,” Atkins said. “I find the defendant to be a danger to others based on these charges and that he is a flight risk since his connections to Christian County are tenuous.”

Atkins then continued Davis’ case to his trial date in February.

Davis and Henry are two of three men accused in the disappearance of Clarksville man Justin Tyler Sawyer in December 2020.

Tapper to Buttigieg: Should we prepare for supply chain issues to get worse?

According to New Era archives, KSP previously reported that on Dec. 17, 2020, Sims was in a car with Davis and Sawyer at the Shell gas station in Oak Grove in an attempt to buy drugs from Sawyer that led to Sawyer being shot several times. Part of the incident had been caught on the gas station’s surveillance video.

While in the car, Davis allegedly shot Sawyer twice in the legs, one shot in each leg.

While at the gas station, Sims allegedly helped Davis move Sawyer to the back seat of Sims’ car before Sims left the vehicle and walked across the road to the Pilot gas station.

Davis then left the area, during which he allegedly shot Sawyer three more times while he was in the back seat of the car. Davis later that night met with Henry, who allegedly helped Davis move Sawyer into the truck of the vehicle.

Sawyer had been reported missing for several days before his body was eventually found in the Clarksville area, according to court documents.

In other court news, one of the two suspects accused in the April shooting death that occurred at the Valero gas station on East Ninth Street had his case for jury trial Wednesday morning in Atkins’ court.

Dalton J. Hall, 21, Springfield, Tenn., appeared in Atkins’ court via Zoom while at the Christian County Jail while his defense attorney Eric Bearden appeared in person.

Hall is accused of the shooting death of Delmour Moncrief, 31, that occurred in front of the Valero gas station. He is charged with murder, convicted felon in possession of a handgun and tampering with physical evidence.

Both Bearden and Boling shared with Atkins that they were looking to schedule the case for trial.

Atkins then simply set the trial to begin on April 18. The trial is expected to last two days.

Hall’s codefendant in the case, David R. King, 26, is charged with complicity to murder, convicted felon in possession of a handgun, tampering with physical evidence and hindering prosecution or apprehension.

According to New Era archives, the shooting death of Moncrief occurred in front of the Valero gas station just before 9 a.m. on April 10.

King and Hall had been in an altercation with Moncrief just before Hall allegedly shot Moncrief in the stomach.

Moncrief was taken to Jennie Stuart Health for treatment, but died from his injuries a short time later.

King and Hall were both seen fleeing the gas station in a red Toyota Solara 2d convertible with a tan colored top.

King was reported to have been driving the vehicle while Hall had been in the passenger seat.

Hall was arrested in Alabama on April 13 and was later transported to the Christian County Jail, where he is currently being held on a $500,000 cash bond.

King was arrested by Elkton Police the night of July 16 and was served a Christian County warrant for his connection in the murder of Moncrief.