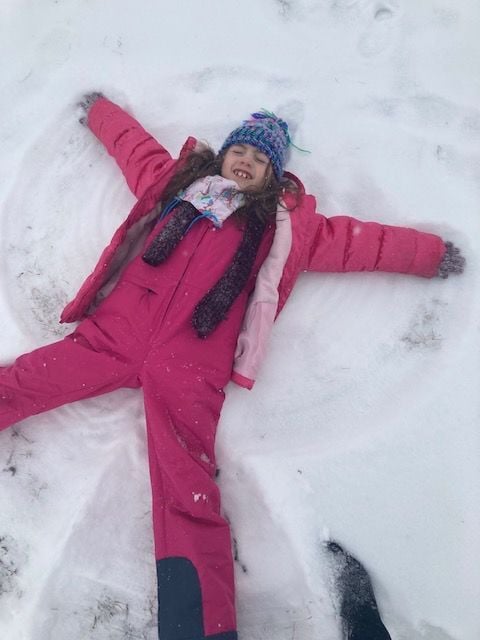 Shelby Pearl, age 8, makes a snow angel after the first real snowfall of 2021. 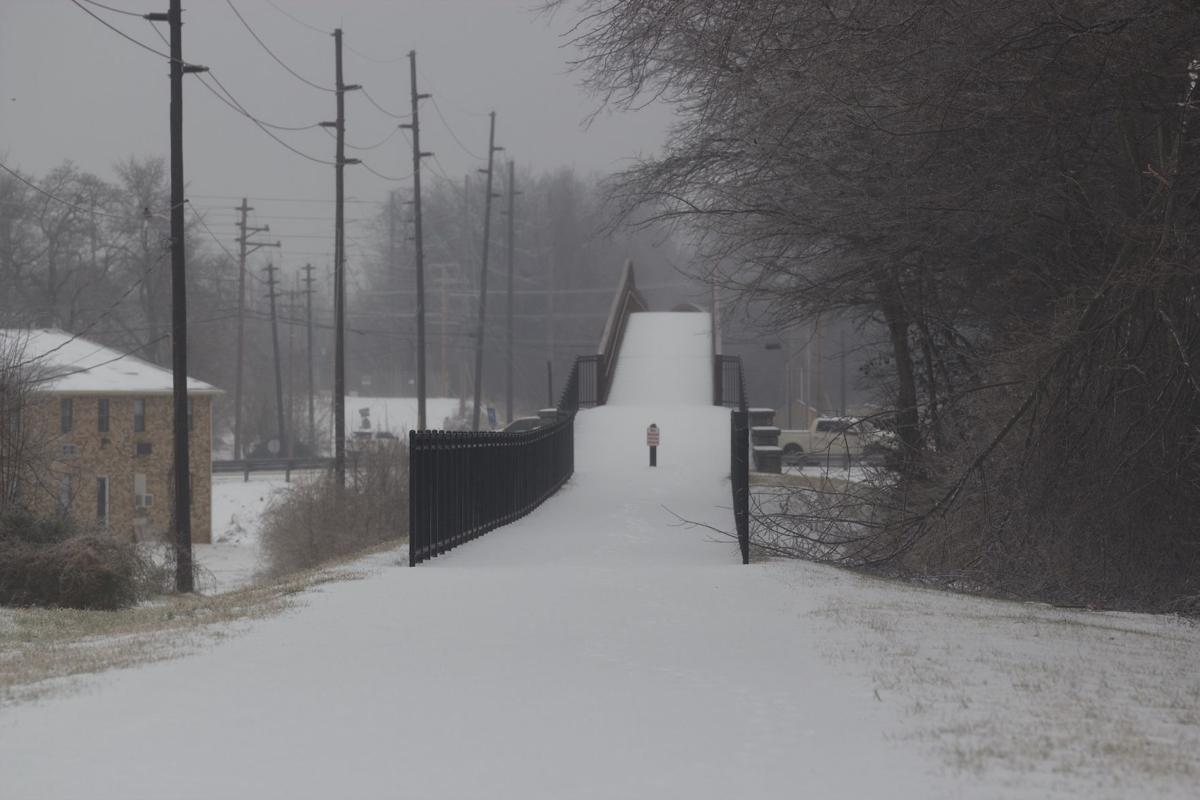 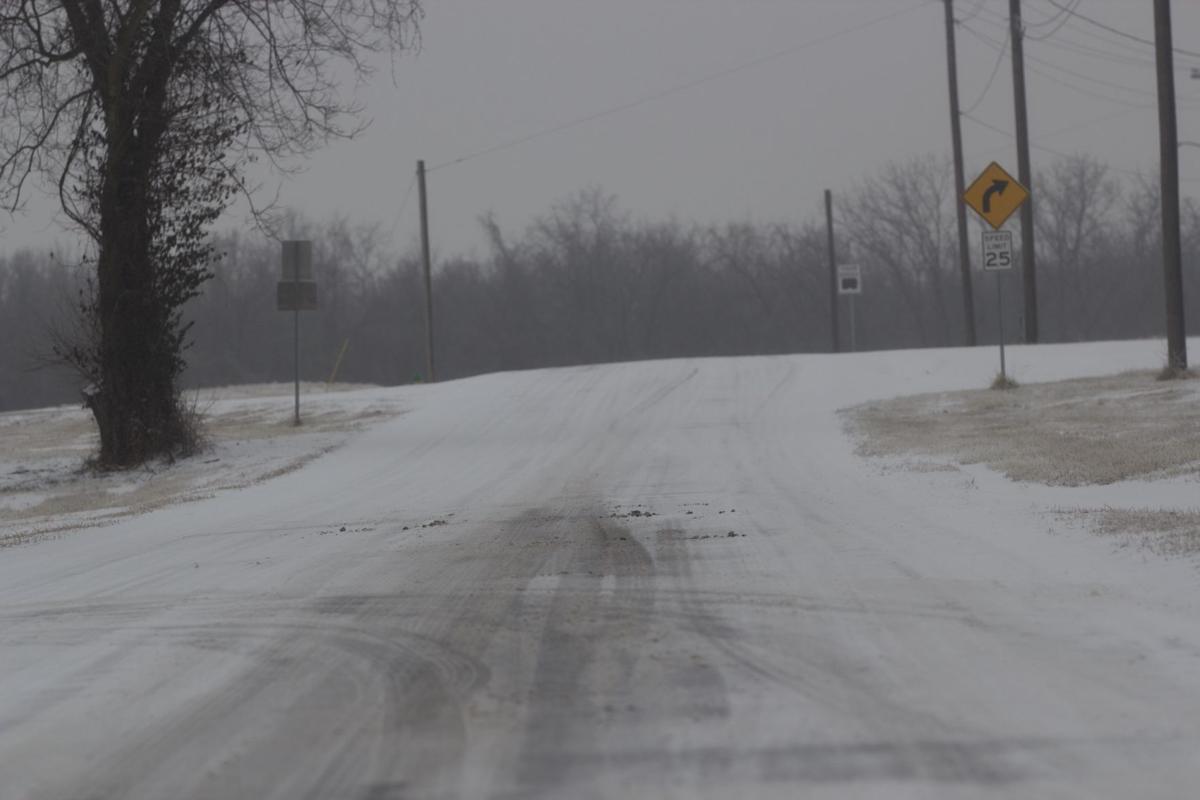 Hopkinsville Public Works Department road crews worked throughout the day to keep the roads clean as the snow and sleet kept falling.

Shelby Pearl, age 8, makes a snow angel after the first real snowfall of 2021.

Hopkinsville Public Works Department road crews worked throughout the day to keep the roads clean as the snow and sleet kept falling.

According to the release, coordination between the city, county and state transportation officials continues in preparation for additional rounds of forecast winter weather.

Hopkinsville Public Works crews activated at 5 a.m. Monday morning and will operate throughout the day removing approximately 1.5 inches of snowfall from Sunday night, the release continued.

Continued salt applications will only be made when the weather and road conditions permit, as salt becomes less effective at melting snow at 20 degrees or below, the release also stated.

Due to inclement weather, all Hopkinsville Community College campuses will move to virtual class instruct Feb. 16-17, according to a release from HCC Director of Marketing and Communication Rena Young.

Physical campus building will be closed, but virtual student services can be obtained at https://rebrand.ly/Virtual ResourcesHCC.

The License & Revenue Tax Office, will be closed until Feb. 23 for the safety of city employees and the public.

Jodie Foster on sexism in Hollywood: I believe we're getting better

Hopkinsville Solid Waste has suspended service for Feb. 15 but will re-evaluated roadways on Feb. 16.

The second Hopkinsville city council meeting of February has been canceled. However, the Committee of the Whole meeting scheduled for Feb. 18 will be held virtually and streamed online for free at hoptown.org/tv.

Viewers may also watch City TV via Facebook Live @CityofHopkinsville or by tuning in to Spectrum Channel 376.

The city of Hopkinsville is advising the public to stay home and keep off the roadways as much as possible.

“This is especially important as visibility is expected to be severely diminished by blowing snow during today’s forecast snow event,” the release stated.

The city is advising those who must drive to use extreme caution as there is a high potential for icy roadways, high winds, sleet and more snow this week.

“Travelers are again cautioned to avoid crossing ice and snow-covered medians or center lanes on major roads. As driving over accumulations can make it unsafe to operate a vehicle, motorists should use cleared intersections for turning,” the release stated.