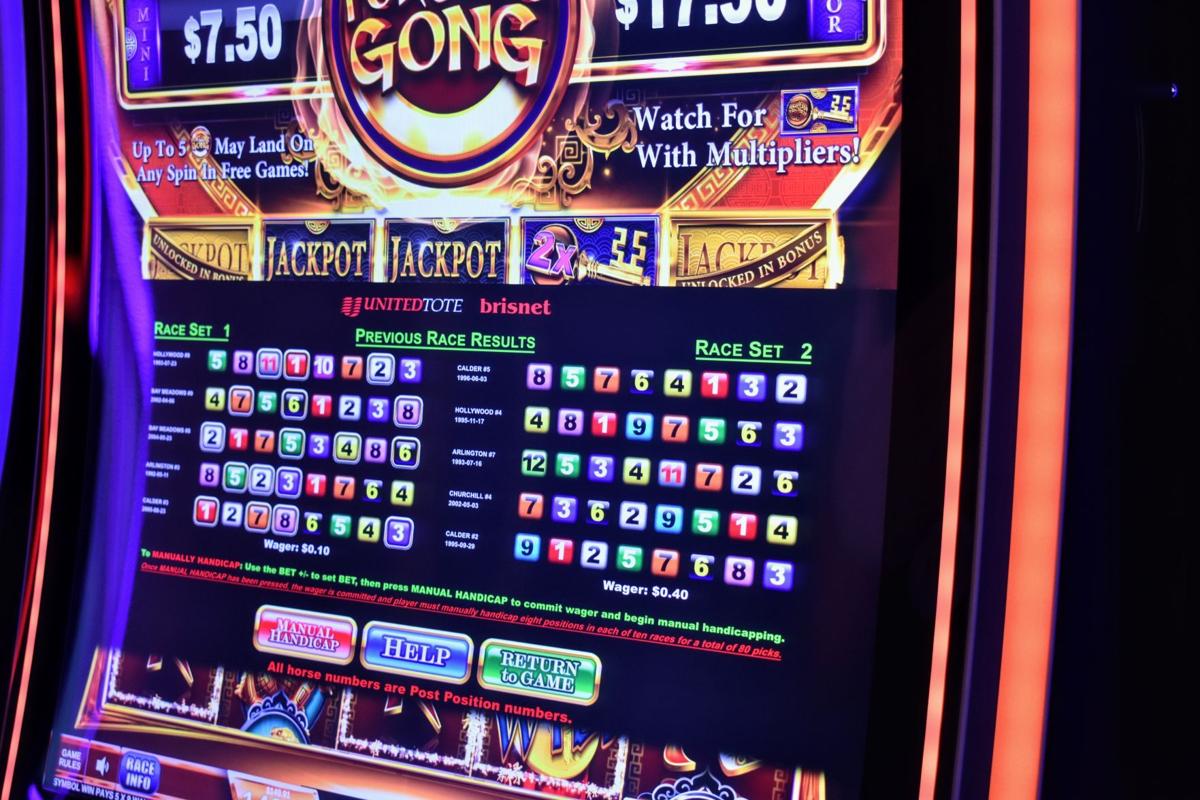 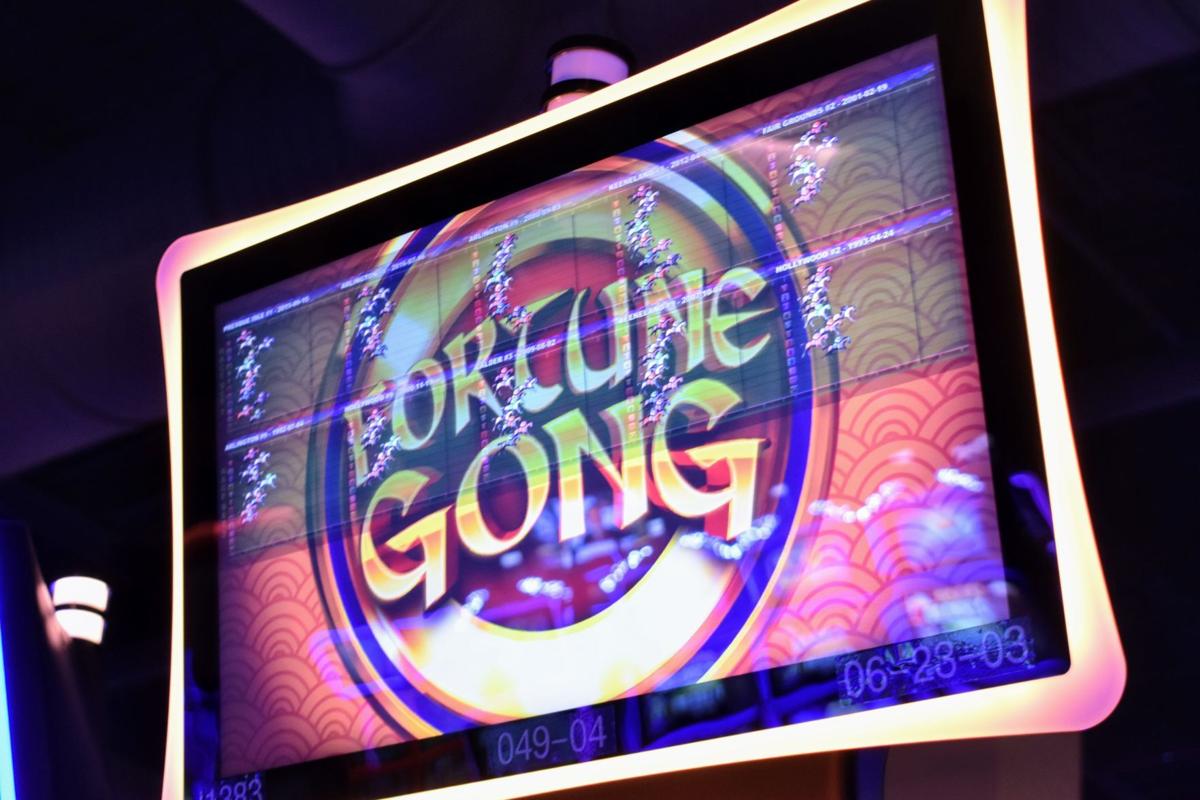 While using the slot machines, Abner pointed out, on the very top of the machines, the old races the machine is using appears and shows what horse won in the race and uses that to generate the numbers used as the odds of a winning spin.

While using the slot machines, Abner pointed out, on the very top of the machines, the old races the machine is using appears and shows what horse won in the race and uses that to generate the numbers used as the odds of a winning spin.

Oak Grove Racing, Gaming & Hotel is set to officially open its historical racing machines, four restaurants and event center to the public Sept. 18 despite construction continuing to take place at the facility until the fall.

Construction on the property began in April 2019 and the total project costs around $200 million.

While there’s both controversy and excitement around the project, it begs the question if it will have a positive economic impact on the community.

Oak Grove city officials, such as the mayor and city council, have expressed their excitement around the attraction coming to the city of Oak Grove and the opportunities for growth it may bring to the city.

According to Oak Grove Racing and Gaming Senior Director of Marketing Jerry Abner, the business has already shown a positive impact on Oak Grove by creating jobs.

“Obviously, we’ve already had literally hundreds upon hundreds of construction jobs over the last year or so,” Abner said in an interview.

On top of the construction jobs the facilities have already provided, Abner shared that upon the gaming floor and restaurants opening next week, the facility will has around 350 job positions filled.

Abner said as the live racing and amphitheater open, the facility will fill about 400 jobs.

Along with the jobs created, Oak Grove will also benefit from the restaurants through the restaurant tax, meaning that everytime a patron eats at one of the eateries, it generates some funding for the city.

On top of that, Oak Grove city officials are hoping that the business will create interest for other businesses to move to the Oak Grove area.

Despite the economic impact, there is controversy that its historical racing machines aren’t legal in the state of Kentucky.

Last week, the Kentucky Supreme Court heard arguments that instant racing devices, such as historical racing machines, are a way for patrons to bet on horses and provide revenue to the state; however, opponents say they’re video slot machines, which is still illegal in the state.

It could take months for the state supreme court to make a ruling on the machines, which will allow the Oak Grove business to continue profiting from its gaming portion.

Abner continued to explain that the machines on the gaming floor will take a small portion of the money a patron puts in the machine for betting as a sort of “service fee.”

That fee is then put into a pool. When patrons play the machines and win money, that money comes out of the pool. If patrons don’t win, the money that was bet and taken as a “service fee” stays in that pool.

Abner also explained that the machines work based on old horse races from around the world.

Abner shared that on the machines, a patron can look at the races the machines use to generate the random numbers. The machines pull from 10 different races at a time from races in the past.

Abner pointed out that the old races appear on top of the machine and show what horse won in the race. The machine uses that to generate the numbers that are used as the odds of a winning spin.

For gambling machines in Las Vegas, the machines and all other forms of gambling are based on wagering against the house.

Overall, Abner said what makes Oak Grove Racing and Gaming’s machines legal is that they are based on parimutuel betting and historical races.