Skip to main content
You are the owner of this article.
Edit Article Add New Article
You have permission to edit this article.
Edit
Home
News
Coronavirus
Sports
Opinion
Living
Obituaries
Classifieds
e-Edition
Subscribe/Renew
1 of 2 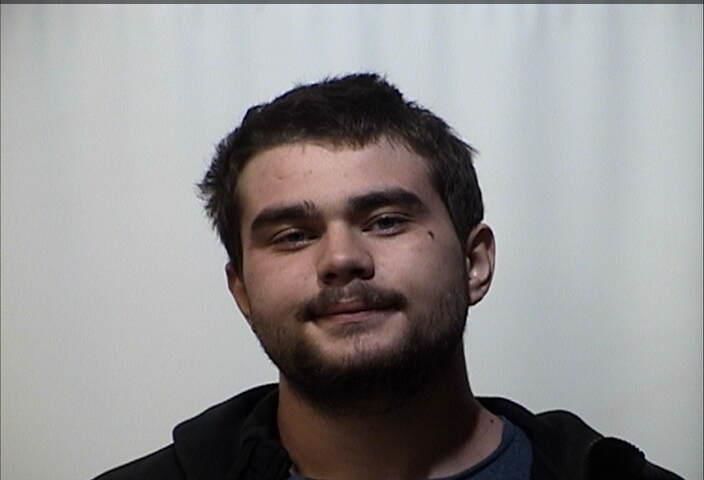 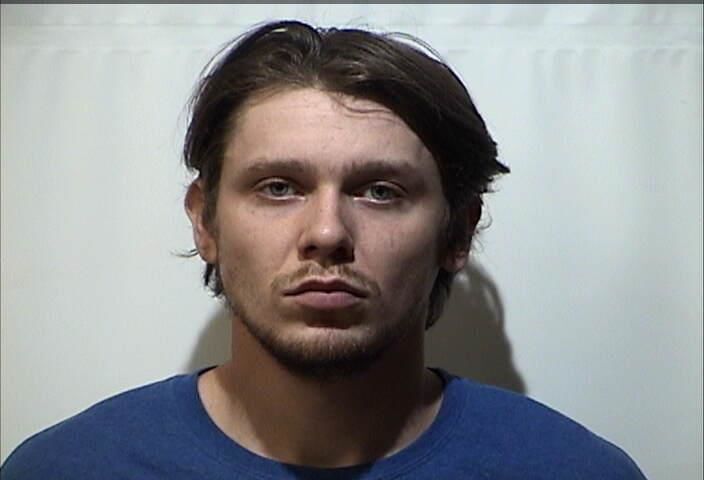 A resolution is possible in the case against the two men accused of manslaughter for their alleged connection to an overdose death of a Crofton woman in January, according to the prosecution in the case.

The two men both appeared along with Christian County Assistant Commonwealth’s Attorney Jerad Smith who updated Self on the progress of the case.

Smith explained that he believed both cases may be close to resolving, but Smith first needed to speak with the victim’s family.

“I think we are close to (resolving the case), but I need an opportunity to speak with the victim’s family one more time,” Smith said before requesting that the case be continued for some time to allow him to do so.

Self then shared that the case had been set Wednesday afternoon to either schedule a jury trial in the case or resolve it, however, he would allow Smith time to speak with the victim’s family in order to possibly procure a resolution.

“Out of respect for the request that you’ve made, I think it’s reasonable to continue it to give you the opportunity to do that, but my hope would be that on Jan. 26th we either resolve or set it (for trial),” Self said to Smith.

Vaccination Plus Prior Infection Best Defense Against COVID

CNN legal analyst says Trump has 'failed at every level'

Self then set both cases to reappear on Jan. 26.

However, after hearing that decision from Self, Henderson shared that he wanted his case set for trial Wednesday.

“I’d like to set it for trial today,” Henderson said to Self.

Self ultimately told Henderson that request was not an option Wednesday and that his attorney would be speaking with him regarding his case and the possible resolution Smith will likely be presenting the defense after he further speaks with the victim’s family.

According to New Era archives, the Christian County Sheriff’s Office, who served the indictments on the two men, stated that the indictments are in association with the death of Corbin Bowling, 23, Crofton, who died from a drug overdose in January from narcotics she allegedly purchased from Long and Henderson.

No other information regarding the case has been released.