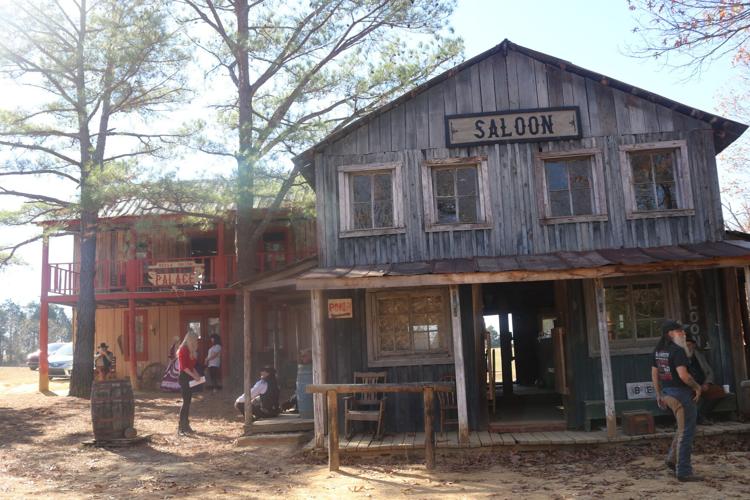 During the early part of the month, an upcoming Western film named Untamed Justice was shot just outside of town at Copper Canyon Ranch. The movie is set to debut during Spring of 2023. Actors from all over joined in this film set to debut on the big screen in just a few months. 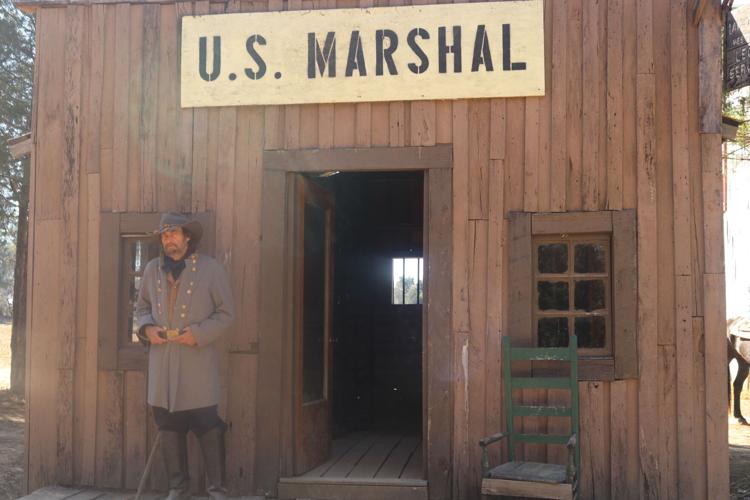 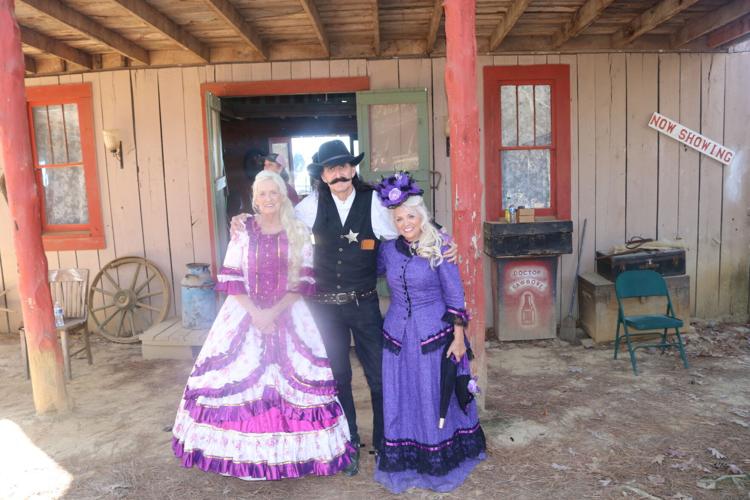 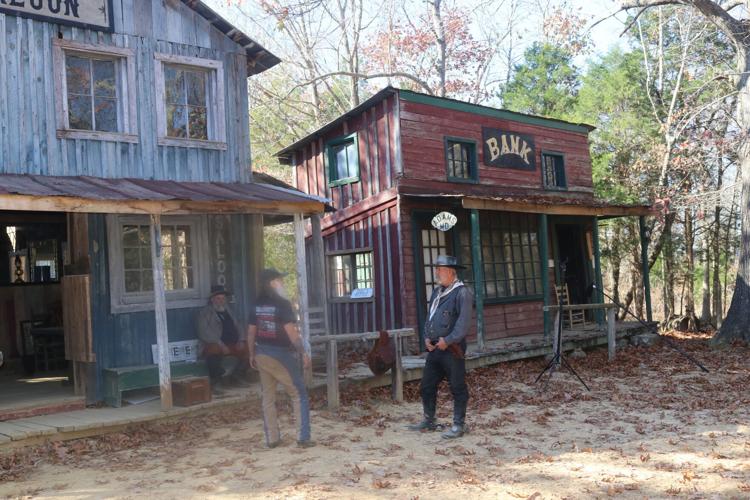 During the early part of the month, an upcoming Western film named Untamed Justice was shot just outside of town at Copper Canyon Ranch. The movie is set to debut during Spring of 2023. Actors from all over joined in this film set to debut on the big screen in just a few months.

Hopkinsville is known for many things but many of the community would be shocked to here Batter Capital is also known as a place where old Western-esque movies are frequently shot.

Just outside of town, at Copper Canyon Ranch, a soon to be released Western by the name of “Untamed Justice” film shooting took place during the month of November directed and written by Kenny Lee.

Lee is also an American Country Artist and Singer known for his fearless thoughts and commitments. Lee has been on the producing part of film for over two decades working on a variety of films.

Untamed Justice will be part of a five motion picture series that goes back in time unveiling redemption among those wanting to change their lives after a series of bad events. Centering around Frank Dalton, who is given a pardon. Alongside his pardon from his old ways, he has to bring down his former Gang. When Shanks, the leader of the gang, learns of Frank’s betrayal, he goes to Frank’s hometown to set a trap.

Kenny Lee and his crew occupied the ranch for 9 days filming a good deal of the movie. There were actors from all over the world including Alaska, New Mexico, Hollywood, Texas, Kentucky and several other states included in the upcoming movie.

While on and off set, the cast were seen together laughing and enjoying all of the time spent. The men of the characters were seen in their best cowboy get up while the ladies wore beautiful saloon dresses. In between sets, many actors were seen rehearsing lines together while enjoying the views of the ranch.

How to Set Your Cyber Monday Shopping Strategy

COVID in Pregnancy Can Vary — Get Vaccinated to Stay Safe

Untamed Justice currently does not have an official release date but is projected to debut during the Spring of 2023.

Copper Canyon Ranch sets on acres of beautiful land right outside of Greenville Road. The ranch is known for its “Western” movie set appeal with saloons and many additional Western style buildings. The ranch is also known for its community hay rides given during the spooky season.

This hidden gem has been a place that has wowed many out of towners. During the filming of Untamed Justice, producers from Hollywood dropped in to see the upcoming film.

Learn more about the upcoming film online at https://www.imdb.com/title/tt7976220/?ref_=nm_flmg_dr_1

If you’re ever wanting to step back in time, visit Copper Canyon Ranch and experience the old fashioned set that has brought movie stars all over the world over to the beautiful countryside of Christian County.