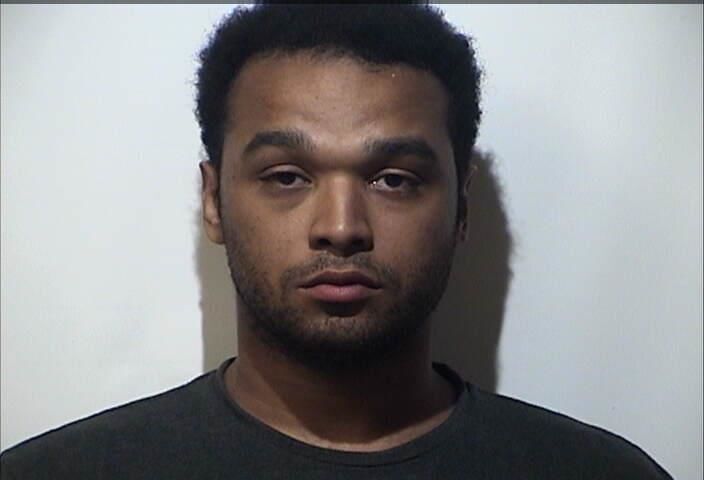 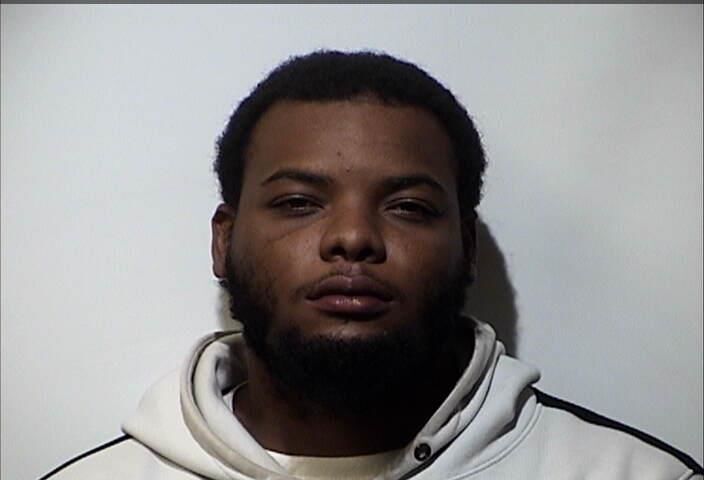 One of the men accused in the 2016 Ghost Bridge murder case had his jury trial rescheduled once again Thursday morning for a date later this year.

Brown shared with the court that he had filed a motion to reschedule Miller’s trial as a scheduling conflict would prevent him from being ready to try the case in August.

Brown explained that due to the lack of available public defenders from Paducah, Frankfort would be sending Brown lawyers to help Brown be able to focus on Miller’s case.

“After that point, I would have the ability to have co-counsel be prepared — have them go through discovery (evidence), also review the discovery again myself,” Brown said to Atkins.

Brown continued to request that the trial be scheduled in December or in 2022, allowing him and his potential co-counsel sufficient time to review the case as well as delegate some of Brown’s other cases to different attorneys.

“I would have the ability to have all the courts I cover now be covered by other attorneys so I can devote the proper amount of time to prepare for Mr. Miller’s case,” Brown said.

However, Christian County Commonwealth’s Attorney Rick Boling requested that the trial instead be scheduled for October rather than December or next year.

Brown shared that he believes that the defense would not be ready to try the case by October.

“It would be a stretch, your honor,” Brown said.

“I’ll have to bump some things, but I want to have this case tried by this year if at all possible,” Atkins said to the court.

Ultimately Atkins chose to set the new trial to begin on Nov. 29, stating that Boling and the Department of Public Advocacy would have to reshuffle cases set for trial between Nov. 29 the first week of December.

Atkins also requested that Brown and Boling continue to negotiate in the case to potentially resolve it before taking it to trial between now and Nov. 29.

“I encourage you to continue to negotiate to try to settle the matter short of trial,” Atkins said. “We had a plea in the companion case and it’s scheduled for sentencing.”

Following the rescheduling of the trial, Miller himself made a motion to reduce his bond, stating to the judge that he has been in custody five years and of that five years he has had only one bond reduction motion filed more than four years.

“I’ve been in here for five years as of next week and I’m supposed to be presumed innocent until proven guilty according to the law,” Miller said to Atkins. “I’ve had plenty of trial dates vacated — I believe it’s more than six.”

Miller continued to argue that prior to this arrest, he had no prior felony convictions and was 19 at the time of the murder and is now 24.

“It’s hard to see how I’d be a risk to reoffend or a flight risk,” Miller said.

Miller added that since his arrest, he has had four different defense attorneys and two different prosecutors and numerous vacated trial dates.

Pelosi: To say not wearing a mask is based on science is not wise

“And, no form of bond relief,” Miller said. “I’ve lost loved ones and couldn’t attend funerals. I’ve missed weddings, births, and opportunities for investment. The Fifth Amendment states ‘No person should be deprived of life, liberty or property.’ I feel as if that right has been violated.”

Miller continued to argue on his own behalf to be granted a bond reduction, adding that his family has property that can put against the bond to allow his release if the judge agreed to lower his bond.

“I share your concern that the delay in bringing your case to trial is frustrating — it’s frustrating for all of us,” Atkins said to Miller in response. “I’ll review your bond motion and I will have a prompt decision made on that next week.”

Miller is currently charged with murder, tampering with physical evidence and first-degree robbery for his alleged involvement in shooting and killing of De’Andre Palmer in July 2016.

Miller’s codefendant, Dequavion James, 23, entered a guilty plea for his involvement in the case on June 29.

James was originally charged with murder, first-degree robbery and tampering with physical evidence, entered a plea amending his murder charge to first-degree manslaughter.

As part of the deal, the commonwealth recommends that James be sentenced to 20 years in prison for manslaughter and 10 years for robbery, with those charges to run consecutively for a total of 30 years in prison.

The commonwealth also recommended that James be required to serve 20 years before becoming eligible for parole. James’ final sentencing is set for Aug. 4.

According to court documents, on the night of Palmer’s murder on July 16, 2016, James was told by Miller to shoot Palmer. James shot Palmer once before Miller shot him a second time. Palmer later died from the two gunshot wounds.

Miller is currently charged with murder, first-degree robbery and tampering with physical evidence. Miller is also charged with theft by unlawful taking over $500, but less than $10,000 in an unrelated case. Both cases are set to be tried in August.

According to New Era archives, James and Miller were accused of dumping Palmer’s body near Ghost Bridge on Carter Road in Oak Grove. Palmer was reported missing July 16, 2016. His body was discovered four days later. James turned himself into police on July 27, 2016, after Kentucky State Police released information indicating he was a suspect in the murder. After turning himself in, James allegedly admitted to police he killed Palmer.

Miller was arrested Aug. 5, 2016, at the Christian County Jail where he was being held on a theft charge.

Also according to New Era archives, KSP Detective Scott Smith testified that he believed James shot Palmer twice in Miller’s home, wrapped Palmer’s body in a blanket and put trash bags over his head and legs before putting him in a closet. Smith also told the court all items were removed from Palmer’s pockets, including $150, a phone and other items.

The pair then allegedly cleaned up the house and took Palmer’s body to Ghost Bridge, where they dumped it and left. They reportedly used a truck Palmer had been borrowing from a relative. The truck was tested and evidence was found in the bed of the truck, Smith said.

In other court news, Jayquan Hudson, 23, who is accused of robbing a Hill Street home on Jan. 25, 2020, was granted release from custody on ankle monitor in Atkins’ court Thursday afternoon.

Christian County Assistant Commonwealth’s Attorney Jerad Smith, who is prosecuting the case, explained to the court that he and Hudson’s defense attorney David Rye had come to an agreement to allow Hudson’s release from jail on ankle monitor and would live with his grandmother.

Atkins allowed the release and required that he pay for his ankle monitor, follow the usual release conditions and imposed a curfew for Hudson of 11 p.m. to 5 a.m., with the exception that if the curfew interferes with a work shift, the court will adjust the curfew.

Atkins then scheduled Hudson for one additional pretrial conference date, on which date Smith said the case would either be resolved or scheduled for jury trial.

Hudson is set to reappear in Atkins’ court on Aug. 4.

Hudson is charged with first-degree burglary and first-degree robbery. He is accused of forcing entry into a Hill Street home while armed and stealing property from the victims who were in the home on Jan. 25, 2020.