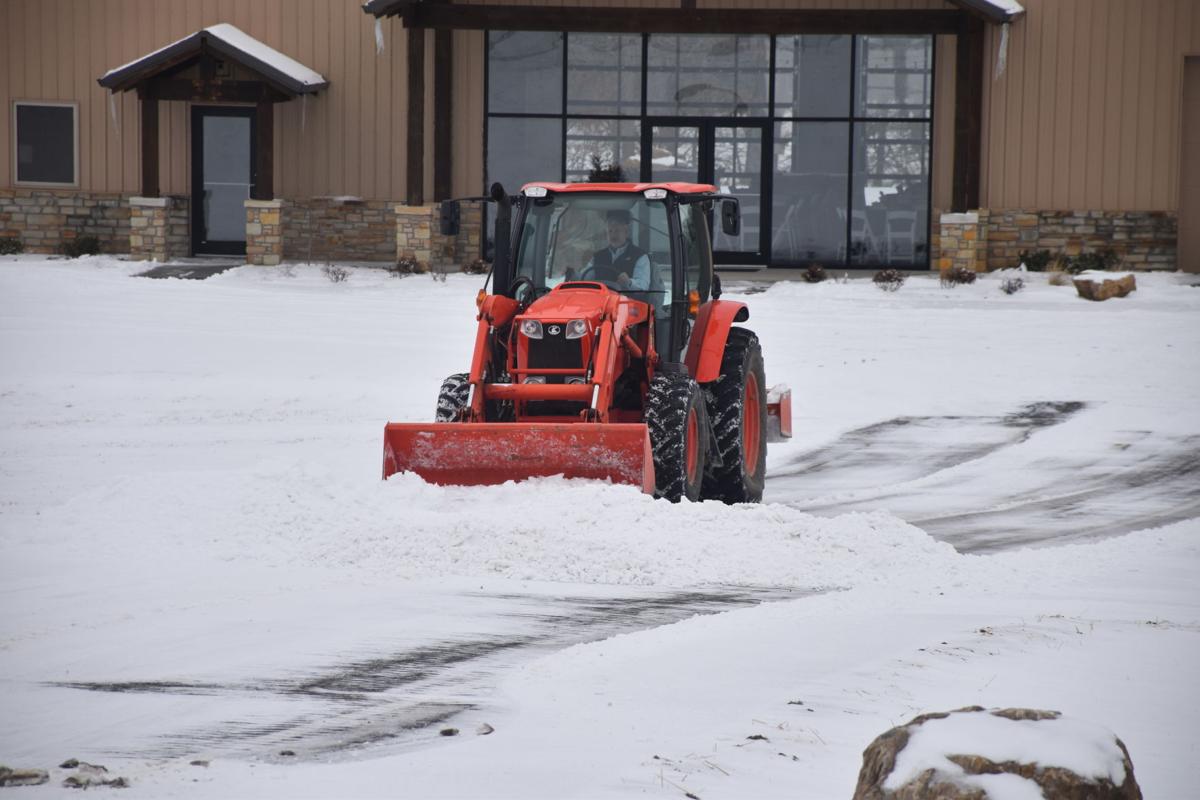 A snow plow clears the driveway to the Event Barn at Mahr Park in Madisonville on Wednesday. 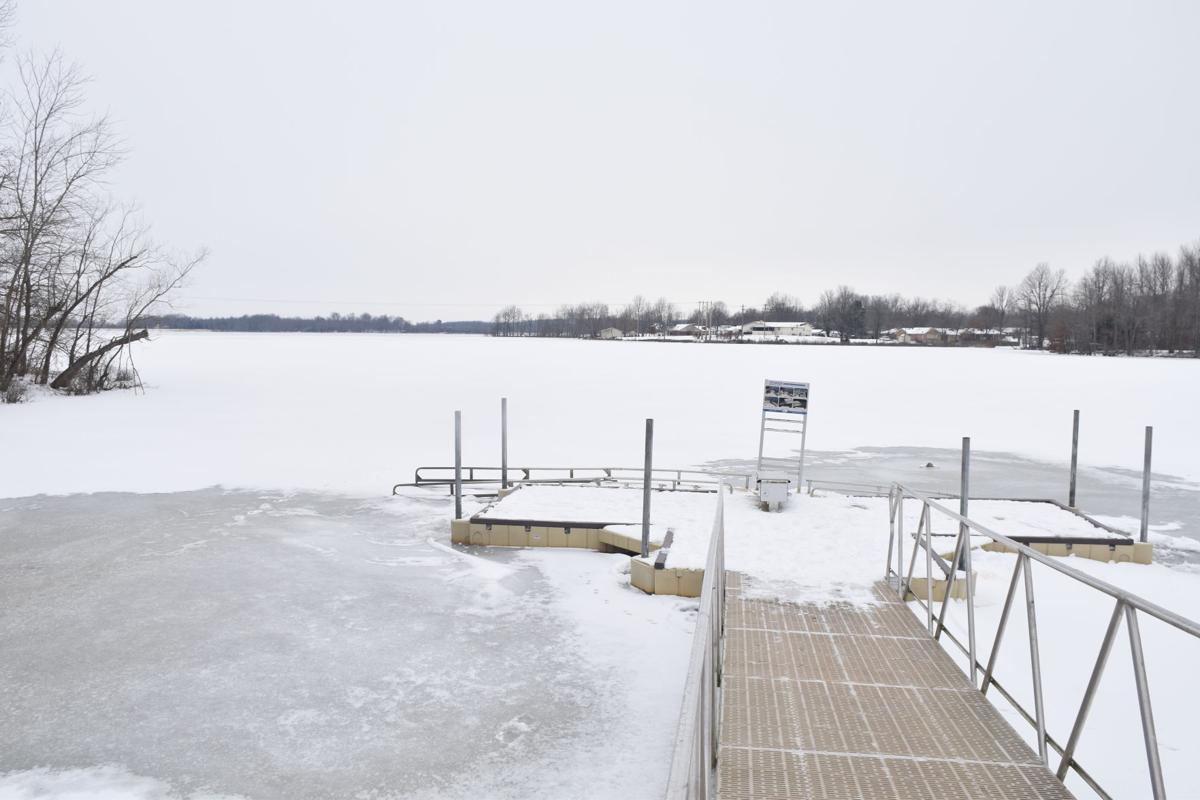 The Kayak Launch at Mahr Park has frozen after days of winter storms.

A snow plow clears the driveway to the Event Barn at Mahr Park in Madisonville on Wednesday.

The Kayak Launch at Mahr Park has frozen after days of winter storms.

A Grand Rivers man died following a Tuesday night accident on an icy stretch of I-69 in Hopkins County, according to a police report.

Steven Kinder, 44, was pronounced dead at the scene of an accident on northbound I-69 at mile marker 101.

Hopkins County deputies responded around 6:30 p.m. Tuesday to the accident. The police reports indicates that Kinder lost control of the vehicle exiting the right side of the roadway and struck a rock wall.

Deputies said the vehicle then overturned and came to a final stop on its left side.

Kinder’s passenger, Bobby Ayers, 35, of Smithfield was not injured during the wreck.

Police reported that neither man was wearing a seatbelt.

This was the first fatality reported by the Hopkins County Sheriff’s Office that was related to the winter storms that have hit the area for almost a week.

Hopkins County remained under a Winter Storm Warning that began on Wednesday and lasted until noon Thursday, according to the National Weather Service office in Paducah.

Temperatures Wednesday saw a high of 26 degrees with a low of 21 degrees overnight. Thursday’s forecast continued with a 60% chance of mixed winter weather with a high of 28 degrees dropping down to a low of 10 degrees Thursday night.

Today’s forecast calls for sunny skies and a high of 26 degrees and with a low of nine degrees.

On Saturday, the projected temperature returns to above freezing with a high of 34 degrees and a low of 20 degrees.

“They had upgraded us to two to five inches of snow originally,” said Hopkins County EMA Director Nick Bailey on Wednesday evening. “But now we are hearing one to three inches. There were zero power outages reported as of 4:30 p.m. Wednesday. We are going into event number three now.”

Bailey hopes the forecasted above freezing temperatures for the weekend will help with the remaining snow and ice in the area.