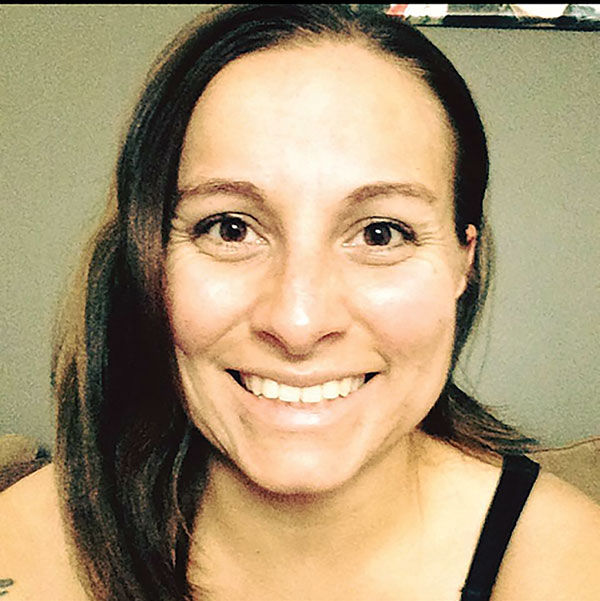 Shadow McClaine is shown in a photo provided by her family. 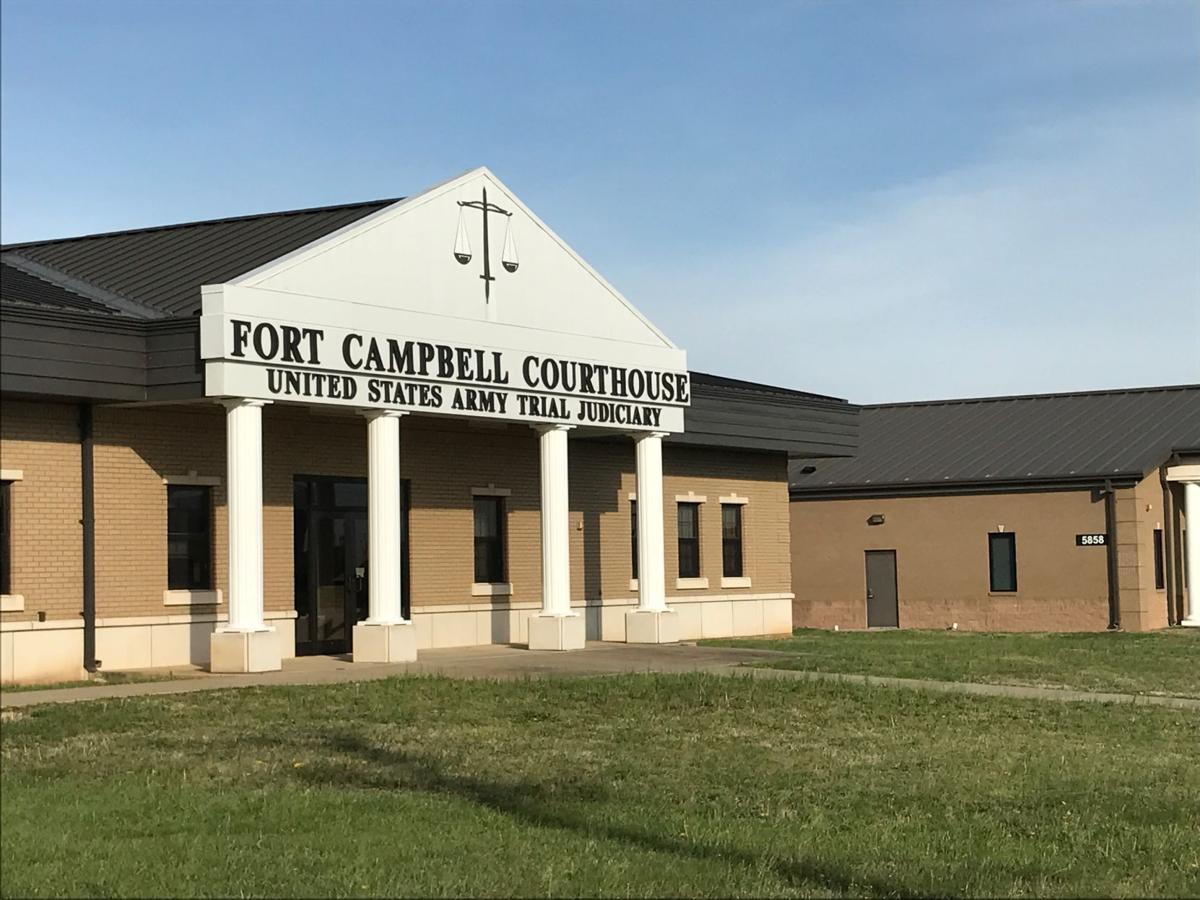 Shadow McClaine is shown in a photo provided by her family.

FORT CAMPBELL, KY (WSMV) - A Fort Campbell soldier has pleaded guilty to the murder of another soldier last year.

In court Thursday, Spc. Charles Robinson pleaded guilty to conspiracy, murder and obstruction of justice in the death of Shadow McClaine.

Robinson claims Williams-McCray hired him to kill McClaine for $10,000. During a meeting to discuss the details, Robinson said Williams-McCray told him that he tried killing his former wife twice before and failed, which is when he decided he needed help.

According to Robinson, Williams-McCray drove McClaine to a spot near Interstate 24 near Exit 11 last September as part of a ruse.

During that time, Robinson said he pretended to be the property owner and that McClaine told him they were on a scavenger hunt.

Robinson admitted to cutting McClaine's throat, stabbing her and then breaking her neck with his hands.

He said he only got $200 from Williams-McCray before both of them were arrested in November 2017.

McClaine made headlines when she went missing from the Clarksville area last September. Her remains were found months later in a wooded area off Interstate 24 in Cedar Hill, which is more than 30 miles away from the Nashville parking lot where her car was found.

Sentencing will be underway shortly in the case.

Used with permission from WSMV-TV, Nashville.