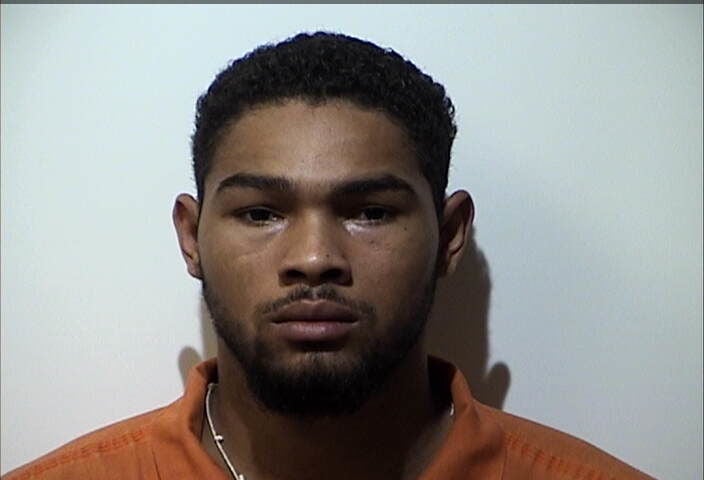 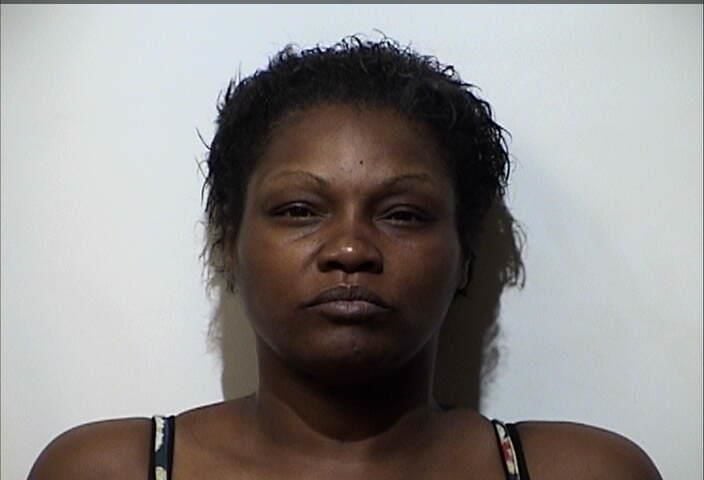 The second suspect allegedly involved in the homicide of Calvin Taylor, 70, on Oct. 12 at North Kentucky Avenue was arrested Tuesday.

According to Hopkinsville Police Public Information Officer Mike Atkins, Anthony Manning, 24, was arrested in Texas Tuesday. No other information regarding the arrest has been released.

Larayna Manning, 47, was the first to be arrested in connection to the murder. Larayna was arrested on Oct. 21.

She was later arraigned on Oct. 22 in Christian District for her charges and was scheduled for a preliminary hearing for Oct. 30.

At the hearing, the court will hear some evidence regarding Manning’s charges and the judge will determine if there is probable cause to send her case to the grand jury. The grand jury would then decide whether or not to indict Larayna on her charges.

She is currently being held at the Christian County Jail on a $250,000 bond.

According to New Era archives, police were called at around 2:40 a.m. Oct. 12 to the area of North Kentucky Avenue in reference to shots fired.

When police arrived on the scene, they were advised by individuals in the area that they believed the shots came from a specific home on North Kentucky.

Officers entered the home and found Taylor with a gunshot wound. He was pronounced dead at the scene.