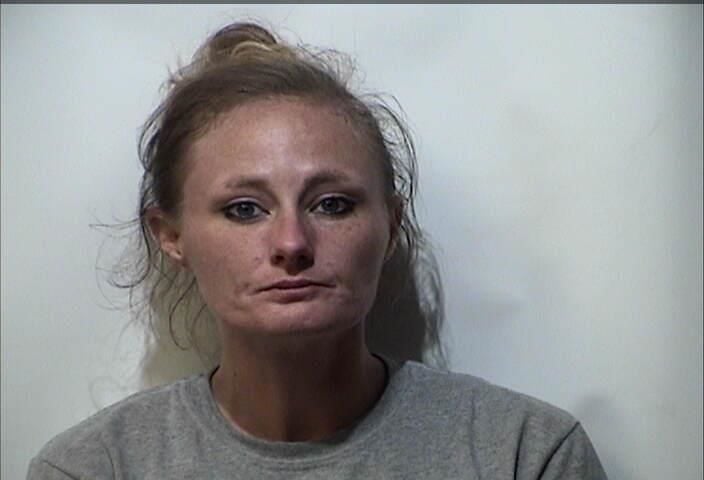 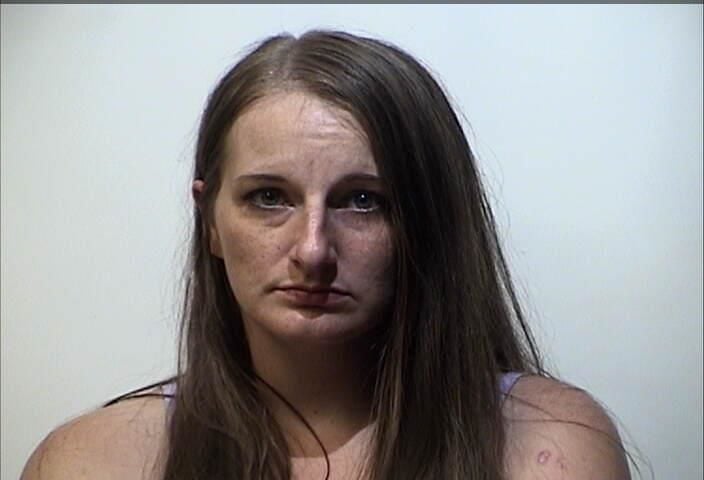 Two individuals were arrested at around 6:45 p.m. Tuesday in the area of East Ninth Street and Cedar Avenue for possessing a large amount of drugs after it was discovered that the vehicle the two people were in was stolen, according to a Hopkinsville Police Department report.

The report states that officers observed a vehicle turning from Woodmill Road onto East Ninth with none of the drivers or passengers wearing seatbelts, prompting police to conduct a traffic stop.

During the traffic stop, police met with the driver Jamie L. Whitworth, 31, Princeton, who told officers that she had recently purchased the vehicle and did not have insurance or any paperwork for the vehicle.

Shortly after, police confirmed that the vehicle had been reported stolen out of Elkton and officers began removing Whitworth and her passengers from the vehicle, the report said.

When police opened the passenger of the vehicle, a clear plastic baggie containing methamphetamine could allegedly be seen in plain view between the seat and door of the floorboard, the report added.

Further search of the vehicle reportedly revealed a large bag of meth, allegedly consisting 43 grams of the drug, in a backpack that was at Whitworth’s feet and allegedly contained her wallet with multiple cards in her name, according to the report.

The backpack also reportedly contained baggies, scales, syringes, marijuana pipe and other drug paraphernalia. A bag of marijuana was also found under the front seat and had been spilled and ground into the front seat, the report stated.

A bottle of pills was located in the backpack with Whitworth’s name on it, but allegedly did not contain the pills the bottle was labeled to contain.

Whitworth’s passenger, Amber N. Gillespie, 30, Kuttawa, had also been arrested in the incident and charged with possession of marijuana, possession of drug paraphernalia, tampering with physical evidence and first-degree trafficking in meth.