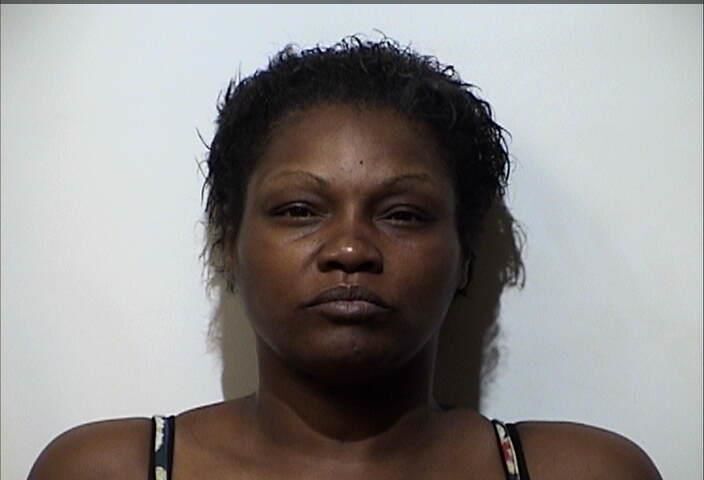 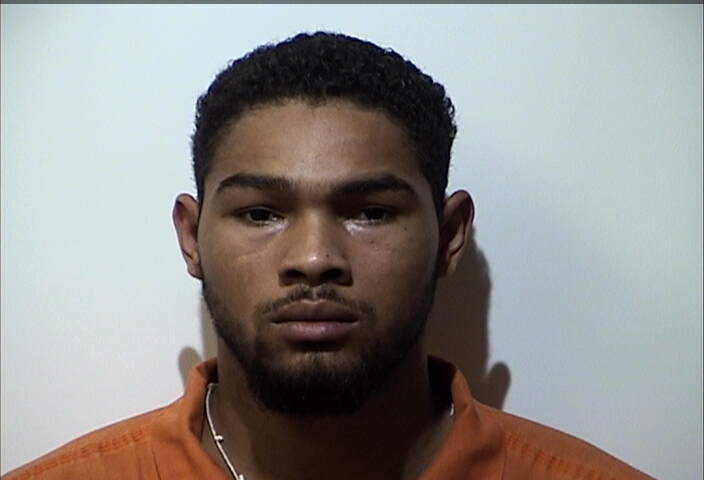 A woman allegedly involved in the homicide of Calvin Taylor, 70, on Oct. 12 at North Kentucky Avenue was arrested Wednesday before being arraigned on her charges Thursday morning in Christian District Court.

According to a Hopkinsville Police Department Facebook post, HPD officers were able to arrest Larayna Manning, 47, for her alleged involvement in the murder.

Thursday morning Manning appeared in District Judge Foster Cotthoff’s court via Zoom while at the Christian County Jail to be arraigned on her charges.

The judge entered a not guilty plea on her behalf and advised Manning that a public defender would be assigned to her.

Cotthoff scheduled Manning for a preliminary hearing on Oct. 30.

At the hearing, the court will hear some evidence regarding Manning’s charges and the judge will determine if there is probable cause to send her case to the grand jury. The grand jury would then decide whether or not to indict Manning on her charges.

During the court hearing Thursday, Manning requested her bond be lowered in order for her mother to post bond and allow her release.

“(My mom) knows I’m not a flight risk,” she said. “I have a new granddaughter living there with us. Is there any way my mom can give me a surety bond?”

However, Cotthoff denied her request stating that he believed her $250,000 bond is appropriate.

“I believe you would be considered a danger to others at this point in time based on what I know about the case,” Cotthoff said. “I’m going to deny that request.”

According to previous police reports, police were called at around 2:40 a.m. Oct. 12 to the area of North Kentucky Avenue in reference to shots fired.

When police arrived on the scene, they were advised by individuals in the area that they believed the shots came from a specific home.

Officers entered the home and found Taylor with a gunshot wound. He was pronounced dead at the scene.

Hopkinsville police are still requesting the public’s help in finding a second suspect involved in the murder.