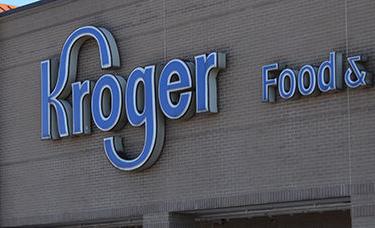 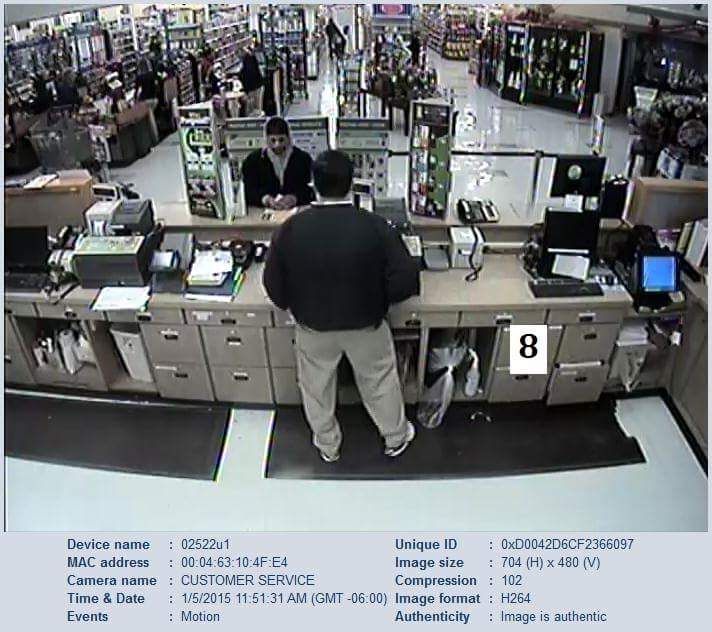 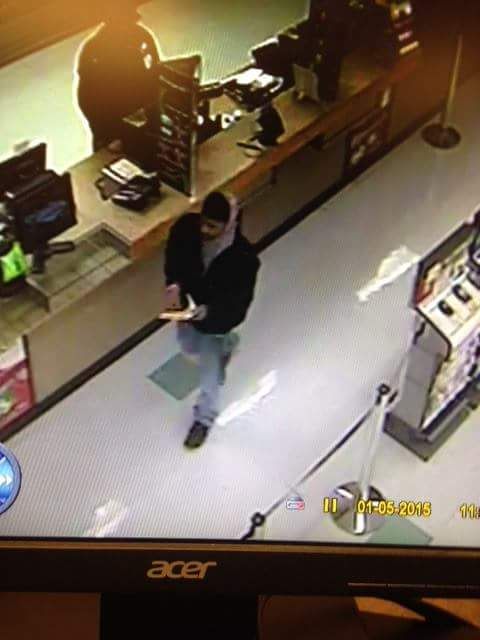 A man passed a note demanding money to an employee at the Kroger store on Skyline Drive and left with an undisclosed amount of money at about 11:50 a.m. Monday, said Officer Paul Ray, spokesman for the Hopkinsville Police Department.

The robber is described as a black male between 5 feet, 6 inches and 5 feet, 8 inches tall. He is believed to be in his 30s and was wearing a black jacket, blue jeans and black shoes. He also has a thin build and is estimated to weigh about 160 pounds.

Ray said the employee was working at the customer service counter when the man gave the worker the note. The store went on lockdown for a brief period following the robbery but has since reopened for business.

Ray said no one was hurt in the incident.

There was no mention of the robber having a weapon in the note, nor did he threaten to use a weapon, Ray said.
The following information was obtained through police, police reports or the Christian County Jail. Readers are reminded that a charge is only an accusation and everyone is entitled to the presumption of innocence until proven guilty in a court of law