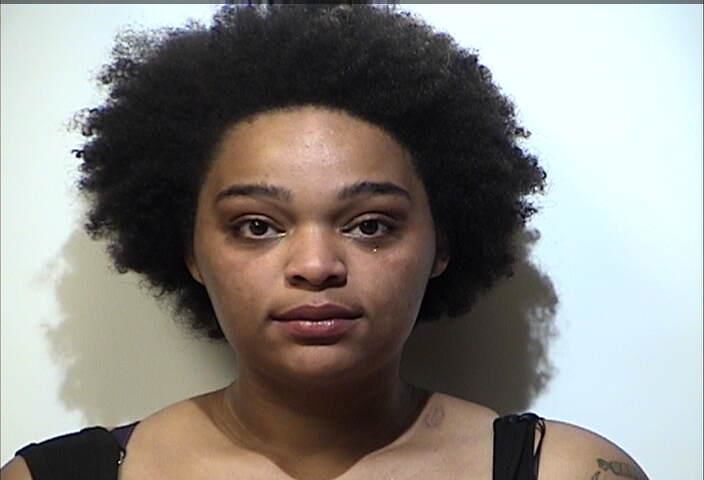 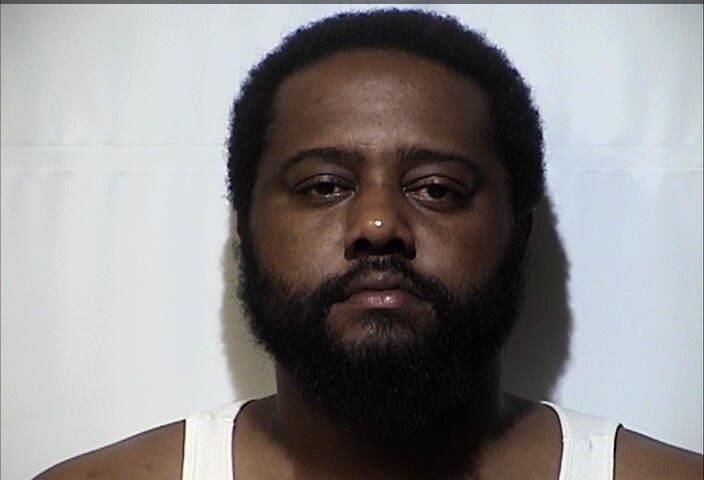 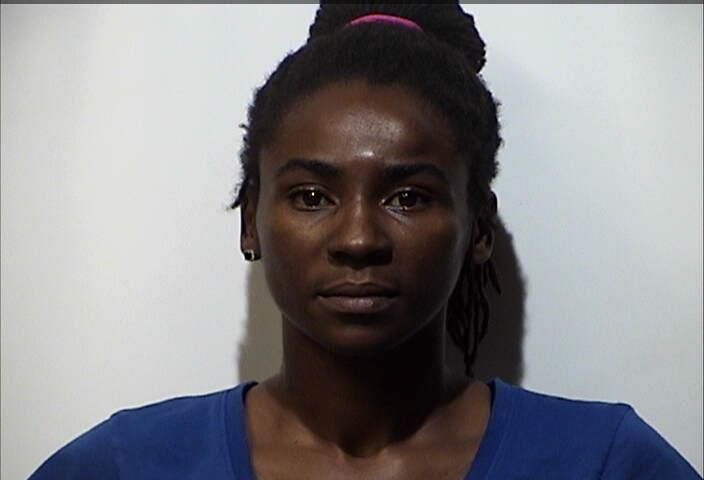 Three Hopkinsville individuals were arrested following an alleged burglary that occurred at around 6:25 p.m. Friday at a Bryan Street home, according to a Hopkinsville Police Department report.

According to the report, Christopher Steckelberg reported to the police that Ciera N. Johnson, 23, Ingrid Deborah Kesler, 34, Richard Kesler, 40, all of Hopkinsville, forced their way into his home, damaging property and stealing his belongings.

Steckelberg reported that Johnson and both Keslers took $200 in cash from him and damaged a 75-inch TV, equaling $1,300 in damages, the report said.

Johnson, Ingrid and Richard were all later arrested the same day and charged with first-degree burglary.

Three people were served indictment warrants at around 8:30 p.m. Saturday while at the Christian County Jail for their involvement in organized crime, according to an HPD report. Tyresse Hollowell, 21, Isaiah Henderson, 20, and Jayden Weaver, 18, all of Hopkinsville, were each charged with one count of engaging in organized crime. Details of their charges were not provided in the warrants.

The following information was obtained through police, police reports or the Christian County Jail. Readers are reminded that a charge is only an accusation and everyone is entitled to the presumption of innocence until proven guilty in a court of law
+2
+2
+2