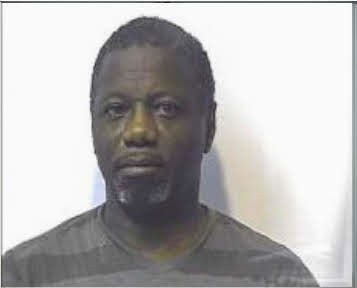 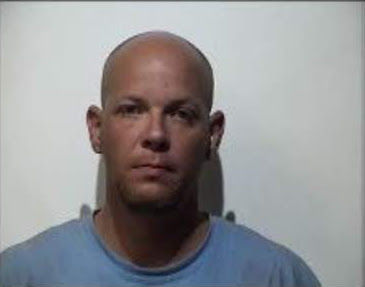 Hopkinsville-Christian County Crime Stoppers is offering cash rewards for information on two people from its Fugitive of the Week program.

Robert Van Watkins, 54, is wanted for second-degree burglary. He is a black male who stands 5 feet 5 inches tall and weighs 170 pounds. His last known address was the 300 block of Cleveland Avenue.

Jason Wayne Walker, 36, is wanted for probation violation. He is a white male who stands 6 feet 1 inch tall and weighs 180 pounds. His last known address was the 900 block of Elizabeth Drive.

Anyone with information on the fugitives should call 270-887-8477. If the information leads to an arrest, Crime Stoppers will pay a cash reward. All calls are anonymous. Callers do not have to give their names or appear in court.

To submit an anonymous tip through text message, send the text to “CRIMES” (274637) and enter “HPDTIP” in the text followed by the tip information.