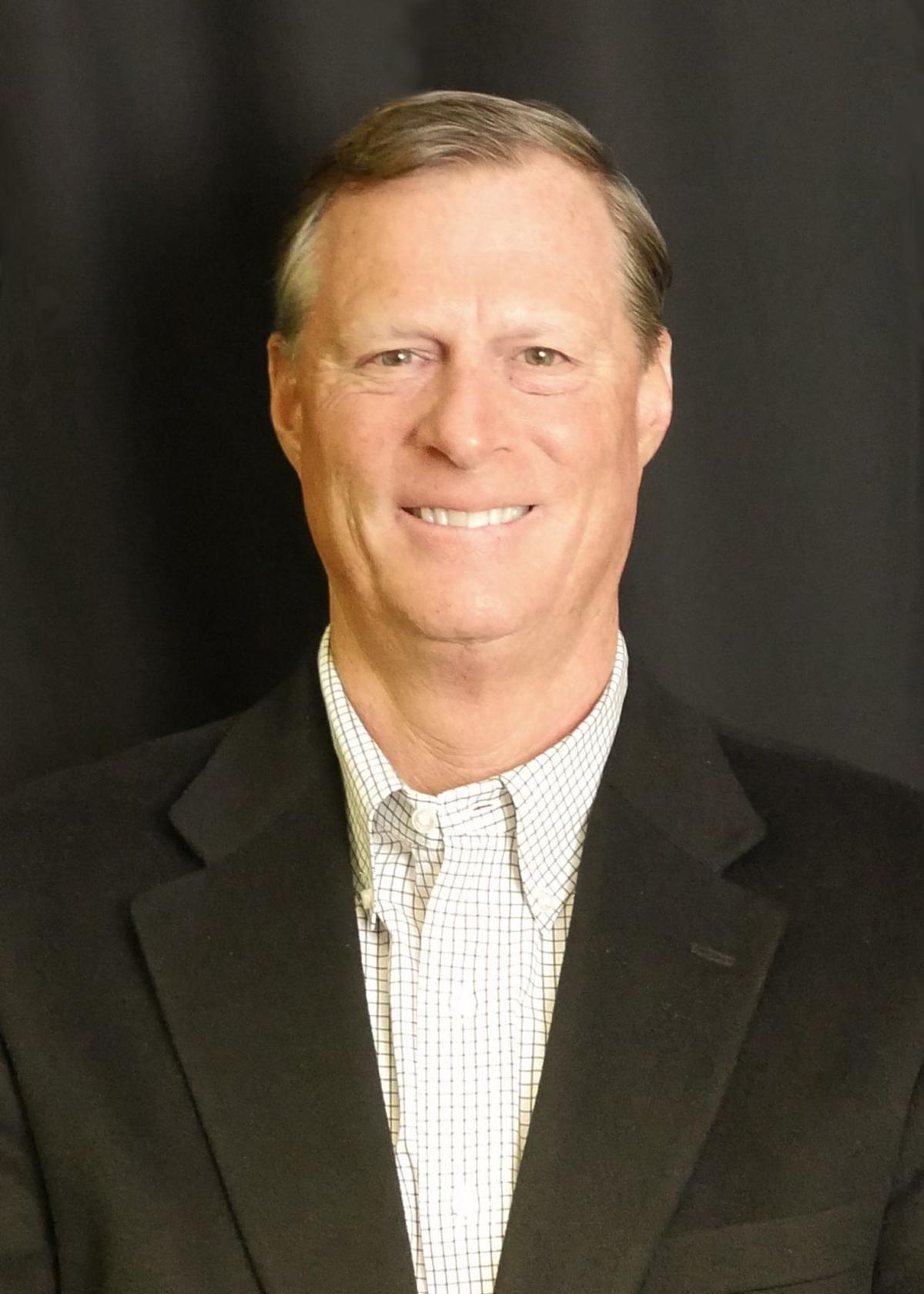 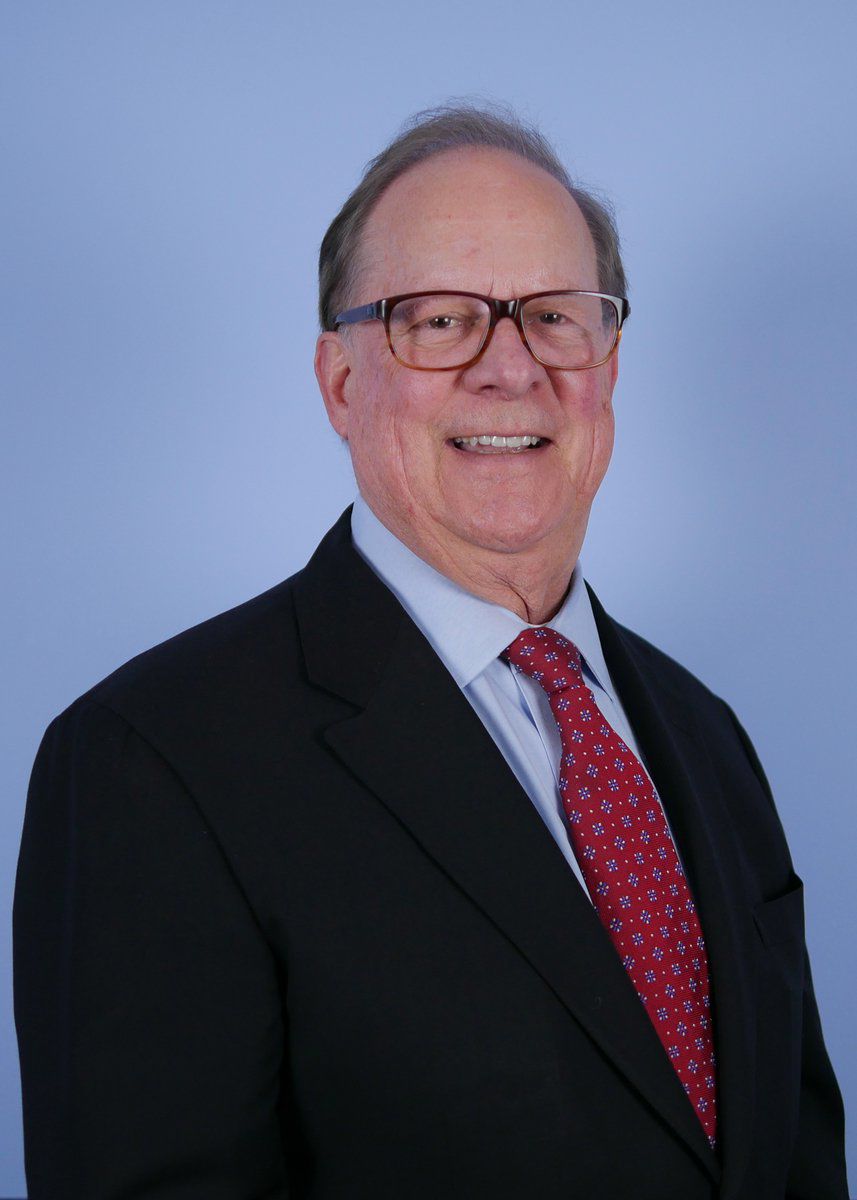 Note: This is the opinion of the writer and not necessarily of the Kentucky New Era. Let the community know your opinion about this topic and others by submitting a "Letter to the editor."
1 of 2

The Kentucky Auditor of Public Accounts released a special examination evaluating the transparency, administration, and compliance with Senate Bill 2 (2017 Regular Session) of the Kentucky Retirement Systems, the Teachers' Retirement System of Kentucky, and the Judicial Form Retirement System. Unfortunately, its report regarding KRS is highly inaccurate, makes many assertions that are incorrect, and lacks the industry understanding of best practices. All of this apparently led the APA to misrepresent the true status of KRS' efforts and accomplishments in complying with all of the provisions of Senate Bill 2 and all other industry transparency best practices.

Since we joined the Board in 2016 and Mr. Eager was selected Executive Director, KRS staff and the Board have made tremendous strides toward becoming one of the most transparent state retirement systems in the country. According to several industry "watchdogs," we have accomplished that goal.

Our website contains a myriad of information including the names of every investment manager, the amount of assets they manage, their fees, and the aggregate of all stock, bond, fund, and limited partner holdings. All this data and more is available by linking to the Investments page on our website https://kyret.ky.gov/Investments/Pages/default.aspx and opening the "Investments Library" tab.

KRS staff appears before the Public Pension Oversight Board (PPOB), generally on a monthly basis. All of our Board and most of our committee meetings are livestreamed on our Facebook page. That is rare for public funds.

Here are two of the examination's most troubling inaccuracies:

1. The APA claims that "KRS has Abdicated its Responsibility to Abide by the Open Records Act" by allowing the investment managers to decide what to redact from their contracts. Attorney General Opinion 16-ORD-273 supports our position that the managers, not KRS, must determine which information to redact in order to protect from divulging potentially harmful information to competitors. KRS cannot be the legal arbitrator of what should, and should not be, redacted and risk litigation for improper disclosures, thereby costing taxpayers millions of dollars.

Additionally, the PPOB (of which Auditor Harmon is a member), the General Assembly's Government Contract Review Committee, and the APA itself have unfettered access to the unredacted version of every contract.

2. The APA claims that, "KRS Does Not Post Contracts as Required by Senate Bill 2." For contracts in place prior to the passage of Senate Bill 2 it is impossible to get the required permission from managers, general partners, and all of the limited partners to let us post what are otherwise confidential contracts. Since Senate Bill 2 became law, we require that managers give us permission to post each such contract, otherwise we will not do business with them. In fact, rather than accept more assets under these conditions, one manager resigned and one refused an offer to be hired by the Systems. The PPOB is fully aware of this practice.

The APA did state that they found no mismanagement of the funds.

KRS will respond within the APA's 60-day timeframe. We also want to reassure our members that their benefits are secure, the assets prudently managed, and we comply with all governing statutes to the extent possible.

David L. Harris Chair of the KRS Board of Trustees and the KRS Investment Committee and David Eager Executive Director of Kentucky Retirement Systems.