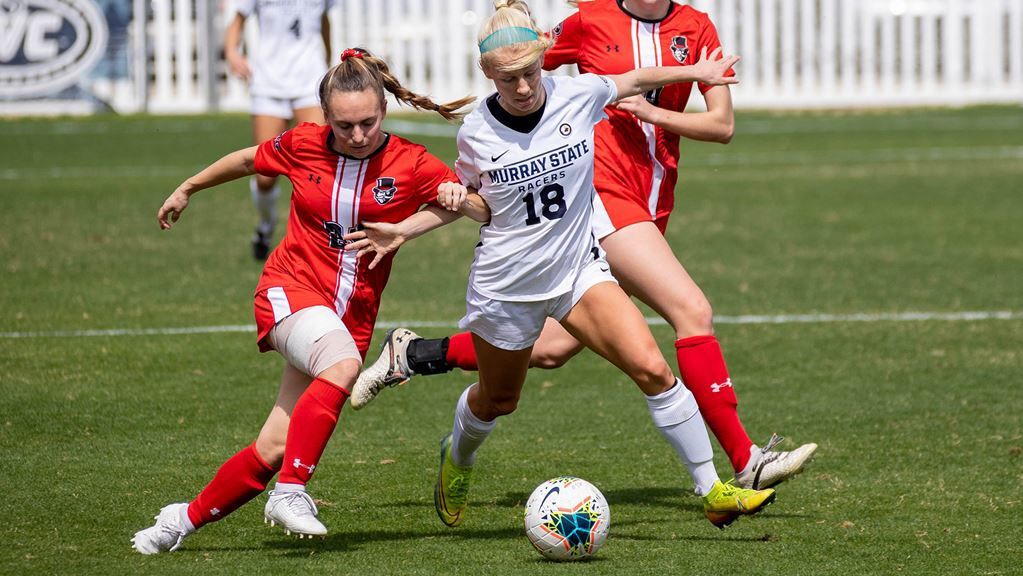 Former UHA Lady Blazer Lilly Strader has been a big piece for the Murray State Racers this spring. 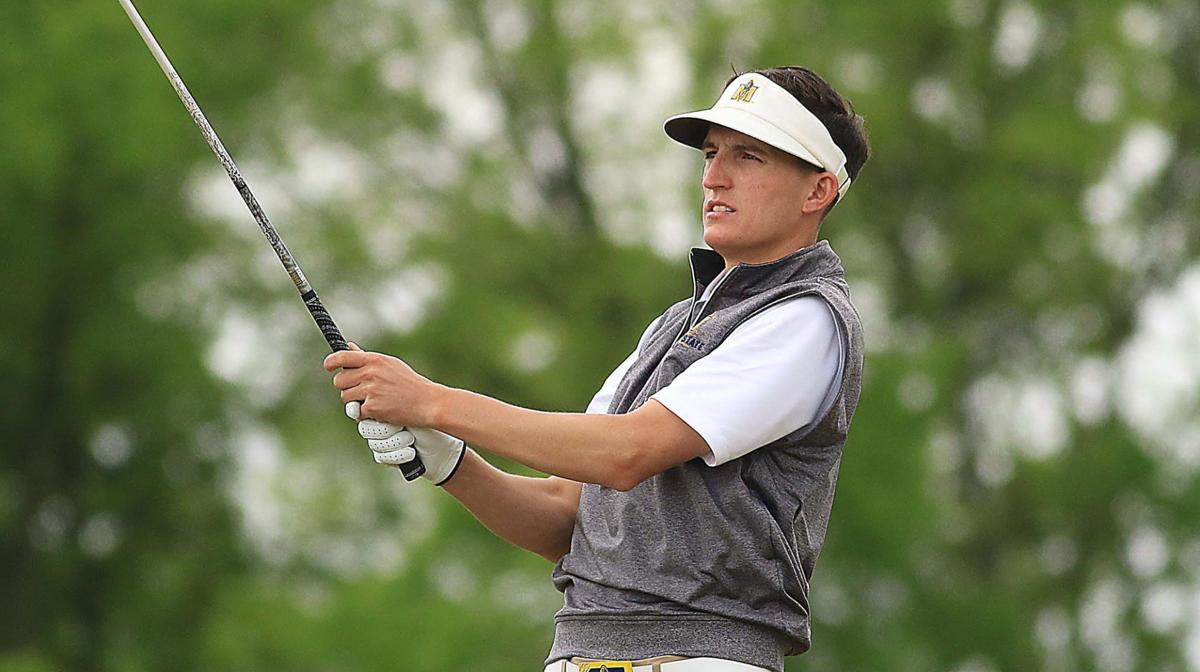 Former UHA Lady Blazer Lilly Strader has been a big piece for the Murray State Racers this spring.

While the spring season is going on as planned, this spring at the Division-I level has been full of many different sports.

Some local athletes are playing this spring that normally would in the fall.

Football, soccer and golf (both a fall and spring sport) are going on at the moment and here are some breakdowns of how the former city high schoolers are doing on their D1 programs

Lilly Strader, Murray State women’s soccerIn a year different than normal, Strader and the Racers have continued their yearly dominance in the OVC.

Strader has been a key piece this year for MSU. The former University Heights Academy Lady Blazer is third on the Racers in points with seven and third in goals scored with three.

She is a part of yet another record season for Murray State, as the Racers are ranked 20th in the RPI, the highest in school history.

The former Hopkinsville Tiger started the spring off on a solid note with an interception in game one.

Parker has appeared in all six games for the Racers, who are 5-1 on the season and ranked in the top-25.

Through those games, Parker has accumulated 23 tackles, one sack and a pick in one of Murray State’s best seasons this century.

The redshirt sophomore in Clarksville hasn’t gotten a whole lot of action this season.

In his only action, a non-conference game last August against Central Arkansas, the former Hoptown Tiger recorded one tackle in the game.

The former Hoptown Tiger had a solid spring season so far the Racers.

In 10 rounds of action thus far on the year, Knight has carded an average of 76.7 on the spring and the Racers have a team win under their belts just a few events into the season.

Former rivals now teammates Carson Holmes and John Buchanan are on the Racers this year.

Neither of the former Christian County Colonels have appeared on the year.