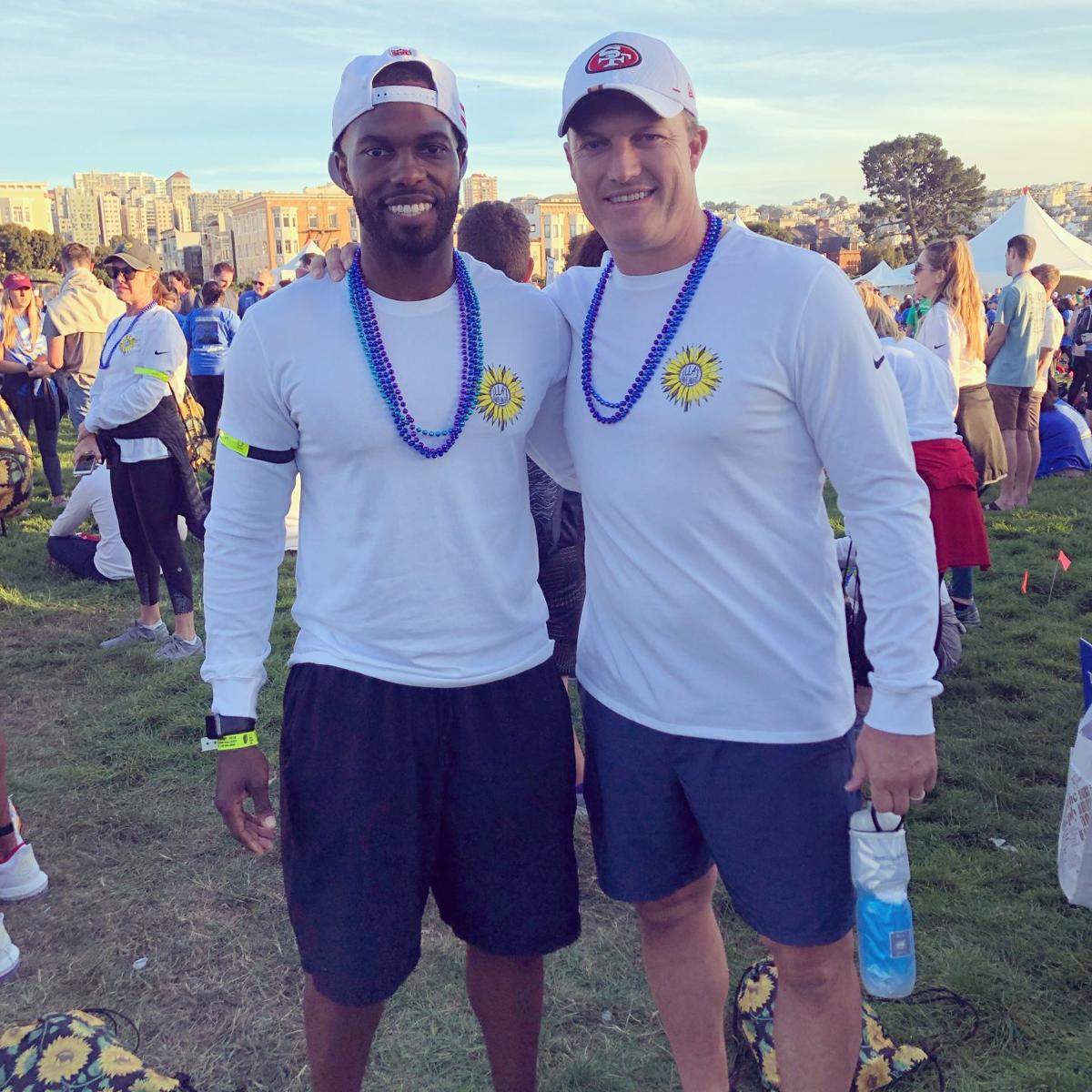 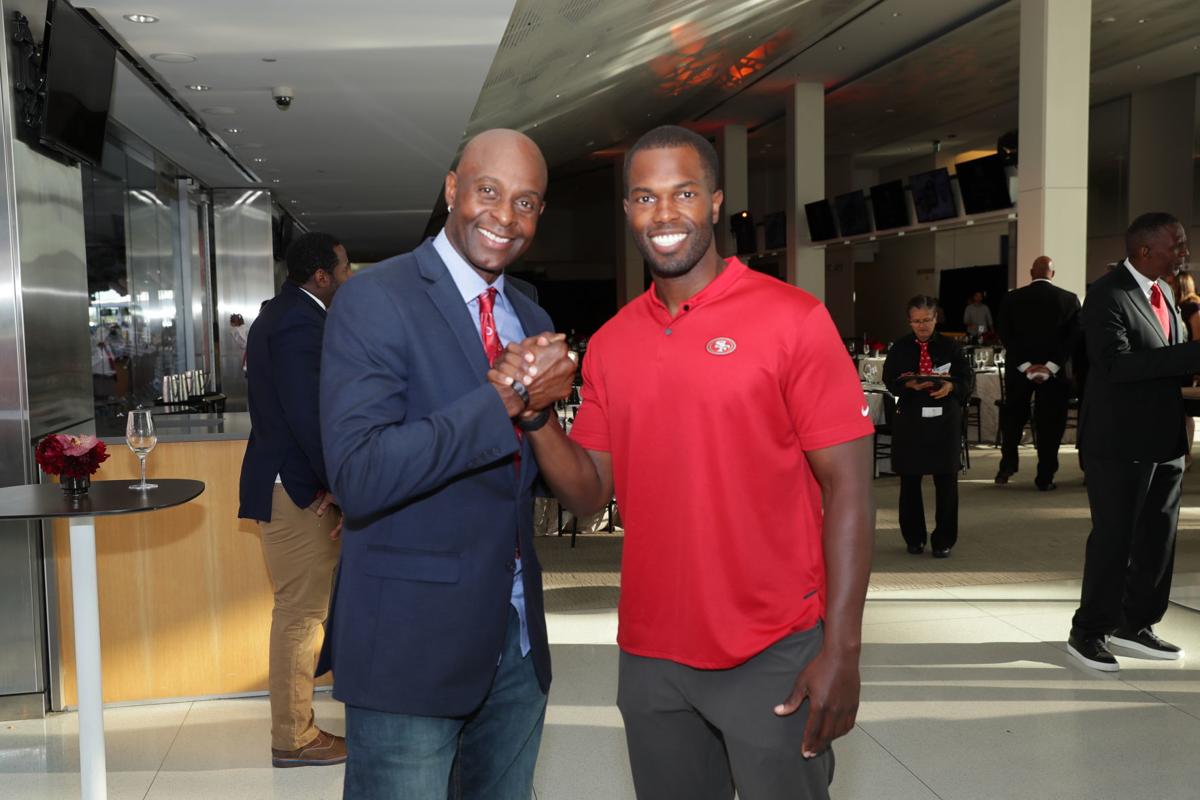 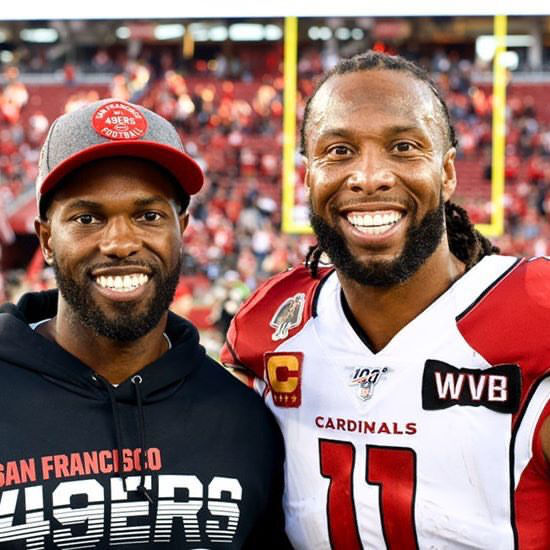 Several years ago, former Christian County Colonel Austin Moss II was an intern with the NFL, but Sunday, Moss will be on the sideline with a Super Bowl contender.

Moss is in his second year as the director of player engagement for the San Francisco 49ers and said the last week has been memorable.

“It’s exciting,” he said preparing for the Super Bowl. “It’s one of those things where you don’t want to get too high, you don’t want to get too low in this business but when it all kind of sinks in and you realize there’s only two teams left playing in the 2019 season and you’re one of them, it’s a really gratifying and rewarding feeling. There’s been a lot of people in this organization that have worked extremely hard to get us to where we are and it’s really cool to have an opportunity to play for a championship.”

Moss graduated from County in 2005 then walked-on to the football team at Kentucky. After finishing his undergraduate degree in 2009, Moss attended Central Florida where he received his MBA and Masters in Sports Management.

“That really allowed me to learn the business principles of sports but also it exposed me to the network of individuals that have either come through that school as alumni or the speakers that come in on a consistent basis,” he said.

During his time at Kentucky, Moss was a member of three straight bowl teams. He said he was pleased about helping turn the tide at UK.

“It was awesome to be a part of that and I knew I wanted to continue to work in that capacity,” he said. “If I wasn’t going to play on the field, I wanted to be as close to the game as possible and really work in sports, specifically on the football side.”

After a classmate he met at UCF was finishing her internship with the NFL, she gave them Moss’ name and he was lucky enough to get an interview and eventually an internship.

“That was a great way to get the foot in the door,” he said.

Moss interned for a year then was offered a full-time job with the NFL in their player management division. Along with working with all 32 NFL teams, Moss helped with outreach to colleges and high schools.

After that, he moved into a football operations role where he helped with events like the Pro Bowl, Super Bowl and the NFL Draft.

It was his third year working with the NFL when Moss had the feeling that he had finally arrived.

Moss was in Houston working during Super Bowl LI between the New England Patriots and the Atlanta Falcons.

“I was on the sideline and I got to see Tom Brady and those guys put together that incredible second half comeback,” he said.

Moss spent five and a half years in NYC before another connection, Troy Vincent, gave his name to 49er General Manager John Lynch.

It was another interview and another job offer for Moss.

He accepted and he’s been in his role as director of player engagement ever since.

It was early in Moss’ life that he realized he wanted to work in sports when he got older.

“Even as a kid, every Saturday morning I was locked in to College Gameday,” he said. “Fortunately my older brother was a really successful athlete and grew up following his career and wanting to follow in his footsteps. Sports has just always been in my blood and it brings a different type of passion and fuel to me. I knew as I was thinking about a career, everybody talks about you’ve got to find something you’re passionate about. I just knew, for me, sports was the avenue that really sparked my passion.”

Moss’ older brother Ravi Moss was a successful athlete in his own right. Like he walked-on to the football team, Ravi walked on to the Wildcat basketball team.

Moss said Ravi is a big reason why he is the way he is.

“It just showed me that honestly, you can do anything you put your mind to,” Moss said of his brother’s success. “Nothing in life is given and I’m very thankful for my parents, Austin and Teresa Moss, who provided us with a great foundation and just instilled a lot of work ethic in us from a young age but at the same time, they gave us every opportunity to excel and do what we love. As long we had good behavior and performed well in school, they were going to do everything they can to provide opportunities for us. I’m thankful for them.

“With my brother, having somebody three years apart and in sports and both of you feeling like you’ve got some God-given talent and just wanted to apply that and be the best that we could be. I think that the Moss boys will tell you, we have one of the strongest drives to succeed.”

Moss is all too familiar with the success of athletics in Hopkinsville. He said they’re distant cousins with the Buckners and the discussion of who was better often comes up.

He said his advice for younger athletes would be to make goals.

“From my personal experience, I wasn’t the prototypical D-I athlete, I walked-on at the University of Kentucky,” he said. “I had offers from Division-II, Division-III schools but I knew what was inside me and I was going to be determined to get whatever goal I achieved. I would just tell the youth to write out your dreams, passions and goals and do everything within your power to accomplish them. Again, it’s not always going to go the way you hope, the way you plan but you’ve got to be willing to go through the struggle and embrace that process to get to your end goal.”

While Moss spends his weekends on NFL fields, he’s spent plenty of time in classrooms as well.

He said it’s there that helped him get to where he is now.

“The classroom has allowed me to succeed even further than sports has,” he said. “Now I have the academic credentials to be able to think at a higher level and perform and add value to a company or organization. Those are the things that sports teaches you as you continue to grow through life.”

While Moss is enjoying the moment right now and focusing on a Super Bowl, there is an end game for him.

“The ultimate goal is to be a general manager of a team,” he said.

In addition to his experience in player engagement, Moss has also been involved with player evaluation during his time in San Francisco. He said that’s pivotal for the next step.

The 49ers and Kansas City Chiefs meet in Super Bowl LIV at 5:30 p.m. Sunday in Miami.